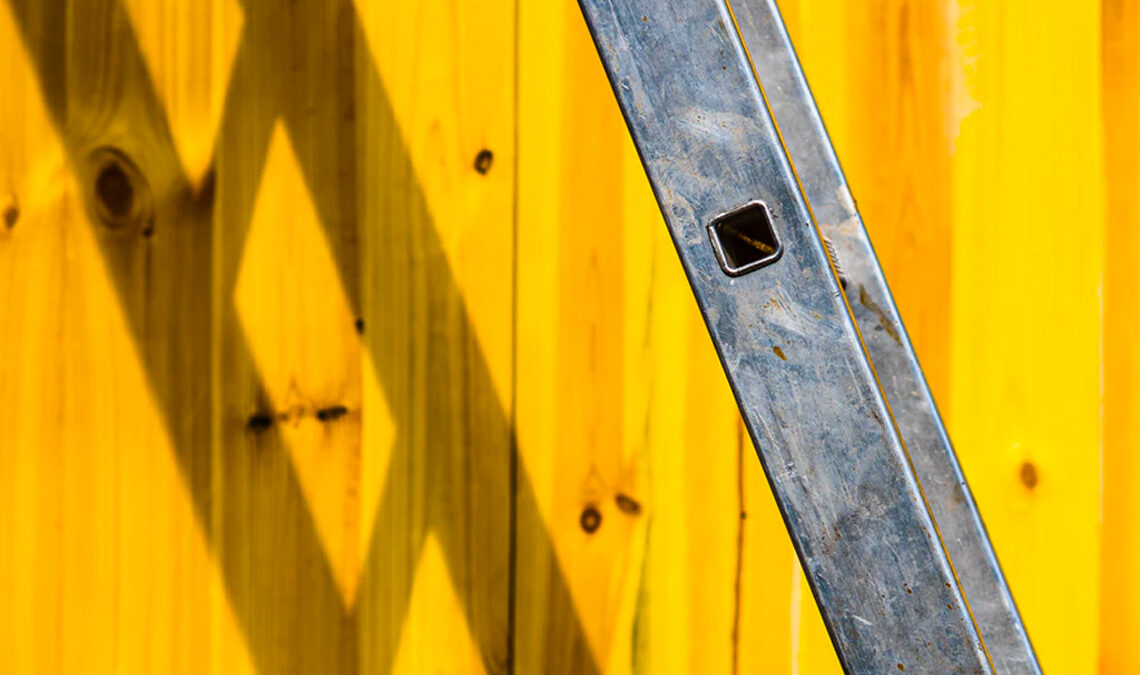 Molly Gavin’s career is a sequence of bold moves. 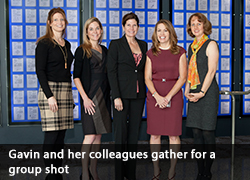 The start of it all could be pinned to when, as an intern at Motorola, she sent an email to former CEO Robert “Bob” Galvin. From a speech Galvin delivered to the group of summer interns in Schaumberg, Ill., Gavin gathered she had more in common with the then-81-year-old than a similar last name. They also attended the University of Notre Dame and loved tennis. In fact, Gavin held a tennis scholarship at Notre Dame, where she graduated in 1998 with a B.A. in government and Spanish.

“After that talk, I was so inspired I looked him up in the company intranet,” Gavin recollects. “I sent Bob Galvin an email.”

By the end of the message, she had recounted their commonalities and suggested they get together for a game of tennis, if Galvin’s schedule allowed. A few weeks later, she received a call from Galvin himself inviting her to his home for a match.

“He and I actually played doubles against his teaching coach,” Gavin said. “Really, it was one of the best experiences of my life.”

Now, it’s not only an anecdote that she and Dean Peter Cowhey tag as her “real Motorola story, ” but also one that illustrates the watchwords of her career and advice to new graduates: “Take risks, and be creative.”

Networking up the ladder

“The only thing I knew going into GPS was I wanted to travel the world,” Gavin said. “I happened to stumble upon telecommunications.”

The Motorola internship, which she landed after her first year at GPS, was pivotal.

“That internship completely defined in a radical way my career path,” she said. “While I was there I got the opportunity to go to a conference in Silicon Valley that was about something totally exciting at the time: using the Internet on your phone.”

It was the year 2000 and Reed Hundt, former chairman of the U.S. Federal Communications Commission (FCC), keynoted the conference. Hundt had worked alongside Cowhey at the Commission—this of which Gavin came across in a book Hundt was selling.

Naturally, she sent an email.

In the email to Cowhey, then director of the Institute on Global Conflict and Cooperation, Gavin merely outlined her internship experience and noted she’d come across his name in Hundt’s tome. She now says connecting with him on a personal level might have helped her secure a position as his graduate assistant upon her return to GPS in the fall. However, it was short-lived, as she soon accepted an internship in the government affairs division at Qualcomm, working under Gabriela Manriquez ’97, who also had worked under Cowhey.

Gavin’s been at Qualcomm ever since, receiving seven promotions in her 15 years, most recently to vice president of government affairs in October, and having spearheaded the creation of Qualcomm’s Wireless Research program. And while her loyalty to government affairs hasn’t wavered, her regional focuses have to satisfy the wanderlust she carried throughout college.

Gavin has roughly 50 stamps in her passport for Thailand, Indonesia and Malaysia alone. Then there’s the multitude for Korea, Japan, Mexico, Taipei and Hong Kong, among other locations.

She spent the first 10 years of her career traveling internationally, focusing on regulations and licensing for new mobile operators as well as being involved in the International Telecommunication Union.

“When I started there were maybe nine government affairs people (now there are about 75),” Gavin said. “I had to get smart on learning which frequency bands worked for our technology over other technology.”

The trips began in Latin America. Thereafter, she tackled “the rest of the world,” including the Middle East, India and Africa. Then in 2006, she jumped at the opportunity to head up Qualcomm’s governmental affairs division in Hong Kong. 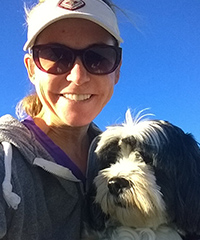 After three years there, she started feeling the wear that comes with travel.

“I decided I was ready to move back to the U.S. and get a dog,” she said, candidly. “That was a big deal for me. ‘I’m going to show enough stability in my life to get a dog.’”

With that, she returned to San Diego, where her responsibilities shifted to privacy and data security with a side-focus on sustainability—an interest she developed in Hong Kong and so much so that she informally proposed to her boss that her title change to “chief sustainability officer.”

While that message wasn’t received as successfully as her aforementioned emails, she does chair Qualcomm’s products division that has a hand in developing the Qualcomm Sustainability Report.

And as vice president of government affairs Gavin’s made a return to the Pacific roots instilled in her at GPS, specifically those of Korea and Japan, “the most advanced mobile markets in the world.” She focuses on issues there related to intellectual property, trade and telecommunication policies.

In addition to filling her time outside of work with trail running and rooting on Notre Dame whenever she can, Gavin also has traded in three weeks of business travel per month for about one personal trip a month. “Now I’m all about traveling to luxury, active destinations like Patagonia or the Canadian Rockies,” she said.