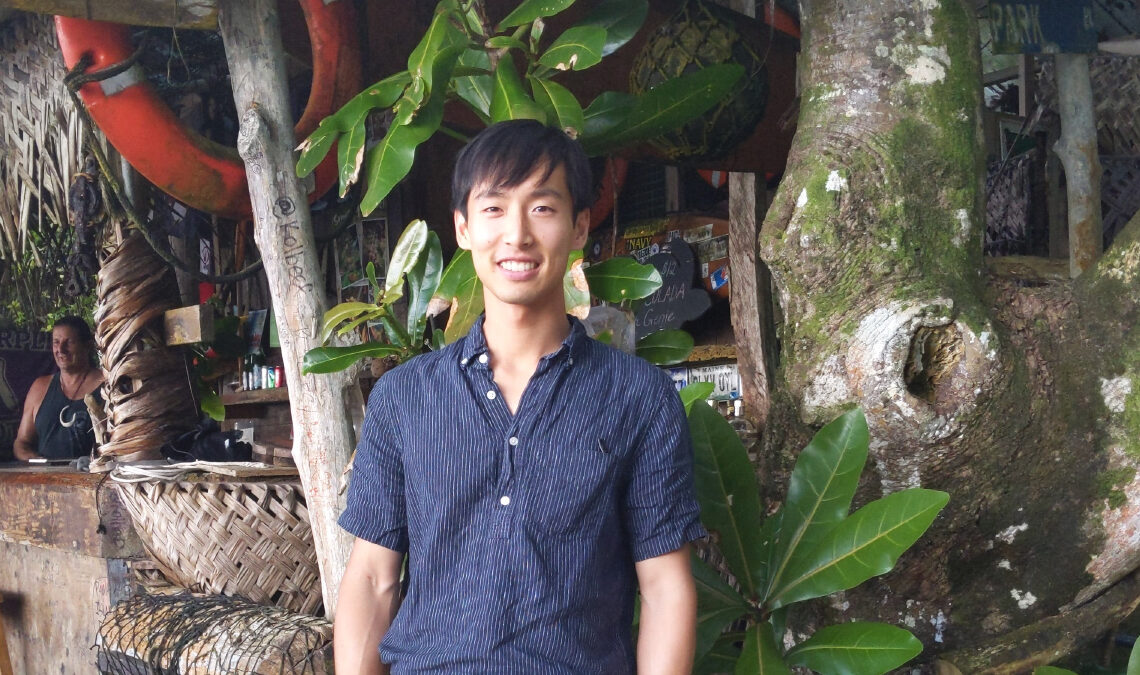 Since graduating from the UC San Diego School of Global Policy (GPS) in 2019, Samuel Huang has been busy. He’s done everything from researching the impact of federally-mandated minimum wage increases in American Samoa to helping develop a federal AI Accountability Framework, as an analyst at the U.S. Government Accountability Office (GAO), commonly known as the “congressional watchdog.”

Currently, Huang is working on a report assessing the implementation of Title II of the Foundations for Evidence-Based Policymaking Act, which aims to strengthen democracy by requiring federal data be made open to the public by default.

“I love helping to make our government work better,” said Huang. “I also enjoy getting to count many GPS alumni as my colleagues here at GAO.”

During his time at GPS, Huang was a recipient of the prestigious Robertson Fellowship for Government, which he credits with helping to shape his career trajectory.

“I was always interested in public service, having worked in education for three years prior to graduate school,” said Huang. “I pursued graduate school at GPS to learn how I could make a difference beyond the classroom through government. The world of policy and politics had often felt distant to me, but the Robertson Foundation for Government provided me a bridge into that world.”

In addition to providing coaching and networking connections, Huang said that the financial support from the Robertson Fellowship, coupled with support from his cohort and alumni network, made graduate school possible for him.

“My GPS education prepared me for success through so many different ways that it’s hard to sum up in just one short sentence,” said Huang. “But I would say that the most important part of my education was learning how to become part of a community of like-minded people working on international affairs or policy issues larger than ourselves. That community has helped me learn about different career paths and launch my own.”

When asked for his final thoughts, Huang simply stated: “I’m truly grateful for the foundation’s support.”