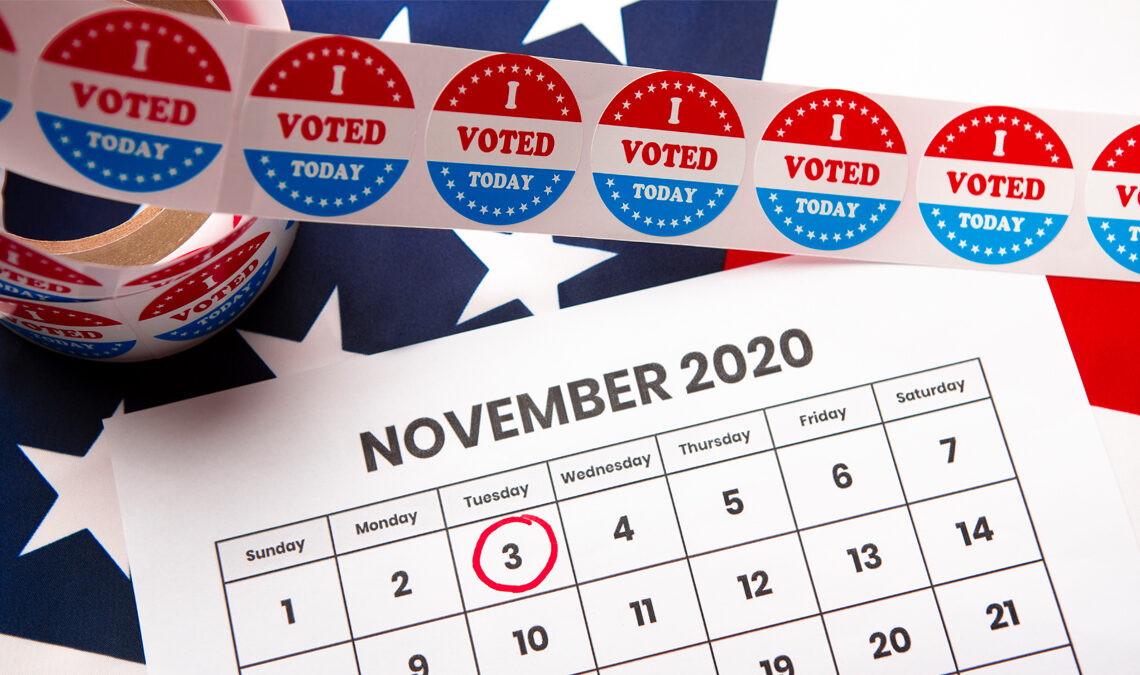 When local elections are not held on the first Tuesday of November with other statewide and national contests, it can create barriers for local voters. Credit: Prostock-Studio/iStock
PDFPrint

Low and uneven turnout is a serious problem for local democracy. However, simply moving off-cycle, local elections to be held on the same day as statewide and national contests doubles voter turnout and leads to an electorate that is considerably more representative in terms of race, age, class and partisanship, according to new University of California San Diego research.

Zoltan Hajnal, professor of political science at the UC San Diego School of Global Policy and Strategy, lead the study, which looked at all local elections held in California over an eight-year period. The findings could have major implications for state’s recall election on Sept. 14.

“What our results tell us is that the more unusual we make the timing of an election, the fewer people are going to turn out to vote and the more unrepresentative those votes are going to be,” Hajnal said. “With a recall election that is on an unexpected date, we are essentially making it more difficult for voters to participate. As a result, we might see lower turnout that is less representative of the California populace.”

He added that when local elections are not held on the first Tuesday of November with other statewide and national contests, it can create barriers because local voters need to learn the date of their local election, find their polling place and make a specific trip to the polls just to vote on local contests.

Disproportionate power dynamics are in play during off-cycle elections

The study, published in American Political Science Review, finds that voters in California during off-cycle elections are 67 percent White on average, but that number drops to 57 percent during statewide or national elections. By contrast, the share of voters who are Hispanic increases almost 50 percent during on-cycle, local elections (growing from 18 percent of the vote to 25 percent), while the Asian-American share of the vote increases by 30 percent (shifting roughly from 8 percent to 10.3 percent).

Effects are even more pronounced in terms of voter age. Older Americans represent more than two times as many voters in off-cycle elections as they do adult city residents. But that overrepresentation is reduced by roughly half in on-cycle contests.  Finally, Democrats are generally slightly underrepresented in off-cycle elections, but moving to concurrent local elections produces a near proportional turnout of both parties. The paper also finds significant effects for class, which is measured by income and wealth.

The findings reveal that in some places, off-cycle elections lead to politically active conservative, wealthy, older, white voters having a disproportionate sway over local government.

Local governments provide many of the core functions that help make residents’ lives better, such as education, public safety and transportation.

The study analyzed 2,000 elections of roughly 500 California cities from 2008 to 2016. Municipalities, such as San Diego that moved election timing during this period drove the results of the study.

Though outside the study’s time period, the results are even more dramatic for the City of Los Angeles. It experienced a 400 percent increase in voters casting ballots in local elections for the city’s first on-cycle election in March 2020, compared to the last off-cycle election in March 2015. In the 2020 primary elections, 604,000 more people cast ballots in city races compared to the stand-alone, city primaries in 2015.

In addition to considering the number of voters in each election, the study’s demographic data was provided by Catalist Llc., a national microtargeting vendor, which supplies a variety of racial, demographic and political information on each voter.

While the paper focuses on California, Hajnal and co-authors did the same analysis in Florida and found similar effects. Although the magnitude is slightly smaller in Florida, when cities moved to on-cycle elections, it increased their representativeness in terms of race, age and income.

“Across the nation, about 70 percent of all city elections are off-cycle, so the vast majority are under a system that essentially minimizes and skews turnout,” Hajnal said. “On-cycle elections likely will not lead us all the way to proportional participation, but they get us much closer.”