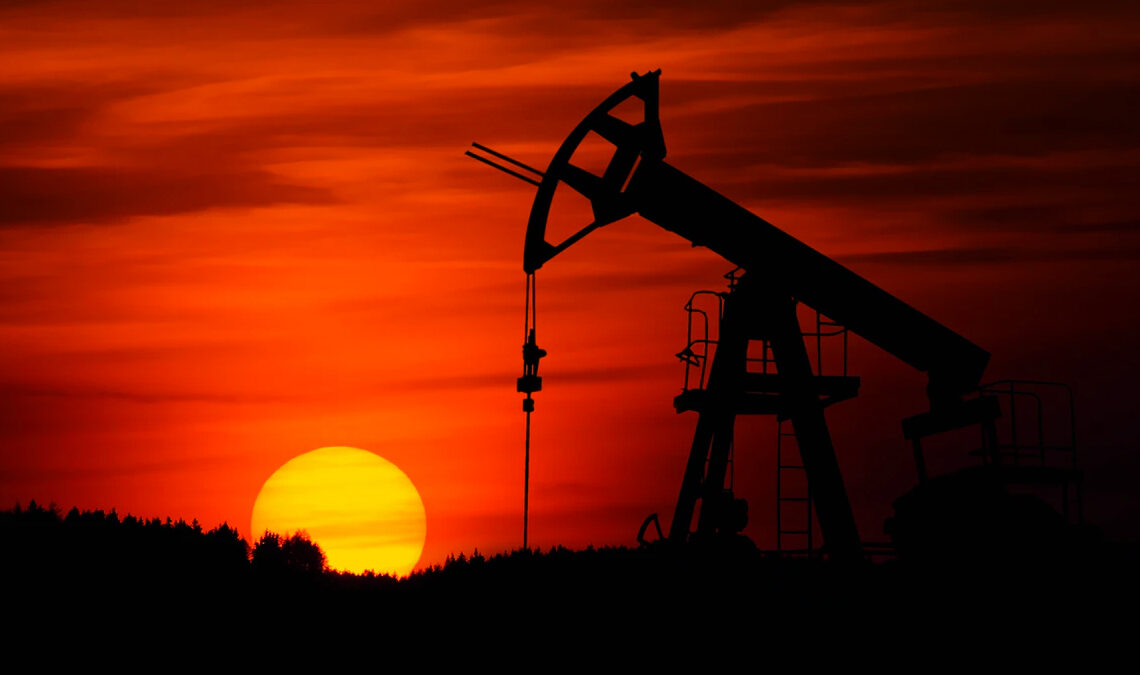 George Eiskamp didn’t always conceive of a career in oil and gas but, as CEO and founder of GroundMetrics, the alumnus is an industry standout due in part to lesson learned at GPS 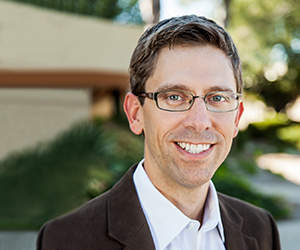 There’s no stopping George Eiskamp, MPIA ’03, once his mind is made up—even if the job offer is thrice higher.

The alumnus’s career took a turn even before graduating from the UC San Diego School of Global Policy and Strategy (GPS), when “against advice from everybody—professors, family, friend and mentors,” he turned down a position in banking to instead gain experience that would, hopefully, lead to a career in entrepreneurship.

Fast-forward 13 years and, as the CEO of GroundMetrics, Eiskamp is enveloped in entrepreneurial success.

In a nutshell, his San Diego-based startup developed a technology that images geology. Using electromagnetic sensors to identify pockets of oil, water and gas, the technology allows drillers to make more informed decisions of whether and where to drill into the ground.

While Eiskamp didn’t exactly have oil and gas in mind when he envisioned himself leading a company—and has nil formal training in geophysics or engineering—he credits much of what he learned at GPS for being able to learn the ropes and persevere in the space.

Most importantly, Eiskamp is getting the return on investment he anticipated from his education: the opportunity to make an impact.

“In applying to GPS, I really looked forward to how the management track would separate me from MBA graduates,” Eiskamp said. “I felt that would differentiate me, especially when at the time I wanted to do something with the government. Obviously, my career aspirations changed quite a bit.”

As a Presidential Management Fellow, Eiskamp landed an internship at the Export-Import Bank and later at Wells Fargo & Co. But instead of boosting his enthusiasm for joining a large organization after graduation, these experiences made Eiskamp question how much change he could create within a large bureaucracy.

Entrepreneurship, he understood, was a route to make an impact fast. This steered Eiskamp to apply to consulting firms, with hopes of building skills that piggybacked off of his management track at GPS.

“I knew I didn’t have a skillset that would be of much value to a startup at the time, and I didn’t have any business ideas myself,” Eiskamp recalled. All the while, his applications submitted to big banks were already under review.

Accepting the position as a business analyst with Bainbridge Inc. was his first step in an entrepreneurial direction.

By 2008, he was CEO of Quasar Geophysical Technologies, which developed for the U.S. Department of Defense the technology licensed exclusively to GroundMetrics today. Eiskamp founded GroundMetrics as a spin off from Quasar five years ago.

Since then, he’s learned a bit about what it takes to be an effective leader.

“As CEO, I have the potential to be the biggest bottleneck in the company,” he explained. “My No. 1 priority is to make sure throughout the company we have a shared vision for what direction we’re going and to make sure everybody has what they need to succeed.”

Unsurprisingly, this responsibility is also what Eiskamp finds most rewarding as a CEO. 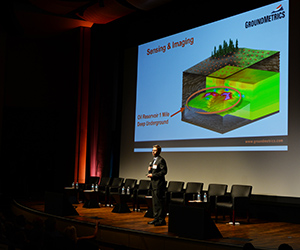 “Having the freedom to identify what’s the most important thing I can do for the company on a daily basis, that’s the most satisfying,” he said.

But, he clarified, that just scratches the surface.

“Really the value has come from the rigor of the program and it being so multidisciplinary, project-based and team-based,” Eiskamp said, and noted GPS also prepared him to quickly shift his mindset from approaching problems from quantitative or qualitative perspectives, as well as how to tackle problems with different personality types. “I was able to transfer that into the workforce and move into a manger role very quickly. That’s not a common skillset, shifting gears back and forth or excelling in groups.”

Adding to these skills, Eiskamp also has developed a knack for fundraising over the years.

Conducting six rounds of financing for GroundMetrics to date, Eiskamp placed second at San Diego Venture Group’s PitchFest; placed in the top three for the Angel Capital Association’s Luis Villalobos Award and has set two records with the Tech Coast Angels, the U.S.’s largest regional angel group. Under his leadership, GroundMetrics also has received grants from the U.S. Department of Energy, among other government entities.

Albeit his impressive track record, Eiskamp admitted fundraising is not a favorite part of his job because “it takes a lot of emotional energy.” No less, it’s another testament that when Eiskamp puts his mind to something, there’s no stopping him.

Considering what’s on the horizon for GroundMetrics, the modus operandi is clearly paying off.

“We’re working on a blockbuster strategic partnership,” Eiskamp divulged. “It will be a game changer for the company.”