Research read round the world 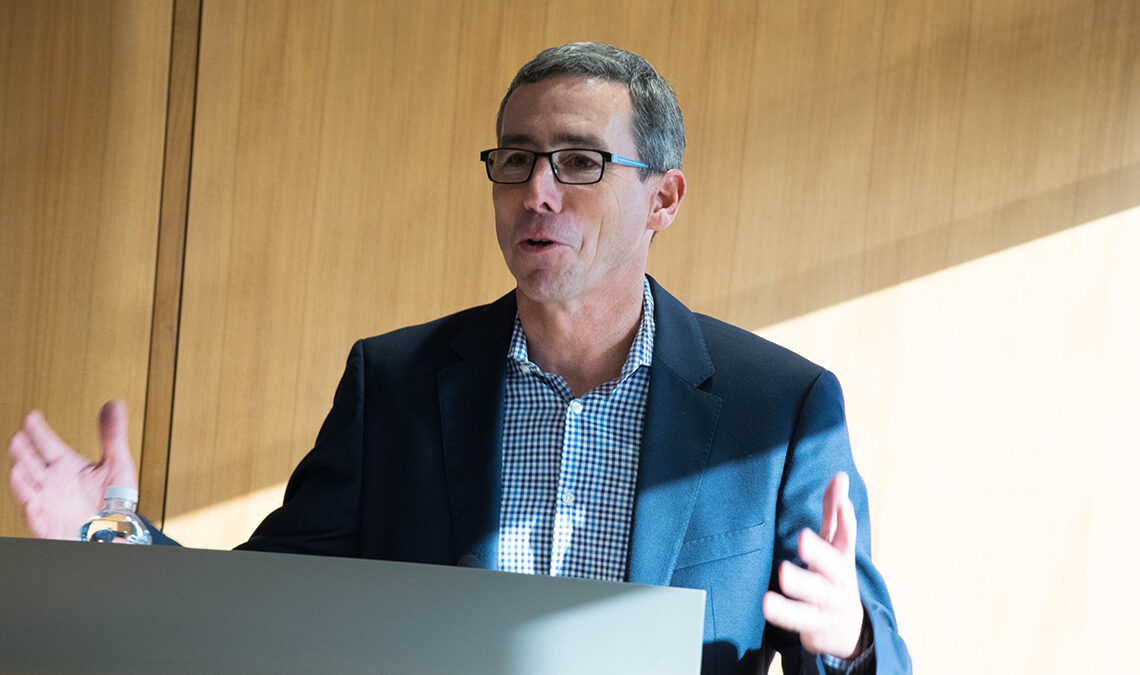 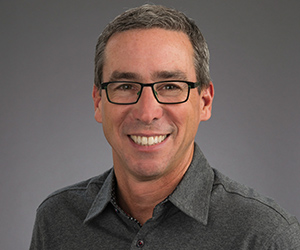 If you haven’t seen or heard Gordon Hanson’s named paired with “The China Shock” in 2016, you may have been living under a rock.

The acting dean at the UC San Diego School of Global Policy and Strategy, alongside his co-authors David Autor of Massachusetts Institute of Technology and David Dorn of University of Zurich, have made innumerable headlines and rattled election reporting since the release of their paper, “The China Shock,” in the National Bureau of Economic Research early this year.

As Cato at Liberty puts it, the authors’ research is generating a “Piketty-like buzz in U.S. trade policy circles” and, as an extension, similarly so in the media during a controversial election year, where Republican presidential hopeful Donald Trump has made trade a centerpiece of his campaign.

While we’ve lost track of the press clips at this point, we did track down Hanson for his perspective on the real-world impacts of this pathbreaking research—facetime with President Barack Obama, for instance—and his reaction to it going viral, serving as a remarkable discussion piece as Americans gear up to cast their votes.

For how long has “The China Shock” been in the making?

“It’s something we were watching for a long time and waiting until we had enough data in hand to say something meaningful.

Since the early stage of my career, two years out of graduate school, I was tracking the debate about whether globalization had anything to do with rising income inequality in the U.S. I became curious, when the U.S. began trading with lower wage countries, what this meant for U.S. labor markets. But that was 1994. The data was from the 1980s, before China had become a big part of the global economy. The debate fell off the radar screen for economists for about 10 years. And then in the late 2000s, day after day, there was news of China’s growth and China expanding into new markets. There was enough evidence to come back and revisit the issue.

What were some of your most jarring findings in this research?

“There were three things.

One is how concentrated the impact of trade has been on particular regions in the U.S. China is not good at everything, but it is good at labor-intensive products in apparel, textiles, furniture and lower-end consumer electronics, especially when looking back in the ’90s and early 2000s. There’s only certain parts of the U.S. that produce those goods. In those regions, that’s pretty much all they do. When those places were exposed to increased competition with China, a really concentrated economic shock hit particular regions and then lower-wage workers in those regions really hard. We weren’t expecting to see the magnitudes as big as they were.

The second thing that took us aback was labor markets in the U.S. aren’t as malleable or resilient as we might think. We thought: ‘Sure these regions would be hit due to U.S. trade with China. But the U.S. labor market is a very flexible, dynamic place.’ What we found was, even 10 years later, these regions were still suffering. 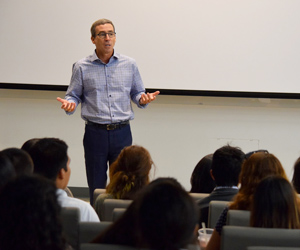 The third thing was the policies that were in place to help workers seemed to be doing more harm than good. They were only giving workers income support if those workers stayed out of the labor market. That can be very harmful to your future career. The policies provided temporary support but at the cost of a big hiatus in their working time, which made their employment prospects less promising later on.”

In an election year, “The China Shock” has stirred a lot of conversation surrounding both candidates’ trade policies. Were you being strategic in when you released the paper?

“No, because the paper that came out in January was not new research. It was a synthesis of five or six papers we had written over the previous four years, pulling those together in a way that told the whole story. The previous papers had gotten a fair amount of attention. We had a front page article in New York Times and the Wall Street Journal. The chairman for the Council of Economic Advisers invited us to present our work to President Barack Obama in the Oval Office. That was two years ago. So we had gotten a response previously. The interest of the media at the time was just more diffused. The people following this topic were the economics beat reporters. Whereas in 2016, when we produced this study that summarized everything we had done, everybody was now paying attention. Things kind of blew up. It was a little bit silly because we weren’t talking about anything new. We were summarizing for people what we had been doing for the past five years. We didn’t realize how much follow up there would be.”

Beyond rousing election reporting, what has been the real-world impact of “The China Shock?”

“We met with President Obama’s U.S. Trade Representative. He invited us to have a one-on-one meeting in his office. We spoke at length about what the policy response has been and what policy options there are to try and improve the situation. What we hope is people’s attention is now focused on two sets of issues.

One is to make sure labor markets are flexible enough so when bad things happen, workers get new opportunities. We have lots of obstacles in the way right now, preventing that flexibility from materializing. We hope we’ve focused people’s attention on that. We also hope we’ve focused people’s attention on the fact there are parts of the country that are really hurting, and we don’t have policies in place well designed to help them. The political repercussions of leaving places behind can be dire. Trump is kind of the outcome of ignoring the needs of certain parts of the country.”

Would you be willing to forecast what the U.S. economy will look like under a Donald Trump presidency and a Hillary Clinton presidency?

With a Trump presidency, I don’t know what would happen. There’s a lot of uncertainty there. Uncertainty is never good for the economy. The range of possibilities is so large, all I can say is a lot of different scenarios could happen including stuff that’s not so good.

A Clinton presidency, it’s more like what we’ve seen with President Obama. The concern has been we’ve had this continuing gridlock preventing our leaders from getting much done. I hope what would change there, if Clinton were to be elected, is people would appreciate the consequences of inaction. On the Republican side, inaction gives you Trump.

It’s a little bit dire to say: ‘Well, with Trump we might get chaos, and with Clinton we might get gridlock.’ But I don’t know if I can say a whole lot more with much confidence.”

Visit chinashock.info for more of the authors’ research on the impact of China’s rise on workers, firms and markets.