Exploring what is most important 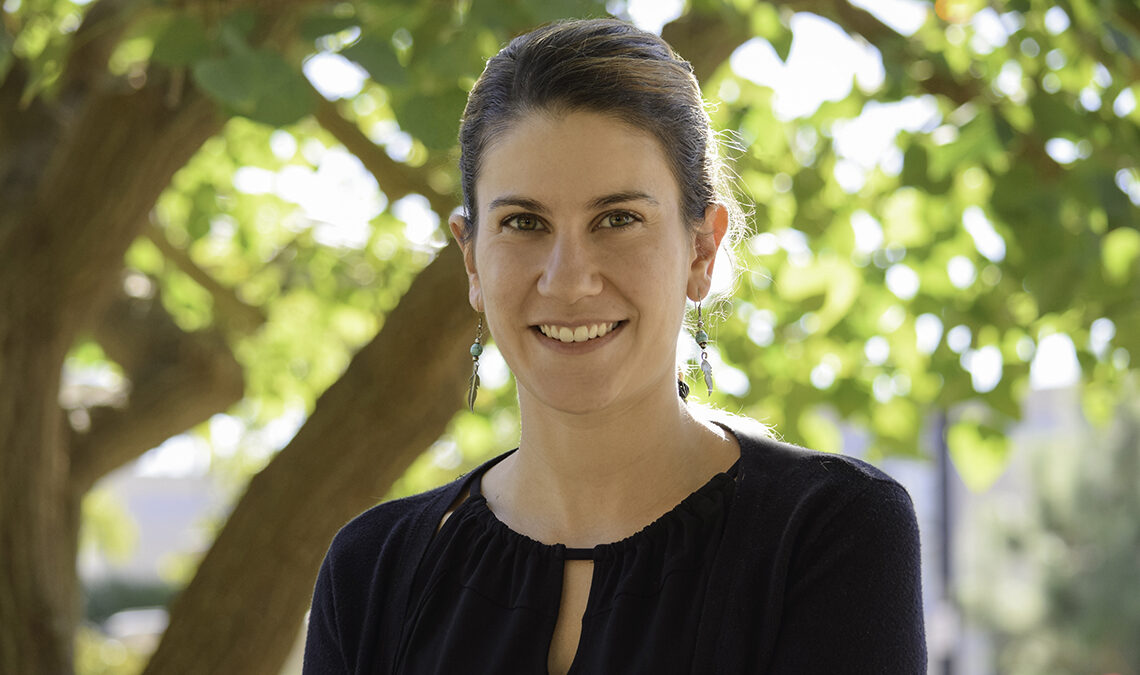 Meet Zaira Razu, the new point woman for most all things research-related at USMEX with an eye for analyzing the most pertinent issues facing Mexico and U.S.-Mexico relations today 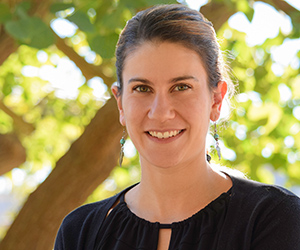 Zaira Razu is not one to take a subdued approach to her research, or pursue a topic “just because.”

Rather, she narrows in on the most-timely and policy-relevant issues facing our world today, no matter how laborious the analysis might be—consider poring over 15 years of mortality data in Mexico. And she puts the results in the hands of policymakers to drive actual change.

Now, as the newest member of the UC San Diego School of Global Policy and Strategy’s (GPS) Center for U.S.-Mexican Studies (USMEX), Razu is marshaling exactly that. As a senior research associate at the center, she is essentially the point woman for most all things research-related, from managing projects to implementing social experiments and, most notably, shepherding partnerships between the center and policymakers.

“I’m interested in building bridges between academia and policymaking,” Razu explained. “It’s not just translating what researchers do to the outside world but also learning the needs of the outside world and doing research that’s relevant for that. That’s why this role at USMEX is perfect for me.”

Razu joins the center from Stanford University’s Program on Poverty and Governance (PovGov), where she served as a program associate after earning her master’s in international policy studies from the university.

Among her many undertakings at the program was a project to reduce youth violence in Mexico and the U.S., as well as better understand the dimensions of youth criminal careers.

“I never thought I’d be so interested in security issues,” Razu explained of the project. “But the situation Mexico is living right now with organized crime, drug cartels and increasing homicide rates impacts every social aspect of Mexico. It was impossible to stay away from it.”

As part of that project, Razu gained experience in fostering partnerships with policymakers and other entities such as police departments and nonprofits.

At PovGov, she also was involved in a project regarding differences in mortality rates across income groups in Mexico, bringing attention to health disparities in the country such as that low-income people are more prone to die early and of curable disease, whereas wealthier people are more likely to live longer lives and die of rare diseases.

It was that project, a collaboration between researchers at Stanford and within the UC System, that led Razu and USMEX Interim Director Melissa Floca to cross paths. Another collaboration was for USMEX’s Mexican Migration Research Project (MMFRP).

Fittingly in her new role at USMEX, Razu will now have a major hand in MMFRP, including in disseminating its groundbreaking “Students We Share” research to policymakers and proposing solutions for them.

Also, she will continue with Floca the research on public health in Mexico.

“I’m very excited to be working at the center and to be a part of its amazing team, led by Melissa,” Razu said. “It’s an incredible place to do what I want to do.”

And she doesn’t mean that only figuratively.

“I’m fortunate to be right between Mexico and the U.S., where I can take advantage of UC San Diego’s amazing research resources while being close both geographically and intellectually to the issues I care about most.”