Working toward a purpose together at GAO 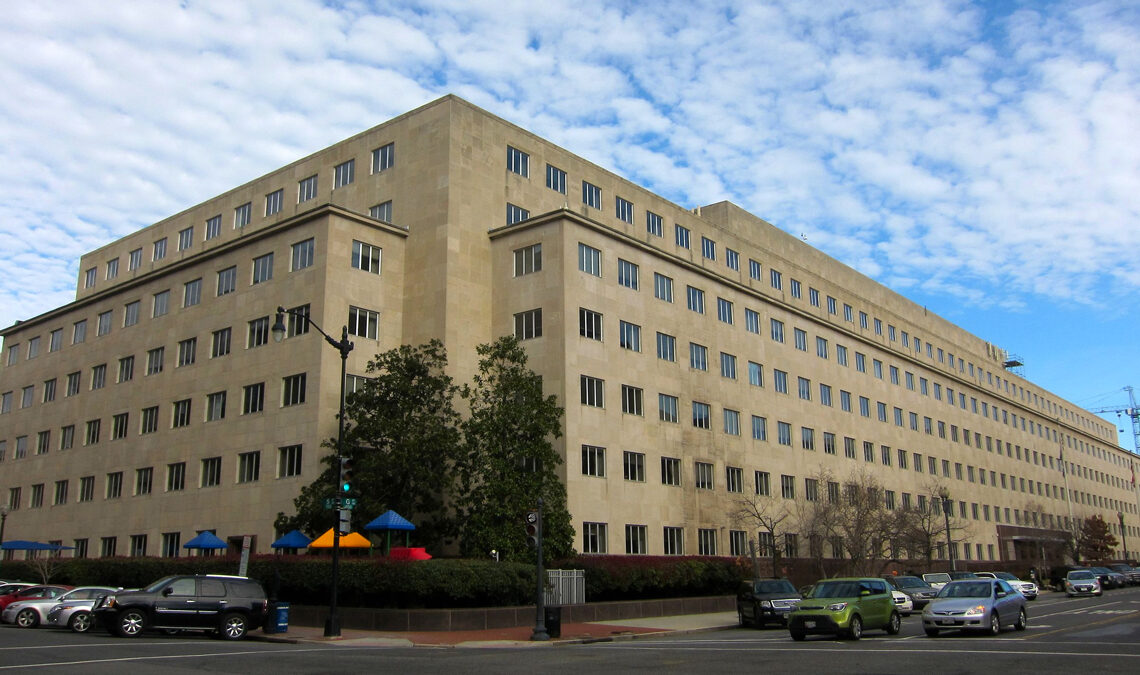 The General Accounting Office Building is the headquarters of the U.S. Government Accountability Office. It is located at 441 G Street NW in Washington, D.C. | Credit: AgnosticPreachersKid; CC BY-SA 4.0
PDFPrint

As part of an ongoing series to spotlight GPS’s top employers, we profile why GAO hires our graduates, plus why current alumni enjoy working there 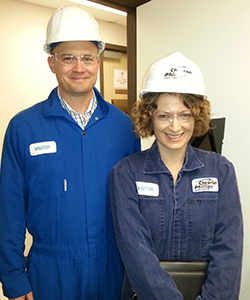 It’s been five years since Kathleen Donovan, MPIA ’12, attended a lecture at the UC San Diego School of Global Policy and Strategy (GPS). But, like the back of her hand, she remembers teachings from professors such as Stephan Haggard, Barry Naughton and Barbara F. Walter.

As a senior analyst at the U.S. Government Accountability Office’s (GAO) homeland security team in Washington, D.C., Donovan deals with a lot of data. Thanks to Haggard and Naughton’s course on globalization, she said, she writes about numbers clearly, accurately and objectively.

In addition, Donovan noted, Walter limiting students to a mere three pages for memos prepared her to sum up information succinctly in her current role.

“Now I have to sometimes summarize a year’s worth of work on a single page, and we are expected to brief congressional staff in about 10 to 15 minutes,” said Donovan, who joined GAO three years ago. “Three pages would seem like a luxury to me now!”

While their responsibilities vary, it’s skills such as these that make GPS alumni stand out at GAO—and why the office continues hiring our graduates.

For perspective, in 2016, GAO was the School’s No. 1 hiring employer, recruiting five graduates from the class of 2016 and five summer interns. 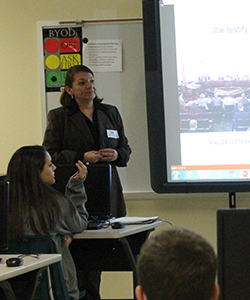 Among the School’s first-ever alums to be hired at GAO is Jeannette Espinola, MPIA ’96—or as she tags herself, “one of the original GPSers.” April will mark her 19th year at the office.

Currently an assistant director for GAO’s homeland security arm in Dallas, Espinola spent her first eight years at the office on the international affairs team. The appointment took her to 30 countries. For the past decade on the homeland security team, she has been working on border security, specifically helping to oversee physical and virtual fencing along the southwest border of the U.S.

“It’s the balance between work and personal life that I really appreciate at GAO,” Espinola said. “It’s also a reason why I have stayed for so long.”

Another benefit of GAO, Espinola noted, is the opportunity to change your career with relative frequency.

“What I love about GAO is roughly once a year you have the opportunity to change jobs,” echoed Andrew Curry ’06, who has been with the office for nine years. “You can completely switch gears and become a subject matter expert on something new. That’s important to me because jobs can get stale.”

A senior analyst and project manager for GAO’s homeland security and justice team in Seattle, Curry added that working toward a meaningful purpose also is satisfying—that is, holding government leaders accountable and improving government itself. 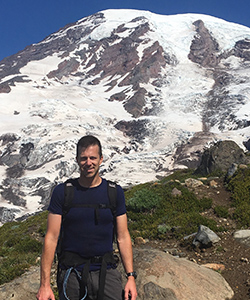 “I love GAO’s mission to be a nonpartisan, independent source of information for Congress,” Donovan added, and also said, “There is a similarity in the cultures of GPS and GAO, which is why GAO has perhaps been a magnet for GPSers.”

An emphasis on teamwork, Donovan and Curry noted, relates GAO’s culture to GPS.

“If you can’t work well with others, don’t work at GAO,” Curry stressed—a statement that carries weight being preached by him.

Last year, Curry earned a teamwork award at GAO for a project regarding gun control.

Want to work at GAO? GPS alumni advise to…

“… take the application process seriously. That’s where most of the vetting happens.”— Kathleen Donovan ’12

“… reach out to alumni. A lot of times we’re the ones conducting interviews, so we not only can help students prepare but also vouch for them.”— Jeannette Espinola ’96

“… be patient, especially right now with the presidential transition. Also, be clear and concise in your writing. Use short sentence that are to the point.”—Andrew Curry ’06

By Virginia Watson
5 Mins read
Jay and Lisa Hanson, both graduates and longtime supporters of GPS, named this year’s outstanding alumni for their continued contributions to the school
×
AlumniCareers

2016 alumni remember their first year in the real world