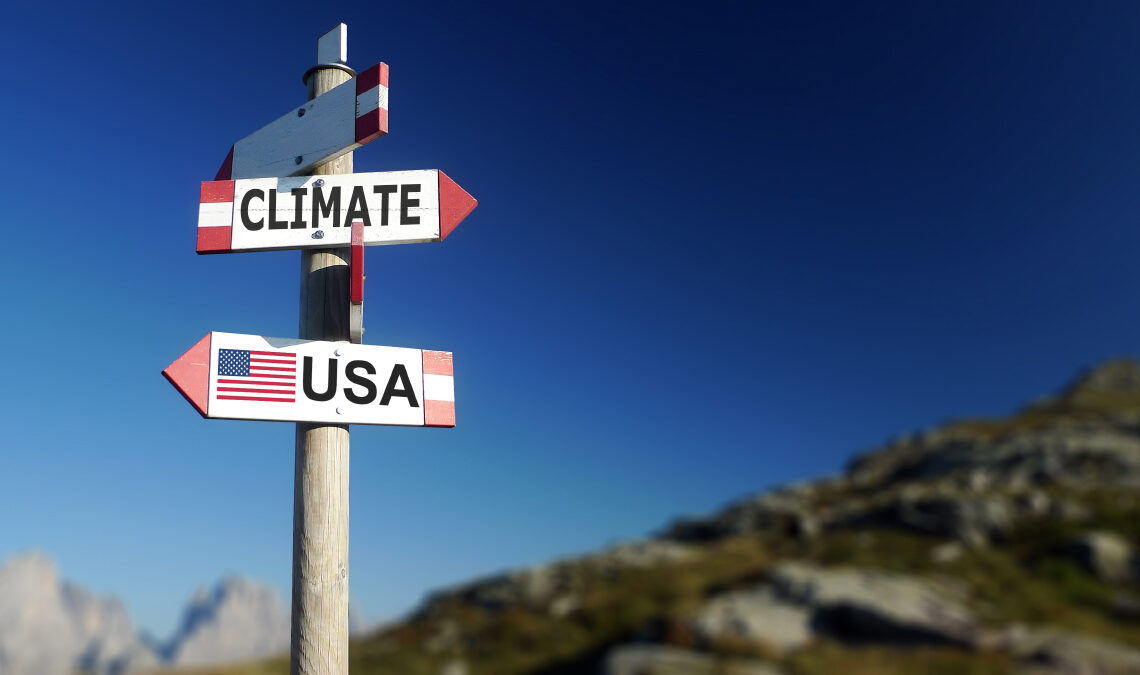 The paper counters common assumptions that collaboration with China presents substantial national security and economic risks across the board. These risks have underpinned the policies of three U.S. administrations and a majority of European governments, ranging from import tariffs to enhanced scrutiny of scientific collaboration. While some action may be justified, the study shows that for many technologies, the cure is likely worse than the disease.

“Tackling climate change in the U.S. and especially in the developing world is heavily dependent on having affordable and available low-carbon technologies,” said the study’s lead author Michael Davidson, an assistant professor at UC San Diego’s School of Global Policy and Strategy and at the UC San Diego Jacobs School of Engineering. “A major benefit of integration is making these technologies more affordable, in addition to increased innovation. Therefore, when throwing up barriers to integration, we need to be objective about the specific policy goals and how they might influence our ability to address the threat of climate change.”

Davidson and co-authors embarked on the study to investigate assertions policymakers have made that collaboration with China on low carbon technologies could threaten U.S. economic and national security interests. Using quantitative and qualitative data, the paper provides a breakdown of the risks of collaborating on the development of five key technologies that reduce CO2 emissions: wind, solar, carbon capture and sequestration (CCS), batteries and “green” steel.

“Our findings reveal national security threats are muted across the various low carbon technologies,” said Davidson. “For example, open research and development on batteries has been cited as a security concern because batteries can be used for military purposes, but these are not the same batteries that are needed to deal with climate change on a very large scale.”

The paper describes how solar PV panels and batteries present higher risks of supply chain disruption because of the high concentration of manufacturing in China. To mitigate these risks, the study provides a novel framework that calibrates responses based on circumstances specific to sectors and technologies. For example, as opposed to a binary choice between open and domestic supply chains, the study identifies a range of situations where diversification can achieve the policy goals of reducing risks.

Job creation has been used as a rationale to reduce trade with China. For example, the Biden administration decided to use the Defense Production Act to increase domestic solar manufacturing, which “will privately benefit the companies, localities, and workers tapped to produce them,” the authors write. They note that if it increases the cost of solar PV and slows deployment, the legislation could lead to limited job creation and higher emissions.

Building PV panels is usually the least labor-intensive part of the whole enterprise. There are typically a lot more people involved in project development, installation, maintenance and operations of solar. These jobs are difficult to outsource; however, they are impacted when the cost of PV increases.

To measure the levels of both economic and national security risk for a given technology, the paper assesses the current degree of reliance on China across the different technology components using industry and government data. As these risks are hard to quantify, the study provides in-depth case examples combining quantitative and subjective assessments, which are used to assign a risk level to each category, such as job losses, intellectual property violations, supply chain disruptions, critical infrastructure and more.

“For most technologies, the decoupling ‘cure’ is likely to be worse than the ‘integration’ disease,” the authors write. “There are enormous benefits to having open supply chains and research environments and policies that aim to disrupt that or decouple should be grounded on solid, objective assessment of the risks and rewards.”

The study, “Risks of decoupling from China on low-carbon technologies,” is coauthored by Valerie J. Karplus of Carnegie Mellon University, Joanna I. Lewis of Georgetown University, Jonas Nahm of Johns Hopkins University and Alex Wang of the University of California, Los Angeles.