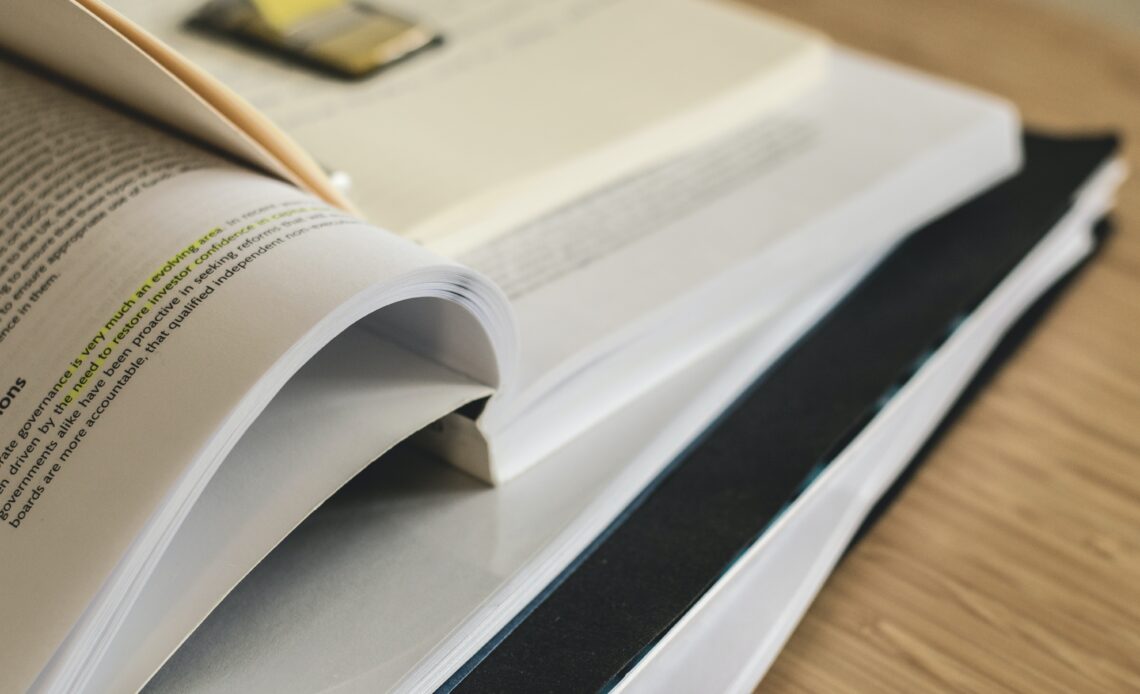 New associate professor Samuel Bazzi's research covers topics such as barriers to international migration, the influence of religion on public life and how migration shapes culture in diverse societies.
PDFPrint

Samuel Bazzi, new associate professor at the UC San Diego School of Global Policy and Strategy (GPS), may have studied far and wide – from research in the U.S to fieldwork in Indonesia and Brazil – but his recent hire at GPS feels a lot like coming home.

Bazzi, who comes to GPS from the Department of Economics at Boston University, earned his Ph.D. in economics at UC San Diego. It felt like a natural fit to return to the area, he said.

“I love that one can effectively live outdoors 365 days a year,” Bazzi said. “We developed thick skin for the cold living in Boston for the past seven years, and I’m looking forward to rarely if ever having to wear a heavy jacket.”

Bazzi’s wife, Angela Bazzi, will also join the UC San Diego faculty as an associate professor in the new School of Public Health.

Academically, Bazzi said he was drawn to GPS because of its breadth of solution-driven research.

“I was particularly drawn to the diverse interdisciplinary environment and strong groups working in development and political economy,” he said.

Bazzi himself is working on a number of research projects covering topics such as barriers to international migration, the influence of religion on public life and how migration shapes culture in diverse societies. But two of Bazzi’s research topics are timely standouts, considering the rocky political undercurrent facing the U.S.

“One looks at how America’s culture of rugged individualism has undermined its response to the COVID-19 pandemic, and a second looks at how migration after the Civil War shaped the geography of racism today,” Bazzi said. “And I have two recently published papers on Indonesia that form the basis of several new projects that I’ll be working on in my first few years at GPS.”

The first paper, “The Institutional Foundations of Religious Politics,” was published in the May 2020 edition of the Quarterly Journal of Economics and explores the roots of religious influence in politics and society. The second, “The Political Boundaries of Ethnic Divisions,” is in the January 2021 edition of the American Economic Journal: Applied Economics and focuses on how the effects of ethnic diversity on conflict depend on the political units in which groups are organized.

Though Bazzi won’t be in the classroom until the next academic year, he believes that evidence-based policymaking is crucial in teaching students how to become leaders.

“The most compelling evidence often requires navigating interdisciplinary and cross-cultural boundaries. Complex challenges don’t always have complex solutions, but finding those simple solutions is often difficult,” Bazzi said. “My classes will leave students with the ability to ask the right questions and the tools to work together to answer them.”

Because of the University of California’s recent commitment to return to mostly in-person learning beginning in fall 2021, Bazzi said he is hopeful that his first teaching term at GPS will look more like a normal term.

“I hope that by the next academic year, the pandemic will be behind us,” he said.

In between working on his current research projects and thinking through the course curriculum, Bazzi plans to take full advantage of the temperate climate and wealth of outdoor activities available year-round today.

“I am an avid albeit admittedly slow cyclist, and I am really excited to go on long rides up the coast and into the mountains,” he said. “I also enjoy swimming with my daughters and am confident that they will find the ocean in San Diego much warmer than in Boston.”

Bazzi said he looks forward to revisiting some of his old favorite locations in San Diego, along with finding new ones with his wife and their two children – Maya, age 3 and a half, and Ella, age 2.

“My wife and I really enjoyed hiking at Torrey Pines when we lived in San Diego for graduate school,” he said. “We look forward to bringing our daughters there soon, as they love the outdoors just as much as their parents.”

The end of the pandemic will also allow Bazzi to pursue other passions – of the culinary variety.

“I’m not sure it’s so much a hobby as a passion, but I love Mexican food and look forward to indulging on both sides of the border,” he said.