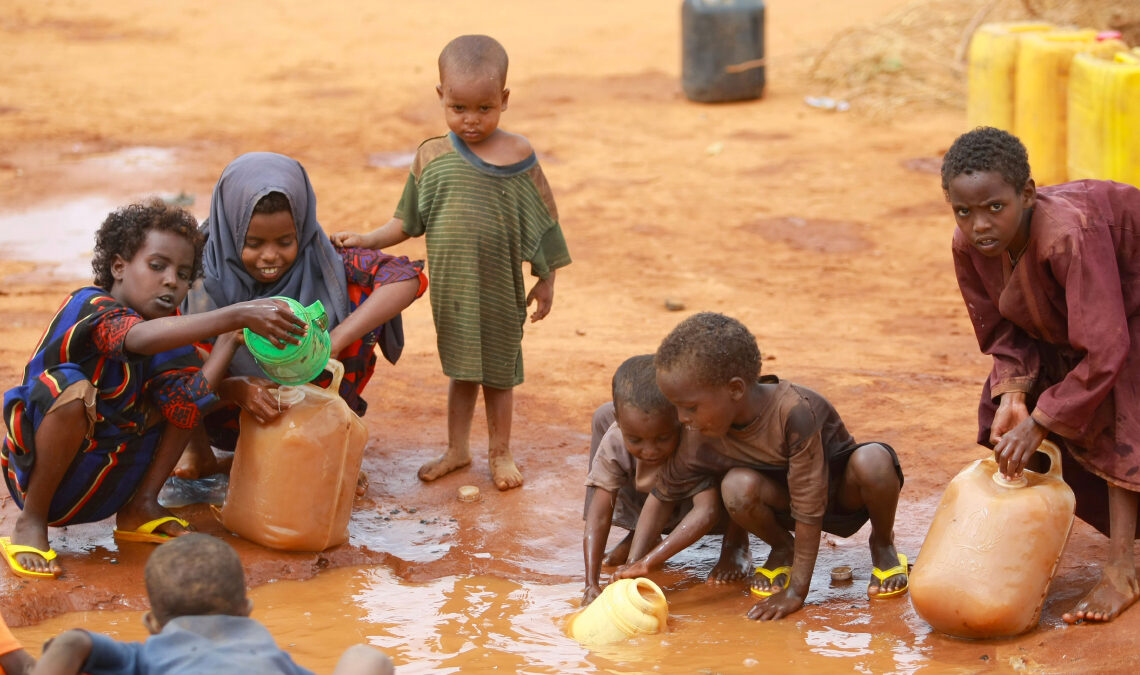 Such impacts are preventable and the research team also identified the types of interventions that could mitigate children’s vulnerability to such illnesses depending on the kinds of weather extremes they faced.

The study addresses an affliction that led to the deaths of 450,000 children in 2016, mostly in developing countries. Droughts and extreme precipitation events are becoming more common as a consequence of climate change. Both present risks: Droughts can lead to malnourishment and force people to seek drinking water from contaminated sources. Heavy rains increase exposure to bacteria species associated with gastrointestinal infections as the pathogens get into drinking water supplies or groundwater.

Researchers Anna Dimitrova, Alexander Gershunov, and Tarik Benmahrnia of Scripps Oceanography; and Morgan Levy, who has a joint appointment between Scripps Oceanography and the School of Global Policy and Strategy at UC San Diego, report their findings in the journal Proceedings of the National Academy of Sciences in its Jan. 9, 2023 issue.

Dimitrova and colleagues reached their conclusions by comparing survey data of more than 600,000 children in 51 low and middle-income countries with climate trends in the places where the children live.

The team suggests that interventions can be designed with specific climate hazards in mind.  Improvements in hygiene practices and provision of clean drinking water can be effective in areas prone to flooding. An important finding is related to how vaccinations for rotavirus, one of the few vaccine-preventable diarrheal pathogens, might almost eliminate risks in drought-stricken areas though the researchers acknowledge that more study is needed. They also investigated other actionable factors including child feeding and stool disposal practices.

The researchers stress the importance of designing cost-effective adaptation strategies to reduce the health impacts of exposures among the most vulnerable. For instance, improving education on how to treat water during heavy precipitation events, especially in households that have access to piped water, could make significant improvements. Many people in the surveyed areas lack awareness that the water supply to their homes can be degraded during such events.

Next steps should include identification of the most promising strategies in each geographical area to reduce risks as historically dry regions become drier and wet regions become wetter, the researchers said.