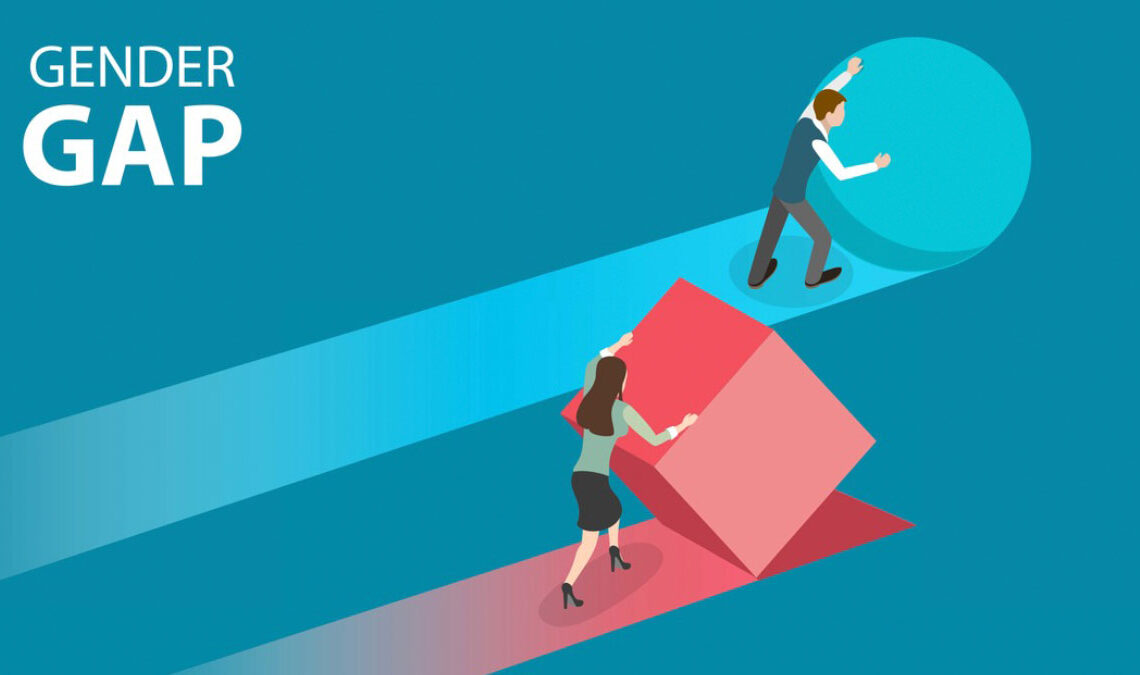 Study suggests that when pay information is made public, it incentivizes institutions to compensate women more fairly

Publicly available salary information prompts organizations to reduce the gender pay gap, according to a new study from the University of California San Diego’s School of Global Policy and Strategy.

“We find that when there is a standardization process that makes searching for compensation information very easy, then organizations as a whole have an incentive to improve equality to reduce the threat of public scrutiny,” said Elizabeth Lyons, associate professor of management at the School of Global Policy and Strategy and coauthor of the study.

The study assesses how universities in Ontario responded to a policy—first implemented in 1996—that required all organizations to make salary information for those making over $100,000 public. The study finds these universities increased female pay by about 4%. Outside the province, where compensation data are private, female pay did not have the similar significant increase over the same time period in the study

“Universities most likely to anticipate higher scrutiny, such as top ranked institutions, responded more aggressively and quickly to improve gender pay equality by slowing the growth of male salaries as well as by increasing female pay,” Lyons said.

Concerns organizations have over salary transparency are that it could lower worker morale and, in the university setting, could affect how donors or students perceive the institution. For private companies, backlash from customers over unequal pay could also harm a firm’s reputation.

The paper published in the journal Strategic Management compares compensation of 32,000 different university employees across 1,400 academic departments in Canada over a 24-year period. The authors were able to access salary information for the provinces outside Ontario through a Statistics Canada dataset available to researchers.

“Importantly, salary transparency does influence gender pay inequality but not in the way we thought it would,” said Lyons, who coauthored the paper with Laurina Zhang, an assistant professor in strategy and innovation at Boston University. “We expected that salary transparency would reduce inequality because females were going to see what their male counterparts were making and try to negotiate for more equal pay, but the data did not reveal changes at the individual level.”

They were also surprised that despite little media attention around gender pay equality at the time the policy in Ontario was first implemented, institutions reacted by trying to get in front of the issue to reduce the gender pay gap.

“The strategy seemed to work because we did not see high profile news stories about gender inequality on Ontario college campuses,” Lyons and Zhang said.

They added the results have major implications for salary transparency in the U.S., where organizations are under more pressure today to pay female and male workers equally than Canadian organizations were at the time of the study. It is estimated women in the U.S. make up to 14% less than men in the same position.

Mandates to make salary information public have been implemented in many states across the U.S. like California, Florida and Texas.

While some firms or governments argue salary transparency can be invasive, even dangerous, the authors conclude the findings imply that facilitating low-cost public monitoring of gender inequalities can motivate organizations to enact change.

The full paper, “Salary Transparency and Gender Pay Inequality: Evidence from Canadian Universities,” can be accessed at this link.