A pivot from physics 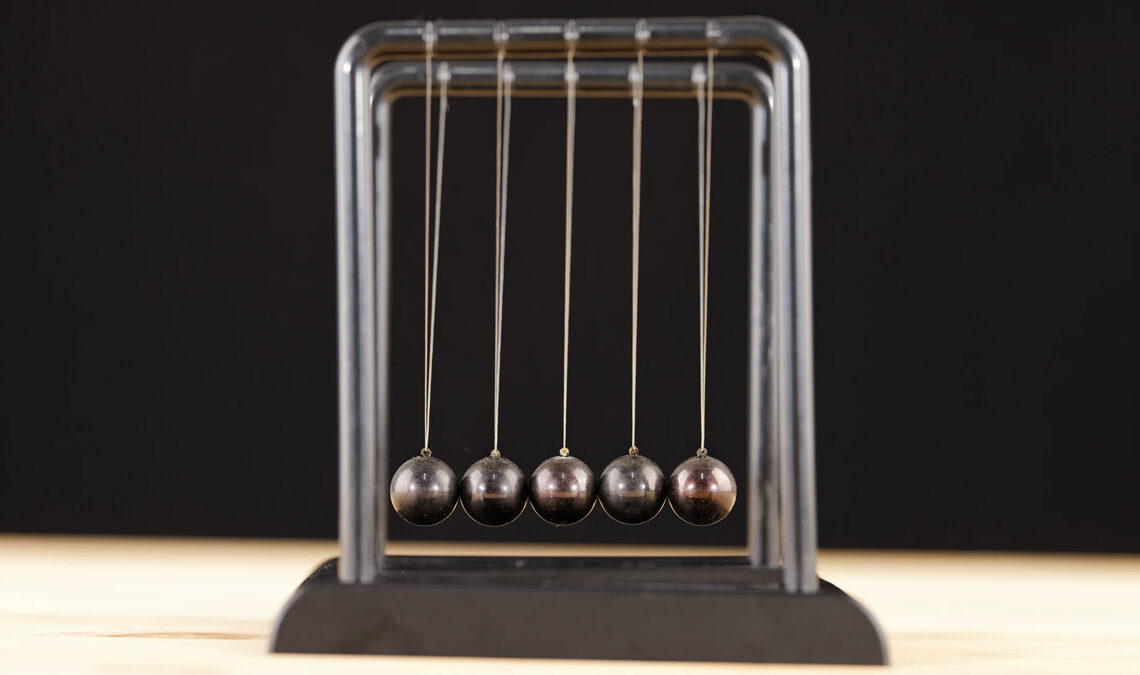 Steven Buchsbaum ’97 attended GPS to discover what could be the next step in his science-centric career. What he received was so much more. 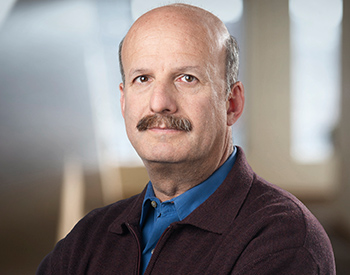 In 1995, Steven Buchsbaum ’97 had a Ph.D. in physics and a secure and purposeful job as a senior scientific analyst in San Diego.

But at 35 years old, there still was something missing. He was craving a change, though he knew not of what flavor. Returning to school, he contemplated, might provide clarity.

“GPS seemed to offer an intellectually interesting mix of studies that would give me an opportunity to think about the different things I might do,” Buchsbaum recalled. “Frankly,” he added, the School and its international technology track seemed a “low risk” route for him.

Little did he anticipate at the time, the UC San Diego School of Global Policy and Strategy (GPS) would become the catalyst for Buchsbaum—today, deputy director of Grand Challenges at the Bill & Melinda Gates Foundation—to take higher risks for the remainder of his career.

“If you’re faced with two options—and you can live with it—you should always pick the riskier of the two.”

“GPS was an inflection point,” said Buchsbaum, who as a student maintained his position at Science Applications International Corp. “It was eye-opening for me. I studied a variety of topics quite deeply. I loved the structure of the program in that it blended the best of an MBA, an international economics degree, a political science degree and a public policy degree in a way that painted a really interesting picture of how to think about organizations, institutions and how the world works.”

Buchsbaum’s first risk came on the heels of graduating from the School, when he accepted a Science & Technology Policy Fellowship with the American Association for the Advancement of Science, placing him in the U.S. Department of State as an environment, science and technology officer for South Asia.

After a year there, including experience working on the Kyoto Protocol, he faced a three-way fork in the road.

Buchsbaum had the option to renew his position in the department, but he also had offers to head to the Hill to work as legislative staff or to join the Defense Advanced Research Projects Agency (DARPA).

He opted for the latter, joining DARPA as a program manager in its special projects office, with duties developing solutions for threats related to terrorism and weapons of mass destruction. His stint coincided with the 9/11 terror attacks on the U.S.

“9/11 turned the world upside down, and the things I was doing at DARPA became particularly relevant at that time,” Buchsbaum recollected.

After seeing HSARPA off the ground in less than two years, Buchsbaum leaped at the opportunity for a new risk—one which took him to the nonprofit sector. He joined the Gates Foundation’s young Grand Challenges program in Seattle.

A place for science and development

Established in 2003, Grand Challenges is an initiative under the Gates Foundation focused on identifying global challenges and then engaging the greatest minds around the globe to solve them. It has addressed problems such as improving sanitation, creating new vaccines, or exploring new models for girls’ empowerment, to name just a few.

“The programs we do vary across the board, but they have a commonality in the methods,” Buchsbaum explained. “We work with our own internal teams and then external teams, essentially, to better understand the problem and work hand in glove with them about how to approach it.”

As deputy director, Buchsbaum said his job shares a common thread with his previous positions.

“If I look at DARPA, HSARPA and the Gates Foundation, the job description is basically looking to stimulate innovation in science and technology to solve problems,” he explained.

Most importantly, he noted, he’s found what was once missing from his career.

“My lifelong passion is the role science and innovation plays in social and economic development,” he divulged. “GPS enabled me to think more deeply about these actors in different sectors and their incentives. The School is wonderful for that because it provides you with a lens in areas such as economics, political science, business and more.”

“I loved the structure of the program in that it blended the best of an MBA, an international economics degree, a political science degree and a public policy degree.”

Moreover, he took away from the School a lesson he now shares with students in the form of advice.

That is, “If you’re faced with two options—and you can live with it—you should always pick the riskier of the two.”