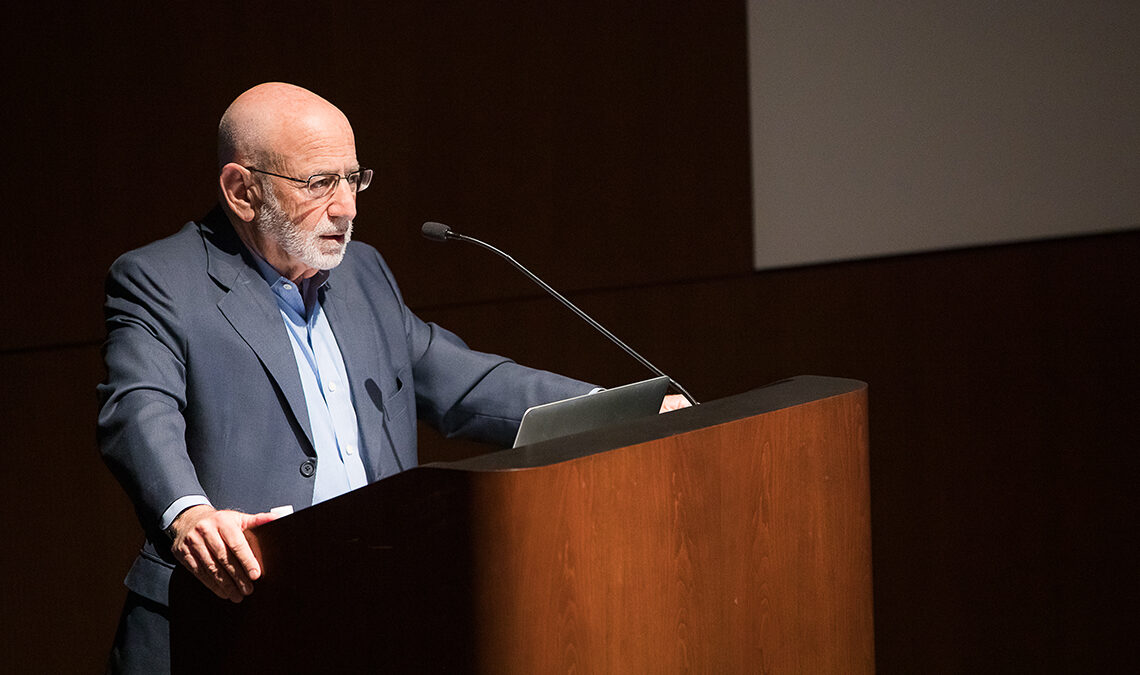 GPS’s mogul on Cuba is more popular than ever

As U.S.-Cuba relations continue to evolve, so does Professor Richard Feinberg’s attention in the media.

We connected with the in-house expert at the UC San Diego School of Global Policy and Strategy (GPS) for some background on how he honed his interest in Cuba, plus his outlook on the country’s relationship with the U.S. moving forward.

For a full rundown of Feinberg’s press clips relating to this topic, visit Storify.com. 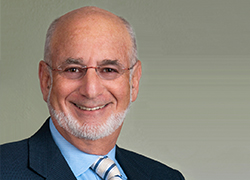 What sparked your interest in Cuba in the first place?

RF: When Raúl Castro took the helm and the Cuban government in 2011 released its program for economic and social change, it seemed a transition from a centralized system to a more market-driven paradigm was finally in motion. I had long been interested in such transitions.

During my graduate school days at Stanford University, I had been very influenced by a visiting Hungarian professor, János Kornai, who lectured about the economic experimentation underway in Eastern Europe. He generously facilitated my visit one summer to Eastern Europe, where, thanks to his good offices, I was able to meet some of his distinguished colleagues. It was most fascinating intellectually and also gave me a sense of ‘history in the making’ and the power of ideas and the roles social scientists could play on advancing public welfare.

Cuba, of course, is in Latin America, my main geographic sphere of interest. So, economic reform in Cuba pulled together these two longstanding interests of mine. Also, in studying the Cuban economy and making several visits to the island where I could conduct field research, I felt I would be able to fill a void.

U.S. academics had been attracted to Cuba during the revolutionary 1960s and again briefly in the early 1990s following the collapse of the Soviet Union. But since those days not much had been published. Also, access to data and policymakers in Havana was very limited. Because of my varied contacts built up over many years and my ability to navigate and network, I was able to conduct original research and writing, hence provide a more updated and nuanced perspective to the U.S. public and the (President Barack) Obama administration than was otherwise available.

I know my publications have been widely disseminated and digested in Washington, D.C., and in Havana as well among academics and policymakers. As an indication, I was at a private meeting in Washington, D.C., recently when a senior policymaker on Cuba, who was leaving for another post, informed the group: “Not to worry, I have already passed on all of Professor Feinberg’s studies to my successor!

What makes now an ideal time for the U.S. and Cuba to normalize diplomatic ties? 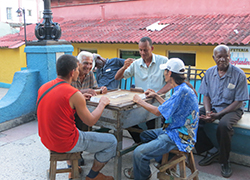 RF: Over the past five decades there were many attempts to improve bilateral relations but they had all run aground, vetoed by one of the many opposition strongholds in either Washington, D.C., or Havana, as chronicled in the recent masterpiece of historical research, ‘Back Channel to Cuba,’ by William LeoGrande and Peter Kornbluth.

But by 2013-2014, the ground was shifting in both nations, creating openings for new initiatives. In Havana, economic reforms, however tentative, were underway, and the political atmosphere was somewhat more relaxed. Most importantly, Raúl Castro, more of a pragmatist, had replaced the always-volatile Fidel Castro. In Washington, D.C., at the senior levels of the administration, there was a good appreciation for the history of the relationship and the need to try something new. The grip of the hardline Cuban-American lobby was also weakening, as younger generations of Cuban-Americans favored a more humanitarian approach. Finally and paradoxically, the loss of the Senate in the 2014 bi-elections removed hardliner Bob Menendez from the chair of the Senate Foreign Relations Committee, removing one more roadblock to policy innovation.

Add to these developments an ultimatum presented by a united Latin America: If the U.S. wanted a successful Summit of the Americas in Panama in April of this year, Raúl Castro had to be in the room. Intelligently, the Obama administration decided to seize upon that moment and reframe U.S.-Cuba relations from one of unrelenting hostility to one of possible engagement, thus transforming what could have been a problematic event in Panama into a major diplomatic triumph.

What do you anticipate being the most trying part of this thawing process between the U.S. and Cuba?

RF: In Cuba, the government is very cautious. The bureaucracy is governed more by inertia than innovation, and some remain suspicious of U.S. motives. Obama has smartly cautioned progress is likely to be very gradual, that the American public should have realistic expectations of the pace of change on the island.

As this topic continues to unfold, in what ways will you bring it into the classroom this year?

RF: In my class Cuba: Reform and Revolution I keep the reading very up to date with the latest materials available in both English and Spanish. The students always appreciate my stories from the frontlines, so to speak, as I can give them a good sense of just what is driving change in Washington D.C., and Havana; how policymakers address issues and each other; and how citizens such as the students themselves can participate in politics and alter the course of history.

Do you intend to make a trip to Cuba soon? If so, how will this visit differ from those in the past?

RF: I will likely visit Havana in December to attend an annual conference on U.S.-Cuba relations. I was privileged to be at last year’s conference in Havana, precisely on Dec. 17, to witness the joint announcements by Raúl Castro and Obama of their agreement to normalize diplomatic relations and to experience the elation of our Cuban colleagues, from their perspective, the lifting of a dark cloud over Cuba that had endured their entire lifetimes and the sudden appearance of a brighter future.

At this year’s conference, we will no doubt take stock of progress made since Dec. 17 and alternative options for moving forward.  Among other initiatives, it is possible Obama may visit Cuba during his final year in office, and the Cubans will ask whether we judge that to be likely.  My response will be: ‘It depends upon what transpires in Cuba in coming months—what all of you are able to accomplish!’