Researching how humans and the environment interact 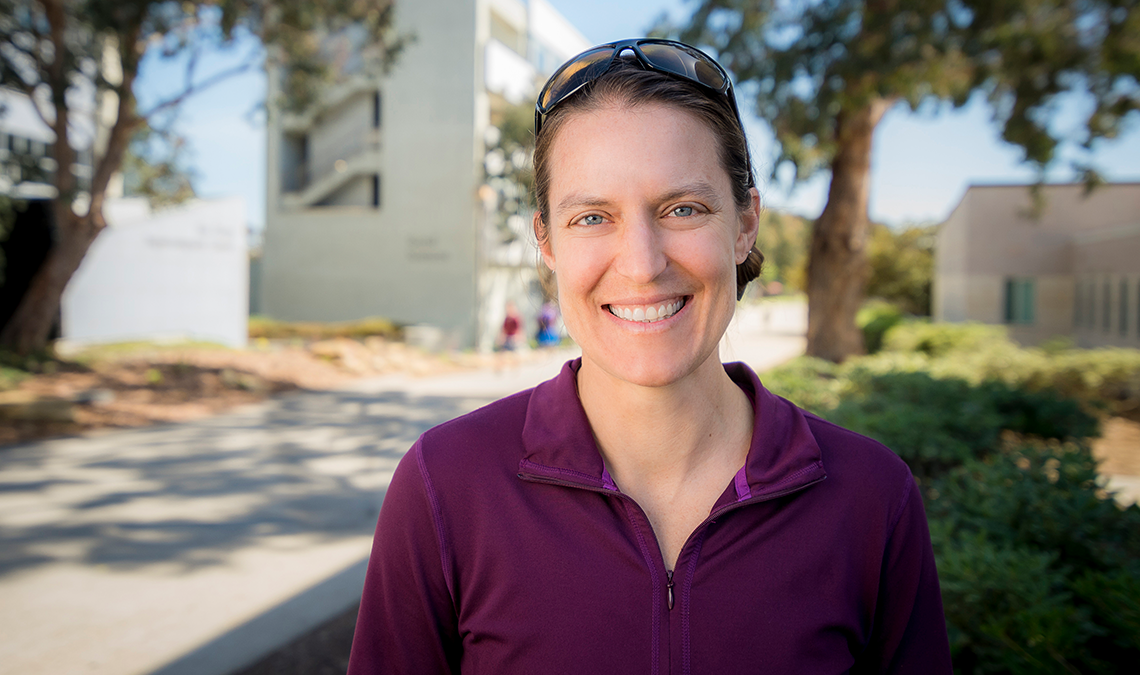 The National Science Foundation awards $1.5 million to Jennifer Burney in a new grant to focus on her research at the intersection of environmental health and human development

A master of interdisciplinary research, Jennifer Burney plays many roles. To name a few she is a professor at the UC San Diego School of Global Policy and Strategy (GPS), an affiliated researcher at the Policy Design and Evaluation Lab (PDEL) and a National Geographic Explorer.

Looking at coupled systems science, her background in physics led her to a non-conventional path post graduate school. Working as a project manager in Benin, Africa for a year, Burney not only set up the program design but also its evaluation. Since then she’s applied this approach to all her research projects.

“Physics is how I see the world, it’s my native tongue,” said Burney. “Climate change is directly related to my studies, it’s a very physical perspective.”

“We want to flip the paradigm of climate change mitigation,” said Burney. “People care about the local stuff and they can mobilize resources and make politics happen to solve problems.”

With the National Science Foundation (NSF) $1.5 million four-year award, Burney will look further at the human environmental interaction by creating a global climate model, while also breaking the project down into national levels. While there is a lot of talk of CO2 emissions, less has been researched on the other particulates or compounds that get emitted, leading to local smog, asthma attacks, etc.

“When we consider pollution we typically think about the long-term costs,” said Burney. “But there are many short term, local impacts that we think are going to be important for policy.”

With her newly awarded grant, administered by PDEL, Burney hopes to catalog what is emitted and in what combinations. By figuring out how different mitigation scenarios would play out, she hopes to gain a wider perspective of local versus global benefits. Unlike other environmental health experts, Burney looks at the intersections of policy and science.

Laughing she states, “While I don’t know much about anything that lives, I have a much deeper understanding of the mechanics of what is happening. I can talk about what drives the current state of affairs.” 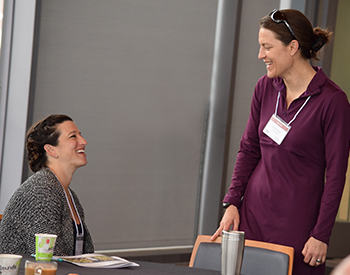 In her work at PDEL, Burney looks at California’s food, energy and water systems, focused on solar irrigation. Combining energy, agriculture and environmental technology, the research is multi-layered and interdependent, helping to inform future decisions on resource management in California.

“If you only looked at the puzzle from one piece, you would undercount many dimensions,” said Burney. It’s the full spectrum of costs and benefits that are really cross cutting.”

Testing solutions in the real world, the NSF grant will allow her to model impacts and think about adaption – changing technologies and building institutions, a core tenant in the PDEL interdisciplinary model.

Continuing the mission of Dynamics of Coupled Natural and Human Systems program at NSF, Burney is excited to share her research with GPS students, bringing real world data into each of her classes.

“Because we live in a world of big data, we get lazy and simply download,” said Burney. “I want to empower my students, to have them understand the whole story of data collection.”

Working alongside Professor Craig McIntosh, Burney emphasize the art of data collection, in order to understand the whole story, as seen in her capstone class which she co-teaches alongside McIntosh. Understanding the connectedness of nature is just the beginning.

“I really emphasize what connects X to Y, how does it work and how are you going to diagnose,” said Burney. “The ‘how’ matters a lot to me.”