Positively competing against each other 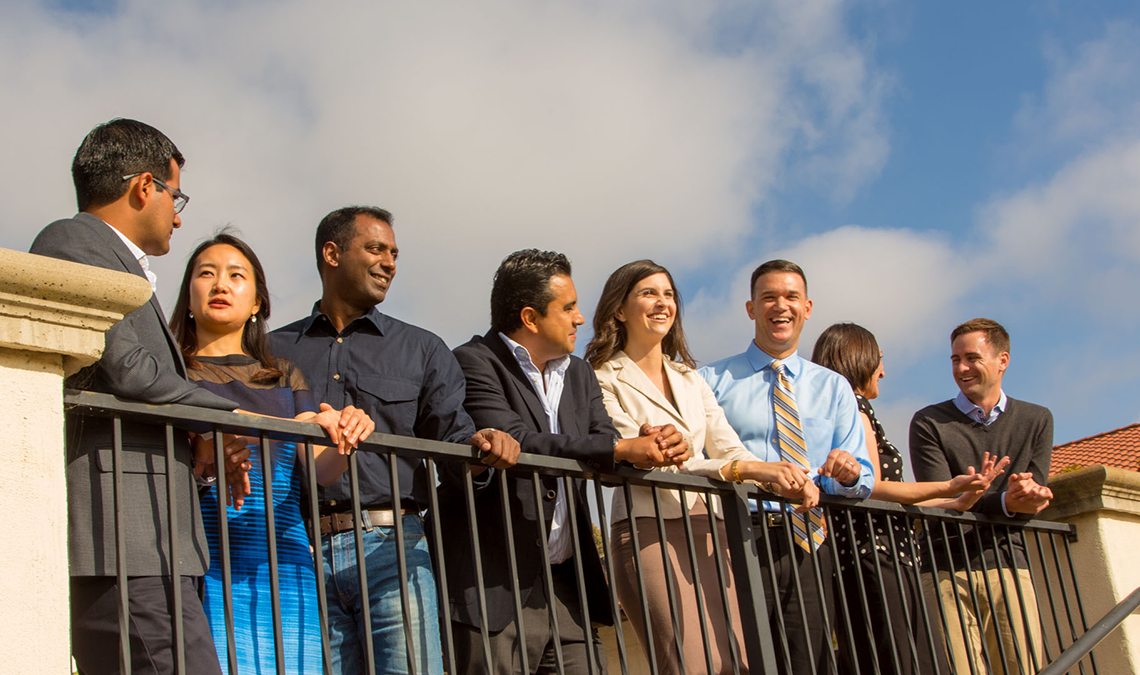 Motivated by impactful internships of their own, GPS alumni rallied around a class fundraising competition that amassed more than $17,500 for the School’s Summer Internship Fund

Last year, Johannes Veerkamp, 2017 MIA candidate, received support from the UC San Diego School of Global Policy and Strategy (GPS) Summer Internship Fund for his stint at the United Nations High Commissioner for Refugees (UNHCR) in Geneva. He worked on a food security and health project surrounding cuts to food rations in Europe, which was linked in part to the current refugee crisis.

“My first day was World Refugee Day, and it could not have been more fitting,” Veerkamp said. “Working for the UNHCR was a challenging experience, full of instructive and eye-opening moments. Overall, this internship affirmed my desire to work within the international sphere.”

Without support from alumni such Lori Hullings, MPIA ’08, Veerkamp’s realization may have never been possible. This year, Hullings and her classmates continued that support by donating to the School’s Summer Internship Fund as part of GPS’s first-ever class fundraising competition.

The competition raised more than $17,500 to support student internships. The battle itself was not for the most money raised per cohort, but rather for most participating alumni per cohort. The winning class will be unveiled at the GPS and ISP Alumni Weekend Reunion on June 10.

Jennifer Gee, MPIA ’91 — who benefitted from her own summer internship in Hong Kong while a GPS student — gave the top amount, matching her $5,000 gift from the year prior. A motivator for Gee’s giving, she said, was because it’s often difficult to get and afford international internships, yet it’s an important opportunity.

Elias Terman, MPIA ’94, participated in the class fundraising competition, as well. Like Gee, he was motivated to give because of the ways in which his internship abroad as a GPS student proved a pivotal stepping stone in his career.

“My summer internship was at the U.S. Chamber of Commerce in Mexico City, where I wrote a guide on how to do business in Mexico,” Terman recalled. “That summer turned into a year, and after graduation, seven more.”

Now vice president of marketing at San Francisco-based Distil Networks, Terman said he appreciated his time in Mexico City and remains close with many friends and contacts there.

“You never know where your summer internship will lead.”— Elias Terman, MPIA ’94

“Summer internships accelerate careers and can be a launching pad for all kinds of new adventures,” he said. “While in Mexico, I had a string of entrepreneurial ventures, including a telecom consulting and services firm, a web development agency and a dot com. I guess you never know where your summer internship will lead.” 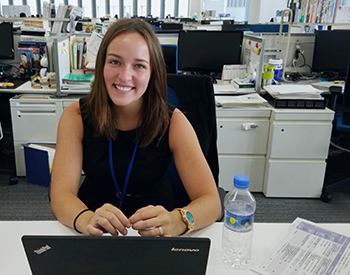 Ellsworth, who researched intellectual property rights in collaborations between universities and businesses, called her internship in Tokyo an opportunity of a lifetime.

In fact, several GPS students like Ellsworth would not be able to accept unpaid internships in the nonprofit and public sectors if it weren’t for support directly from the Summer Internship Fund.

Internships in Asia, the Americas and throughout the world are an integral part of their educational experience because students get the chance to see their education in action, gaining hands-on experience by conducting research, shaping public policy, managing resources and engaging in public service.

Internships traditionally occur during summer months between students’ first and second years, with assignments ranging across all sectors and locations across the globe. Internships give the opportunity to explore career options, develop contacts and obtain new skills that complement classroom work.

Funds for 2017 summer internships will be allocated in June.