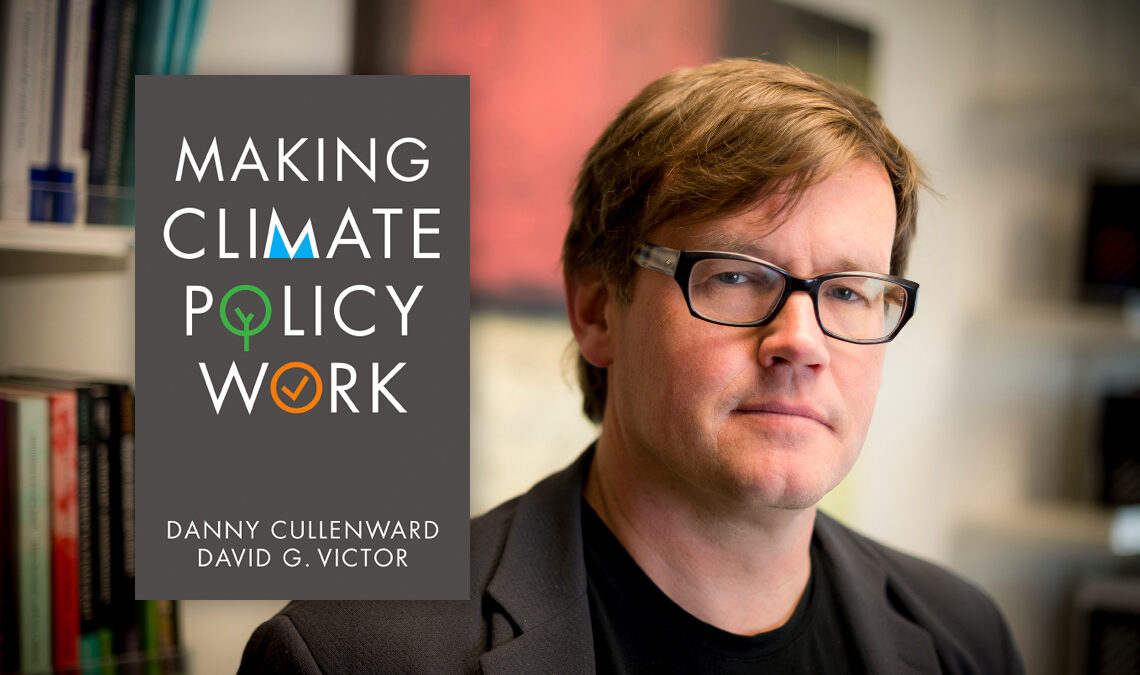 “Making Climate Policy Work,” David G. Victor’s latest book, co-authored by Danny Cullenward works to solve the puzzle behind why climate policy and commitments from governments and firms around the world have yet to result in actual decreased emissions. With CO2 levels still rising steadily, and the goals outlined in the Paris Accords becoming more and more out of reach, the book outlines how the failure can largely be attributed to an over reliance on market-based approaches to climate policy, such as cap-and-trade.

Following the U.S. release on Dec. 14, Victor and Cullenward spoke to David Roberts of Vox in a special three-part interview, part of Roberts’ new newsletter on clean energy and politics. The in-depth conversation covered the attraction of carbon pricing and its failings, the political problems with carbon offsets and finally, the solution to effective climate policy: sector-specific industrial policy.

“You show up at the village and you’ve got this beautiful carbon market on the façade,” Victor told Roberts. “But when you look behind the facade, what you see is that the regulations are doing the work.”

Victor underscored the importance of government regulation and high-quality intervention to solve the climate problem in another interview on the book with David Dollar of Brookings Institution. He spoke of the barriers the Biden administration will need to overcome in order to make real progress on climate change.

“The politics of the last electoral cycle points to the fact that climate is obviously not the only concern that people have and so it’s going to be very careful political engineering process to link climate to other things that people care about income inequality, racial injustice, environmental injustice, etc.,” he said.

Victor added another major concern is the fragile Democratic coalition in the U.S. Senate —even if the party wins control in the Georgia runoff.

“It’s going to create a conservatism about what’s possible on the legislative front, and therefore a lot of attention to regulation.” He points to a key argument in the book: climate policy has proved most effective via government regulation. “We have to look closely at the regulations that are going to stick that can’t easily be undone by a different administration in the future.  Making climate policy work requires credible long-term signals.”

To learn more about “Making Climate Policy Work,” see this webinar featuring Victor and Cullenward from the Center on Global Energy Policy.