U.S. China experts weigh in on how to avoid war with China over Taiwan 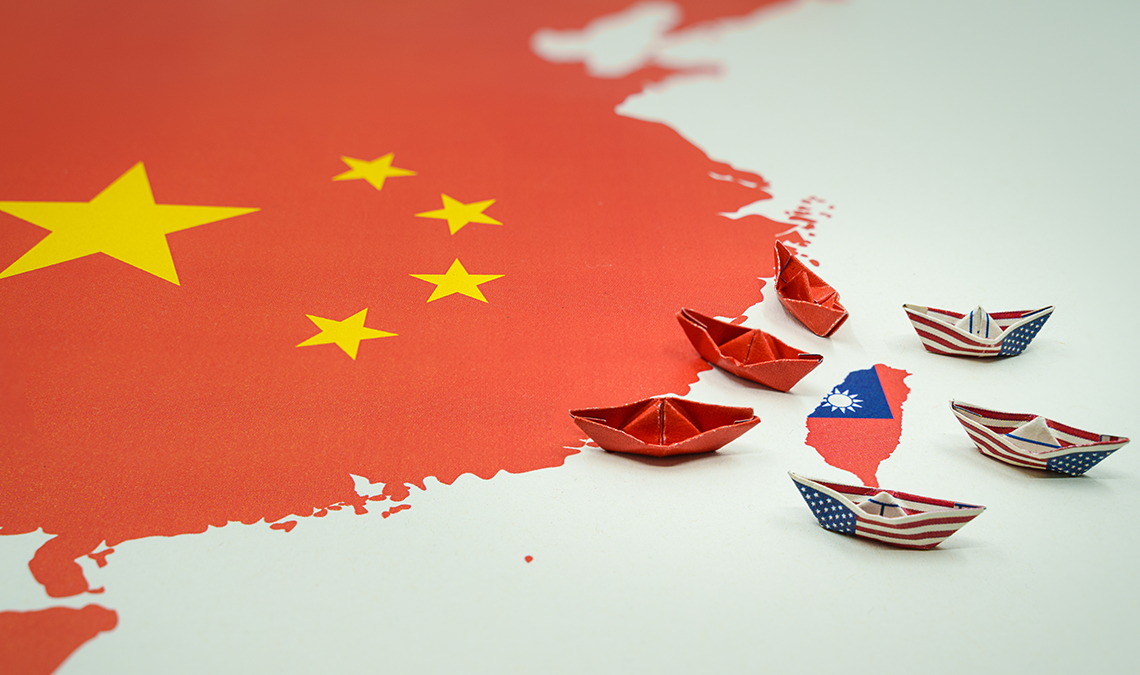 Rising tensions between China and the United States over Taiwan need not lead to war between the two superpowers, say China experts from the Task Force on U.S. China Policy. A new Task Force briefing paper, released today, recommends actions the United States and Taiwan can take to reduce the chances of such military conflict in the face of sharply increased Chinese pressure on Taiwan, including live fire military exercises around the island after Speaker of the U.S. House of Representatives Nancy Pelosi’s visit to Taiwan in August.

“To maintain peace and stability, the United States must restore the credible threat of costs the PRC (People’s Republic of China) would bear if it attacked Taiwan, and the credible assurance that the PRC will not suffer catastrophic losses to its interests if it refrains from such an attack,” say the briefing paper’s Task Force authors.

The Task Force authors and signatories say the United States should “avoid symbolic political gestures that needlessly aggravate Beijing,” and that recent calls to shift the U.S. posture on Taiwan from strategic ambiguity (keeping open the possibility the U.S. would engage in a military conflict with China if it moves militarily against Taiwan) to strategic clarity (a certainty that this would happen), are the opposite of helpful in avoiding war with China.

Similarly, the Task Force authors say, calls to recognize Taiwan as a sovereign state or even as a non-NATO ally “would undercut assurances to Beijing that are an essential element of deterrence” and would “greatly increase, rather than decrease, the likelihood of conflict across the Taiwan Strait.”

The Task Force on U.S. China Policy brings together more than 20 leading U.S. China experts, several of whom have served in government. The Task Force was created by Asia Society’s Center on U.S.-China Relations, led by Arthur Ross Director and Asia Society Vice President Orville Schell, and the 21st Century China Center at UC San Diego’s School of Global Policy and Strategy, chaired by Susan Shirk, a former deputy assistant secretary of state for East Asian and Pacific Affairs during the Clinton Administration.

You can read the full Taiwan briefing paper here, at the Center on U.S.-China Relations website, or here, on the 21st Century China Center’s website at UC San Diego.

Thomas Christensen, the James T. Shotwell Professor of International Relations and Director of the China and the World Program at Columbia University, and a former deputy assistant secretary of state for East Asian and Pacific Affairs, 2006-08

Bonnie Glaser, director of the Asia Program at the German Marshall Fund of the United States

Jessica Chen Weiss, political scientist and professor of government at Cornell University, and former senior advisor to the policy planning staff at the U.S. Department of State, 2021-22