The More Specifics People Have on Potential Dangers, the Less Fearful They Become 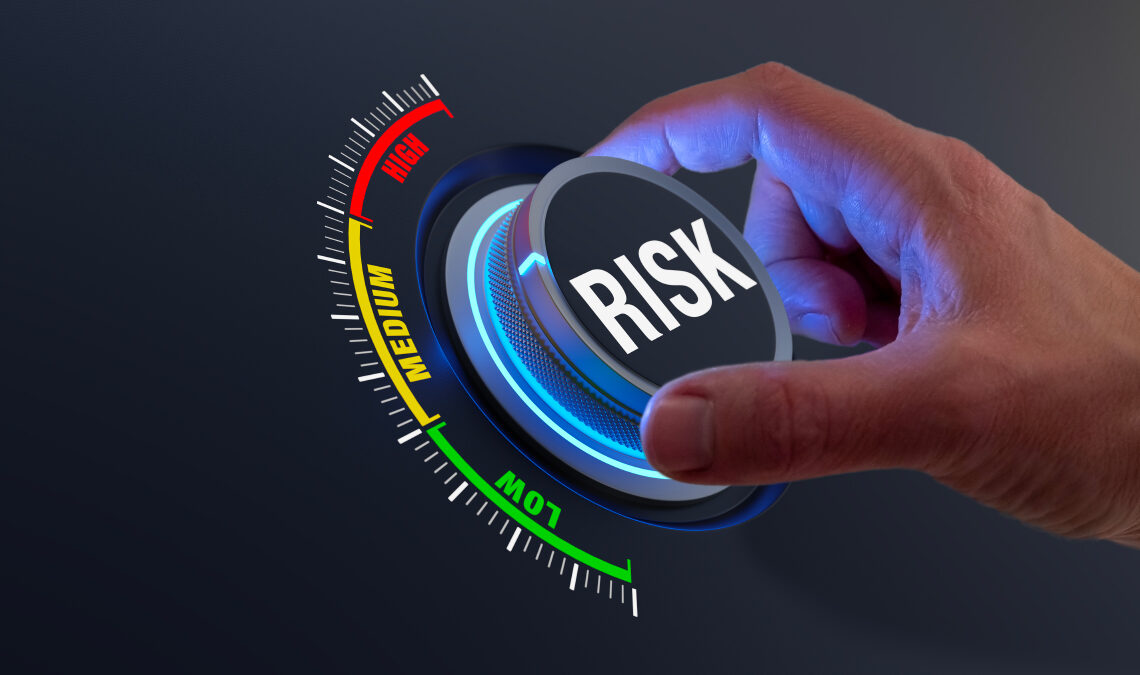 The COVID-19 pandemic highlighted the personal and social importance as well as the challenges of estimating risks. New research from the University of California San Diego sheds light on how people perceive risks, finding that detailed knowledge of probabilities can make risks seem less risky.

For example, if people are informed that 27% of the population carries at least one copy of a gene that can cause Alzheimer’s Disease, they may worry they have that gene. However, if you specify that this occurs because 25% have one copy of the gene and 2% have two copies of the gene, the subjective perception of risk becomes less urgent. Yet, it is still true that 27% of people carry a gene that could lead to Alzheimer.

“There’s something about learning those individual probabilities that shifts the way you think about the risk and causes you to actually reduce your estimate it will occur,” said Uma R. Karmarkar, study co-author and assistant professor of marketing and innovation at UC San Diego’s Rady School of Management and School of Global Policy and Strategy.

The robust results, published in the Journal of Experimental Psychology: General, are based on findings that were replicated in more than a dozen different experiments with more than 1,500 participants living across the U.S.

In one experiment, 390 subjects who participated in the study via Amazon’s Mechanical Turk platform were assigned into three groups. All groups were provided with the information that “every single person has a 58% chance of getting a flea bite that causes a newly discovered bacterial infection.” Then, two groups were given more specific information. One group saw that the bites could come from various types of fleas and this caused them to think a flea bite was more likely. A different group saw the various types of fleas, and the probability of a bite from each type—receiving the explicit probability information led them to perceive the initial warning as less likely to happen.

“Giving all those independent reasons with their probabilities may seem like it would enhance a recognition of how important an event is, but can actually diminish the overall risk,” Karmarkar said. “When this happens, the ‘unlikelihood effect’ comes into play. One thing that this means is that providing specific information on probabilities can help alleviate fear of negative outcomes.”

While the study focused on health risks, the authors also tested the theory using potential positive outcomes, such as winning a lottery. Alongside the overall probability of hitting the jackpot, some subjects received supplementary information, such as “if I pull a colored ball from this urn, you’ll win 50 dollars.” This additional information made subjects perceive themselves as less likely to win. In positive scenarios, the “unlikelihood effect” still holds.

Karmakar notes that how institutions and policymakers provide information about health risks has become increasingly crucial.

“When communicating about risks, it’s important to be mindful of the goals of providing such information and what behaviors it is intended to drive,” she said. “This research can help policymakers refine their messaging to make sure their communications are impactful.”

The paper “The Unlikelihood Effect: When Knowing More Creates the Perception of Less” is co-authored by Daniella Kupor of the Questrom School of Business at Boston University.