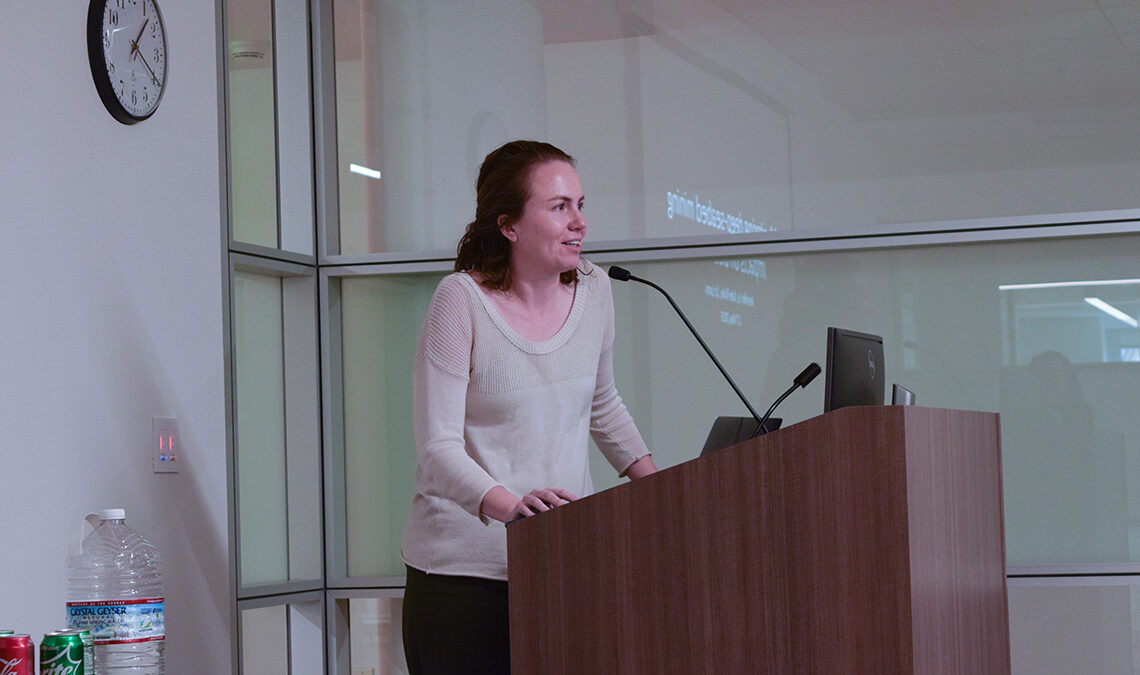 GPS Professor Kate Ricke creates economic and policy models in a dual professorship with Scripps Oceanography, for a comprehensive view of climate research

Geoengineering – the intervention in the Earth’s climate system to reduce the impacts of global warming – has always been a hot ticket debate, controversial for its potential risks and uncertain side effects. Professor Katharine Ricke, a climate scientist at the UC San Diego School of Global Policy and Strategy (GPS) is hopeful that it can offer some solutions for the wellbeing of our future global health.

With a cross-disciplinary background in climate science, engineering and public policy, her new research will bring light and understanding into how geoengineering can mitigate climate change effects, while accounting for uncertainty of its scientific and social impact.

Seen by many as an uphill battle, she cites the most pressing issue in geoengineering as a perceived lack of legitimacy given the slow progress on greenhouse gas emissions reductions. Controversial for its uncertain climate impacts, she works to develop frameworks for evaluating geoengineering as a part of the portfolio of potential solutions for reducing risks from climate change. 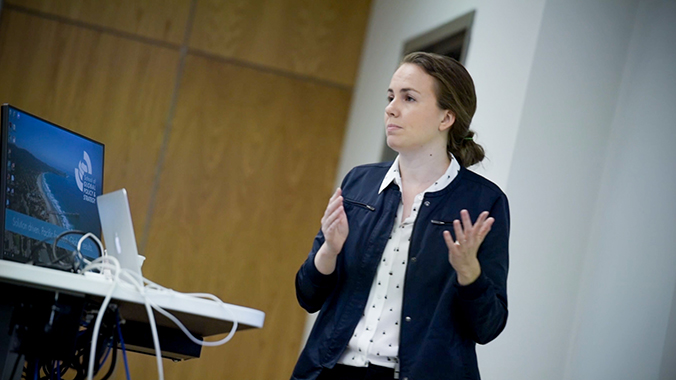 “There is no doubt that geoengineering is not a substitute for reducing emissions but rather a complementary tool in adapting to climate change,” said Ricke. “We need to start talking about how it might fit into the bigger picture. The cat is out of the bag and it’s not going away.”

Hoping to understand the economic and policy impacts of this revolutionary field, Ricke combines her equal strengths in the physical and social sciences to work on economic modeling and strategic systems, using geoengineering as part of a portfolio to constrain risk.

“Just like a portfolio of investments, you need to build a portfolio of climate risk mitigation tools,” said Ricke. “If we can resolve the uncertainty a little bit, it can go a long way in resolving people’s fears about geoengineering.”

A recently started research project looks at marine geoengineering alongside Assistant Professor Andrew Lucas at Scripps Institution of Oceanography (SIO). Their project will examine the effects of pumping up deep-ocean water to try and cool sea surface temperatures, and hopefully yield changes in regional climates.

“In the end, if we don’t reduce emissions and just do geoengineering, we are setting ourselves up for a really catastrophic situation,” said Ricke. “While the basics of global warming are pretty straight forward, we do not understand all the mechanisms through which climate impacts human systems.”

Inspiring the next generation of climate change experts 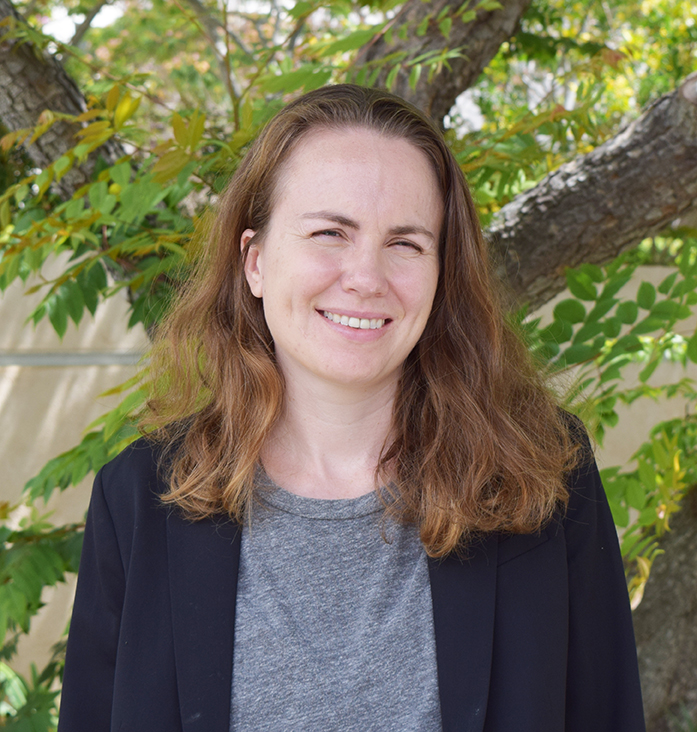 A leader in modeling feedbacks between climate and human systems, her process can help advance science, and be a connecter between the social and physical sciences. There is considerable uncertainty around what the regional climate effects are going to be, in particular effects on the hydrological cycle.

“We don’t know what it’s going to look like in a geoengineered climate. You have to weigh the benefits vs risks,” said Ricke. “There is much more still to be done with the social sciences as well, particularly with questions of public acceptability, political legitimacy and global acceptability.”

With a background in consulting for the Environmental Protection Agency at Abt Associates, Ricke hopes to instill some sage advice to students wanting to pursue policy and consulting jobs in the sphere of environmental and climate policy.

“I draw on my time in consulting a lot for teaching policy analysis,” said Ricke. “It’s important to take action, to understand the context of how decisions get made in the government.”

Citing the many decades challenge of advancing coupled models of the climate and human systems, she stresses that nothing like the laws of physics exist for social systems. While we have observations and robust relationships, it’s not mechanistic in the same way.

A Center on Global Transformation Policy Faculty fellow, Ricke hopes to bring in several Ph.D. students from SIO, building a group of interdisciplinary students alongside GPS Professor Jennifer Burney that will tackle problems such as regional climate outcomes under the Paris Climate Agreement and opportunities for climate change adaption in the future.

“I think that adaption ­– the process of reducing the harms caused by the inevitable climate change that we can’t avoid with future emissions reductions – is where the majority of climate-related policy jobs are going to be in the future,” said Ricke. “Every organization will have to be thinking about the challenges of climate change adaption over the coming decades.”