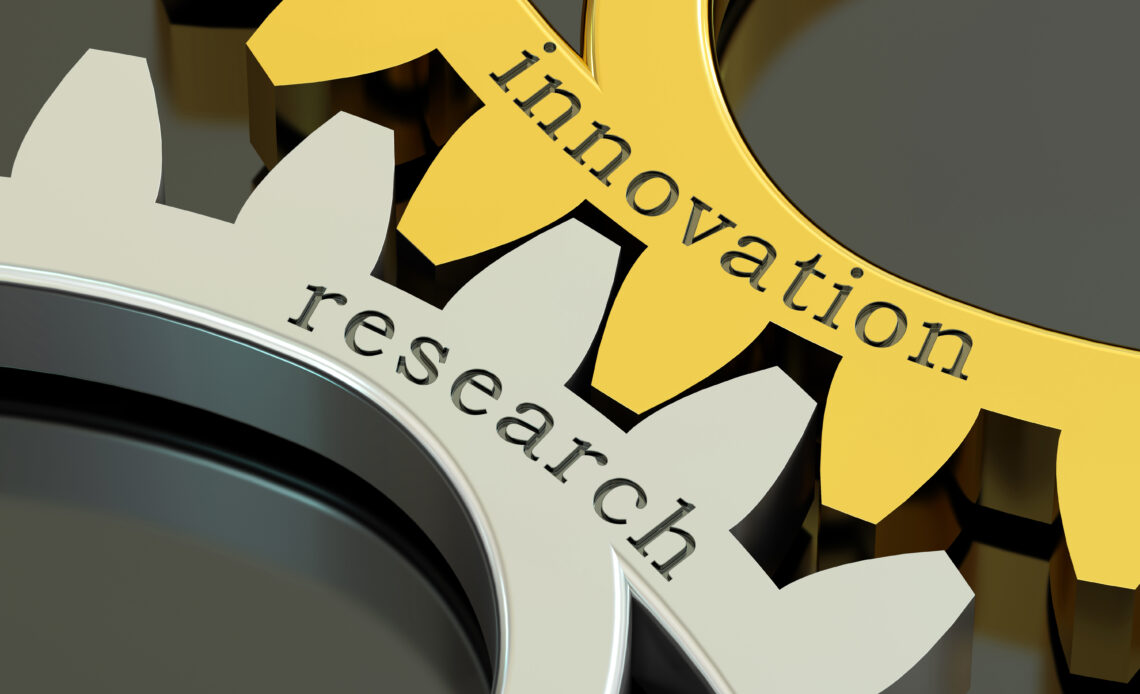 Since its inception, the Peter F. Cowhey Center on Global Transformation (CCGT) has served as a springboard for the UC San Diego School of Global Policy and Strategy (GPS) into deeper integration of science, technology, engineering and innovation at the university.

A healthy ecosystem of scientific research and development (R&D) in the U.S. – and importantly, its sources of funding – is critical to the U.S. maintaining competitiveness in a global environment. And two experts, GPS Dean Emeritus Peter Cowhey and Jacobs School of Engineering Dean Emeritus Robert Conn, are leading the efforts at CCGT to understand the workings of the American R&D ecosystem and its consequences for universities and private, nonprofit research institutes for vital public issues in a new initiative: Frontiers in Science and Innovation Policy (FSIP).

“Historically, philanthropy has played a strong role in supporting science, technology and innovation. But the relationship between philanthropy and innovation is not well understood, and when people discuss policy decisions about the future of the country’s overall science enterprise, they don’t really think about the role of philanthropy,” Conn, who is also CEO emeritus of the Kavli Foundation, said. “In looking at the philanthropy in the 19th century Gilded Age, I realized we’re now living in a second age of great individual wealth creation and large – and growing – philanthropic giving. With the amount of wealth that will be created in the next 20-30 years, who is going to make the case for philanthropic investment in science and technology?”

“We launched the FSIP initiative at the center in 2021 to take on the challenge of analyzing how best to reinvigorate the U.S. system of basic research and innovation,” Graff Zivin said. “This first project looks at where science and social science meet to generate evidence and insights that will help guide policy.”

In the U.S., roughly 4.4% of domestic GDP is spent on research annually, in a complicated mix of public, business and private philanthropic programs that reflect a wide range of incentives and priorities – with only a small share of the funding going to basic research.

“Our best analysis now indicates that the government provides about 68% for basic and applied research,” Conn said. “Business adds about 18%, and all forms of philanthropy add another 14%.”

And evaluating the nature of that complex ecosystem is no small task.

“We don’t aspire to write a new master plan for the U.S. ecosystem but think it is possible to improve some key features of the country’s policy mix,” Cowhey said.

FSIP’s first major project will be to examine the impact of philanthropy on the dynamics of the American discovery and innovation system.

“Discovery and innovation is all about human capital – the people who create the knowledge,” Cowhey said.

In funding innovative projects, government grants can often be conservative in the selection process, thereby making it harder for fresh approaches – and fresh people – to get started early. Cowhey said the way the U.S. government evaluates research grant applications, for example, tends to be tilted toward older researchers with long track records, rather than younger investigators.

“But philanthropy appears to be much more supportive of junior researchers with new approaches,” Cowhey said. “More generally, philanthropy has a much more varied set of priorities and strategies, often with a greater appetite for risky ideas in early stages of discovery than government or business funding. This is a vital ‘bottom up’ approach to exploring the unknown that stands in stark contrast to, for example, the centralized government priorities that dominate the Chinese system.”

Conn said a report addressing these issues will be forthcoming over the two-and-a-half-year project, including a component that examines what the U.S. will be facing in the next 40-50 years from international competitors. An interim report is expected for summer 2023.

“Philanthropy has been the unspoken, unique American asset that helps us have diversity in the research we support, how we support that research and when and where that research is supported relative to government or industry,” Conn said. “To summarize the role of the project, philanthropy has been the missing element in America’s policymaking when it comes to science, technology and innovation, and yet it will play an even larger role in our future. Philanthropy cannot be ignored any longer.”

And Conn, who in his distinguished career also served as one of the leaders in working with the Obama White House on the BRAIN Initiative, and Cowhey, a veteran of technology and economic policy in Washington, D.C. serving both in the Clinton and Obama administrations, will not tackle these issues alone.

FSIP has put together an ad hoc group of advisers, some of whom will become the core of a permanent advisory board for the initiative. The advisers include two former directors of the National Science Foundation, the heads of three science foundations, leaders in other national science institutions, the current and former heads of some of the largest research universities and distinguished technology entrepreneurs.

“Their distinction as a group is a testament to the excitement over our undertaking,” Cowhey said. “Our goal is to push the edge of policy thinking. We will count catalyzing smart alternative interpretations as a win, but we expect to do far better than that.”

Black Households Suffer the Most from Rising Inflation Rates

By Christine Clark
2 Mins read
New research is the first to provide race-specific data on the impacts of inflation and suggests that income inequality in the U.S. is rising faster than current estimates