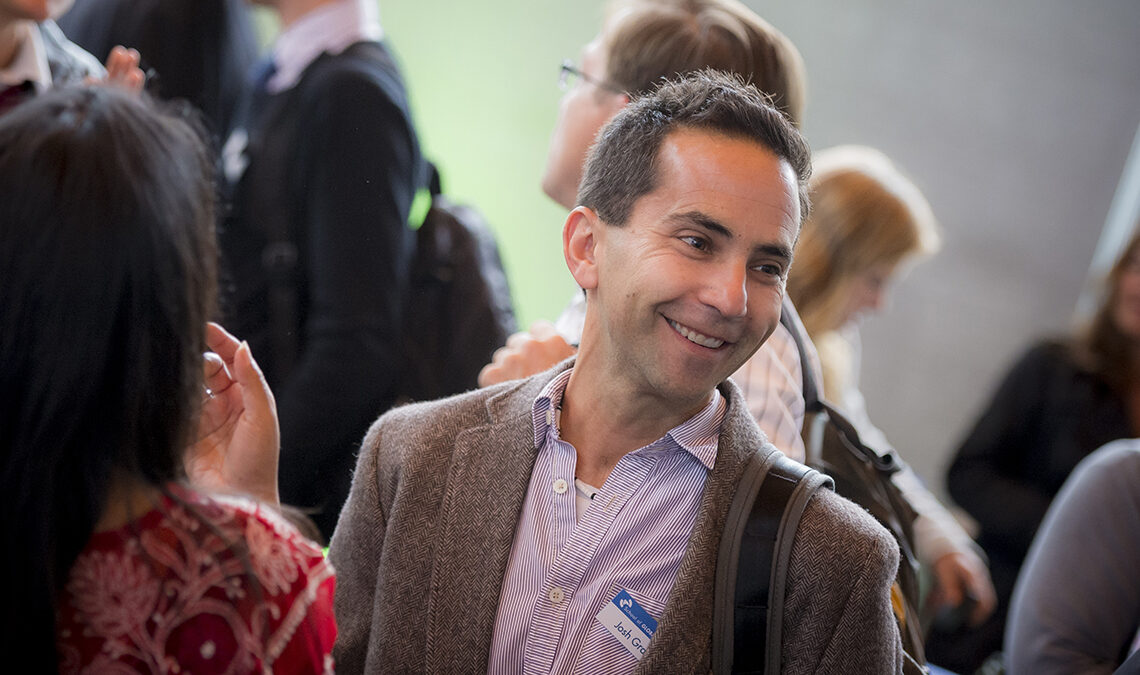 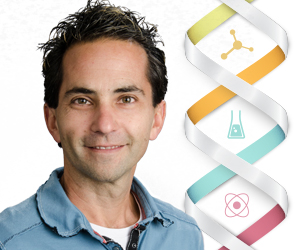 It’s the late 1990s at UC Berkeley. An inquisitive Joshua Graff Zivin is at the School of Public Health. As a Ph.D. candidate in agricultural and resource economics, he doesn’t necessarily belong here. But he has a small but loaded question that’s bugging him: “Why?”

Why 35? Why, under its National Ambient Air Quality Standards, does the Environmental Protection Agency think this amount of milligrams of carbon monoxide is safe per cubic meter of air? Does something magical happen at 36? Why should he trust this parameter for his doctoral research?

After some persistent solicitations, he finds an informal mentor in Professor Robert Clinton Spear, who “for the better part of year” fed Graff Zivin literature to better grasp environmental health, epidemiology and toxicology—much of which proved useful in his dissertation.

Graff Zivin, now a professor at the UC San Diego School of Global Policy and Strategy (GPS), has ever since driven a STEM and health sciences-related spear through his policy and economic research, and successfully so.

“You don’t need to be a scientist, but you need to be a confident and well-informed consumer of the science,” he explained of his work. “The way to do that is to be in dialogue with scientists, be able to interact with them, to ask them questions.”

Ask questions “40 different times,” if you must, he urges.

“That’s what I’ve been doing my whole life, much to the annoyance of almost everyone including my parents when I was a small child,” he said, jokingly. “Even as an adult, I’ve always been intellectually curious and interested in science.”

Honing an expertise in health economics

As an economist, Graff Zivin’s research is two-pillared. It is focused on health and the environment.

Though, he was never formally taught in health, he became engrossed in it early in his academic career, as an assistant professor at Columbia University’s Department of Health Policy & Management.

It intensified when his colleague Dr. Wafaa El-Sadr, a professor of epidemiology and medicine, enlisted Graff Zivin for a social scientist’s hand with her Bill & Melinda Gates Foundation-funded project on preventing mother-to-child HIV transmission in developing countries. This led Graff Zivin to Kenya and inspired his broader research on HIV in Africa that concerns the economic barriers of accessing health care and the benefits of providing it.

“90 percent of what I write has health as the core content, whether it be focused on health care, environmental health or the very scientists that produce health innovations,” Graff Zivin explained of his research today. 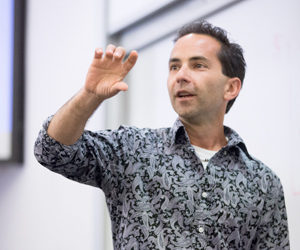 For perspective, peruse the health economics works on his personal website.

In cultivating this portfolio, Graff Zivin has become a valued adviser, internationally, on HIV interventions in Africa and beyond. He has consulted for The World Bank, is a research associate at the National Bureau of Economic Research (NBER) and, from 2004-05, was a senior economist for health and the environment on the White House Council of Economic Advisers.

As such, Graff Zivin also has come to know a thing or two about melding the worlds of STEM and policy.

“It is a lot about dialogue and interaction,” he said. “One of the greatest obstacles on both sides to engaging the STEM fields in public policy and social science is that it is never immediate gratification. It takes a while to build those relationships, to understand each other in a way that generates questions and insights that could not be accomplished by working in parallel.”

UC San Diego, where he joined the faculty at GPS in 2008, also has leaned on his knack for this.

On a broader level, he also is a research director for international environmental and health studies at the UC Institute on Global Conflict and Cooperation (IGCC), building partnerships across all 10 campuses of the UC systems to further foster policy research as it relates to global health.

“The marquee health-related project in IGCC these days is thinking about the health implications of climate change,” Graff Zivin said.

Likewise, he has for the past five years centered a portion of his research on how pollution impacts work productivity and people’s abilities to learn and cognitively perform—learn more on this in his forthcoming NBER paper.