Changing rather than researching the world 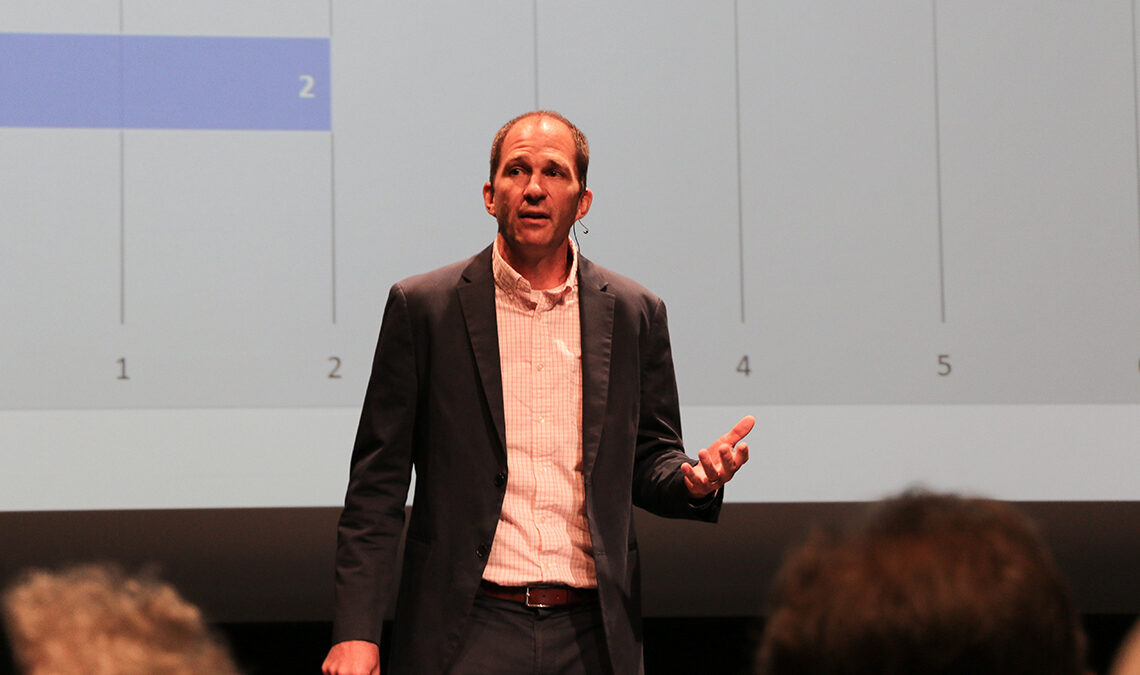 As a faculty leader of GPS’s new MPP degree program, Professor Zoltan Hajnal is committed to shaping policymakers in the classroom and actual policy outside of it 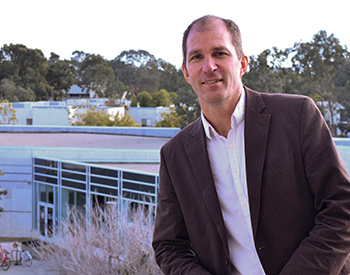 Run Zoltan Hajnal’s name through a search engine and within a scroll through the first page of search results, one can grasp his academic interests—or as he puts it, “my thing.”

A professor in UC San Diego’s Department of Political Science, Hajnal has committed his nearly 16 years at the university toward examining racial and ethnic politics, including publishing four books and multiple award-winning papers on the topic.

Now, also serving as an affiliate professor at the UC San Diego School of Global Policy and Strategy (GPS), he’s no longer working toward observing these principles but improving policies surrounding them.

“As I advance my career, I actually would like to make a difference, change the world a little bit,” Hajnal said. “Talking about policy, researching more on policy, being involved in a larger institution that cares very much about policy is very attractive.”

Which is why he stepped up to serve as a faculty leader for GPS’s Master of Public Policy (MPP) degree program.

Hajnal has been instrumental in designing the curriculum for the new two-year, full-time professional degree program, which welcomed its first cohort in fall 2016. He taught the MPP introductory course, Policy Decisions in the U.S., in fall quarter, and will teach the capstone course in spring 2018.

“Those are two of the main lessons we want students to come away with,” Hajnal said, “as well as for them to have the skills and foundation to be readily employed.”

Aside from the intellectual challenge of shaping a degree program, Hajnal said, the opportunity to teach master’s students for the first time has proved personally enlightening.

Their perspectives, Hajnal added, lend comparative experiences to inform his own research. 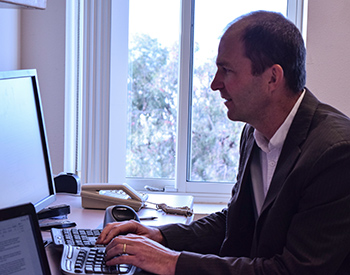 “The research I’ve done shows that has massive implications for who gets elected and which policies are passed,” Hajnal explained. “The low turnout elections show that American democracy is being run by a small, select, white older population. In our grand scheme of policy areas we can move forward, this is one that has enormous support by the public. It’s nonpartisan. It actually saves money and is very easy to do in most cases.”

Another area that Hajnal is tackling with promise to push policy is voter ID laws, looking at the ways in which those laws impact racial and ethnic minority voter turnout. The stricter the voter ID laws, the larger the gap in white and nonwhite voter turnout, Hajnal said.

To that end, he is collaborating with the American Civil Liberties Union and the NAACP to pinpoint court cases demonstrating discrimination to have voter ID laws overturned—a prime example of how his research is moving tangible results versus producing theories, also a premise of the MPP.

“The substance of my research isn’t changing,” Hajnal underscored. “But I am shifting from just researching the world to also trying to change it.”

What are the real-world impacts of your research?
All of the research I do seeks in different ways to expand the representation of the disadvantaged in American politics. I am proud my research helped Los Angeles and California move toward on-cycle local elections, which bring out a lot more voters, help more racial and ethnic minorities get into office, and lead to local government policies more in line with the preferences of the broader public.

What skills or understanding do you hope students leave your class with?
I hope they garner the analytical skills to be able to logically and comprehensively analyze any future policy problems they come across.

What is your academic focus?
I care above all about race, inequality and politics. I examine all kinds of different aspects of representation in American politics. Who is less well-represented? Why? And what can we do about it?