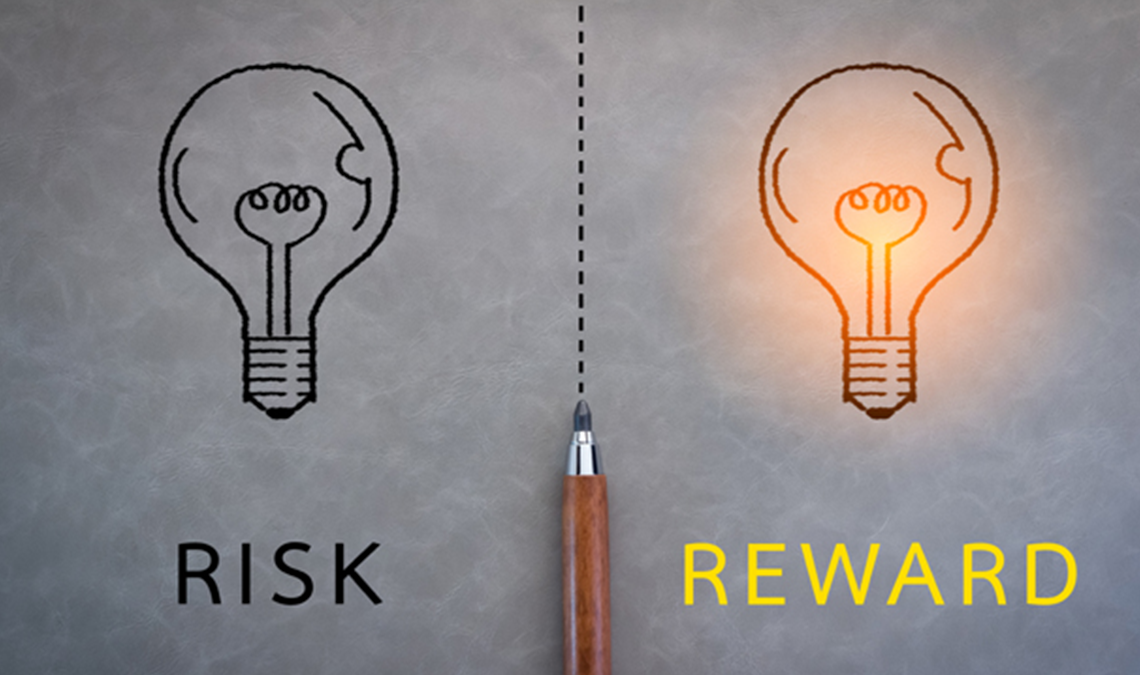 While concerns loom over an impending recession caused by the spread of COVID-19, policymakers and business leaders have implemented radical strategies, such as slashing interest rates to invigorate the U.S.’s weakened economy. Research and Development (R&D) has long been key in the nation’s economic prospects and according to new research from the University of California San Diego, the country’s ability to maintain its competitive edge in this area largely depends on managers in R&D being less averse to risk.

R&D is important for the success of companies and is essential in boosting economic growth; however, it is generally an expensive and complex undertaking. For example, the decline in new drugs and breakthrough therapeutics—despite increased R&D spending—has been attributed in part to a lack of risk-taking by pharmaceutical and biotech companies. This has been cause for concern among research and investor communities, who point to slowdowns of paradigm-shifting discoveries in the past quarter century.

According to the authors of a National Bureau of Economic Research (NBER) working paper, encouraging appropriate risk-taking is the key to successful R&D programs. However, their research shows that the required tolerance of failure in pursuit of reward is not a disposition that is equally shared across R&D managers, which is troublesome for the advancement of science.

The paper’s co-author, Joshua Graff Zivin, a professor of economics with UC San Diego’s School of Global Policy and Strategy gives an example of how the risky exploration of unproven scientific pathways led to the discovery of immunotherapy’s now-heralded role in cancer treatment.

“When immunologist James Allison developed an antibody that he felt was ready for pharmaceutical development, biotech companies repeatedly turned him away after dismissing his ideas as too farfetched,” Graff Zivin said. “However, he persevered and today, drugs based on his initial ideas are now poised to become among the most clinically and commercially successful cancer drugs on the market.”

Graff Zivin added, outside-the-box decision-making can aid in the race to develop a vaccine to stop the spread of COVID-19.

The nearly 200 MBA and Master of Finance participants from UC San Diego’s Rady School of Management were asked to assume the role of a R&D director at a private company. In a tournament-style structure, students had to “bet” on their preferred research projects from a series of hypothetical proposals that had been judged and scored by an objective, outside science advisory panel. The proposals were scored on a scale of high-variance projects (i.e. with riskier outcomes) and low-variance projects (i.e. with more predictable outcomes).

The experiments provided financial rewards that disproportionately encouraged the choice of riskier projects. Despite this, participants routinely chose the low-variance investments, consistently showing a distaste for projects that had greater uncertainty.

In another experiment with the same group, students were randomly assigned a budget and were asked to invest in a simulated portfolio where again they had to choose between risky and non-risky projects to invest in. Much to the researchers’ surprise, participants again consistently chose to invest in projects with the safest outcomes, especially among those with smaller budgets.

“Though our participants are trained and incentivized to take on more risk in exchange for more reward, they did not behave this way,” Graff Zivin said. “Our study points to potential inefficiencies in the research investment process, and the results could help explain low rates of breakthrough innovation.”

The authors concluded, “Our results showing that participants ‘hard-wired’ as risk-loving made better investment decisions indicates that firms aiming to encourage more innovation may want to include the risk preferences of those workers in charge of research and development as a factor in their hiring and promotion decisions.”

By Virginia Watson
6 Mins read
From panelists to negotiators and attendees, GPS had boots on the ground at the major international climate event and presented new research on practical climate and trade policies and practices
×
FacultyPhilanthropyResearch

Taking the reins at CGT