A gift to enhance U.S.-China relations 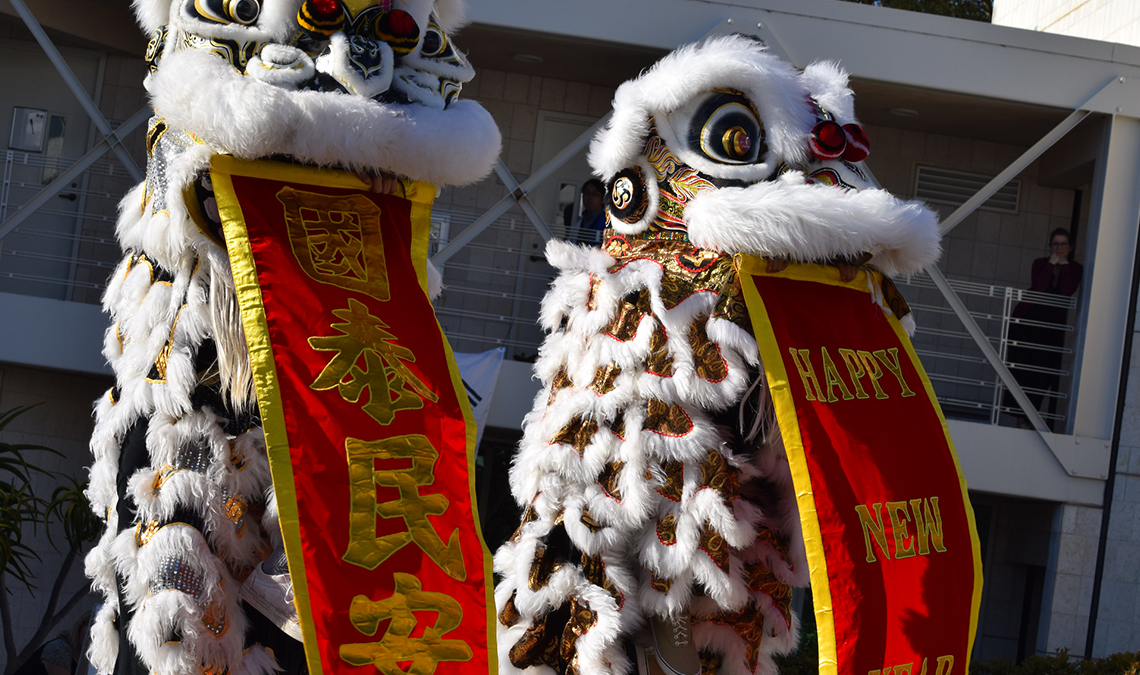 U.S.-China relations are in the midst of a period of rapid and dynamic change. Wayne Rong, a UC San Diego alumnus and entrepreneur in China, believes that getting this relationship right is not only critical to the success of our global economy, but also to creating a better overall future worldwide.

With this mindset, Rong, who earned his B.A. in economics from UC San Diego in 2002, recently directed a gift of $100,000 from the Hong Kong Tohkin International Company Ltd., to his alma mater. His goal is to promote education, collaboration and understanding between China and the U.S.

The gift established an endowed fund entitled the Ichimore China Research Award in the 21st Century China Center (21CCC) at the School of Global Policy and Strategy (GPS). The endowment will provide support for students conducting China-related research in social sciences, arts and humanities, and policy. 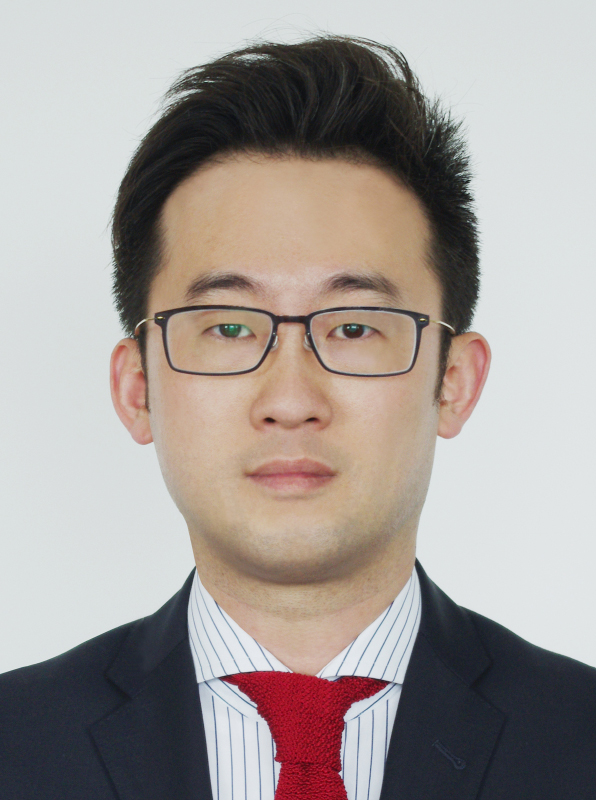 “It’s so gratifying to see alumni like Wayne Rong who live in China step up to support their alma mater,” said Susan Shirk, research professor and chair of the 21st Century China Center. “By establishing the Ichimore China Research Award, Wayne provides the center with the financial resources to expand the research opportunities for our students and scholars. Thanks to contributions like this one, the 21st Century China Center is cultivating the experts on China and U.S.-China relations of the future.”

Rong, who is a member of the UC San Diego Alumni Board of Directors, said that he hopes the gift will help promote a better understanding of American innovation and Chinese history, culture and enterprise.

“I believe the fusion of Chinese and American cultures can create a whole new future,” said Rong. “UC San Diego and the 21st Century China Center bring together students from all over the world to share knowledge and learn from each other. With this gift, I hope to further allow the next generation of students to broaden their horizons and see farther and higher, instead of living in a world of self-isolation.”

Since graduation from UC San Diego, Rong has led a successful career in the food and beverage industry. He first worked as a business analyst with the Wal-Mart team at Nestle USA, before returning to his native China. Today, he serves as CEO and vice chairman of Tohkin (Shanghai) Food Group, chairman of Ichimore Beverage Ltd. and chairman of Meili Kitchen Food Ltd. Tohkin is a company that creates healthy, high-quality products for China’s 1.3 billion consumers. According to Rong, the company is dedicated to social responsibility and is working to be a pioneer in promoting public welfare.

“The education I received at UC San Diego laid the foundation for my success and the opportunity for me to make a contribution back to society,” said Rong. “I feel it is my responsibility and obligation to give back to my alma mater to encourage and help more students.”

Students interested in applying for the Ichimore China Research Award can find more information about the award and application process on the 21st Century China Center website here.