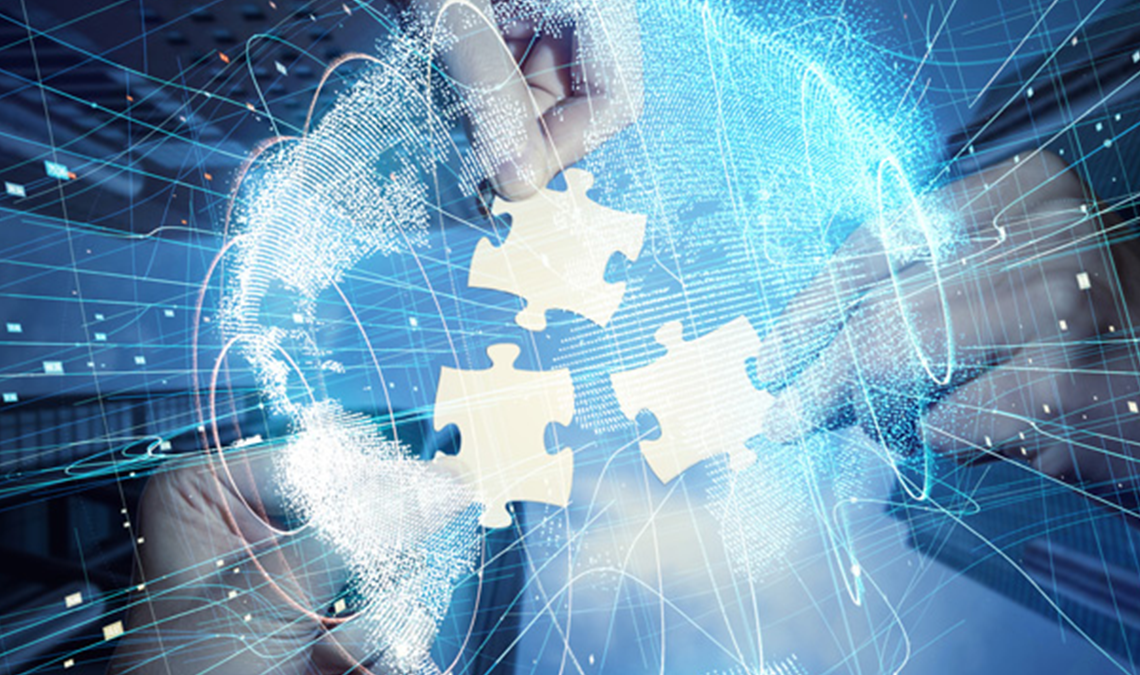 A leading think tank dedicated to researching global security threats, located on the campus of the University of California San Diego has been awarded ongoing funding by the State of California. From finding ways to mitigate conflict through active dialogue on the Korean Peninsula, to exploring how to address the dangers of nuclear proliferation, such as training the next generation of nuclear policy experts, the Institute on Global Conflict and Cooperation (IGCC) works with all ten campus in the University of California (UC) system to address pressing and long-term international security concerns and policy challenges.

The multi-campus research unit recently reached an agreement with the State of California to secure an annual, ongoing $1 million in funds from the state general budget.

The support will allow IGCC to launch a new initiative examining global catastrophic risk ranging from the possibility of financial meltdowns to nuclear calamities. The inaugural workshop looking at how threatened the world is by nuclear catastrophe will take place in Sacramento later this year.

“Our work focusses on addressing global challenges to peace and prosperity through academically rigorous, policy-relevant research with lasting, real-world impacts,” said IGCC director Tai Ming Cheung. “We are thankful for this support from the state as we continue to provide critical research for informed policy at both the state and federal level.”

IGCC was established in 1983 after Governor Jerry Brown and UC President David Saxon agreed that the UC should deepen the study of peace and security to complement its management of the Livermore and Los Alamos National Laboratories.

Physicist Herbert F. York, the first chancellor of UC San Diego, was the founding director. The institute has since been housed at UC San Diego’s School of Global Policy and Strategy (GPS).

“From nuclear proliferation to environmental and economic challenges, IGCC is consistently on the forefront of addressing the major challenges of our time,” said Peter F. Cowhey, dean of GPS.  “With the same ethos of the School of Global Policy and Strategy, the institute’s research activities continue to attract leading scholars who evaluate issues from all sides to better design and evaluate methodologies for public policy around the globe.”

The international reputation of IGCC as a respected source of knowledge on a broad range of global security issues has won the center more competitive social science research funds from the U.S. Department of Defense’s Minerva initiative than any research entity – more than $20 million, thus far.

Mitigating conflict on the Korean Peninsula

IGCC’s ongoing leadership for diplomacy in the world’s most troubled regions is marked by the research unit’s Northeast Asia Cooperation Dialogue (NEACD). Launched in 1993, NEACD provides an informal “track-two” forum among defense and foreign ministry officials and academics from the United States, China, Japan, Russia, the Republic of Korea, and the Democratic People’s Republic of Korea. NEACD gives representatives from these countries the opportunity to exchange views on the current state of the region’s security and how to promote strategic trust and engagement with the goal of reducing the risk of conflict in the Korean Peninsula and throughout Northeast Asia.

The March 2018 NEACD forum took place against a backdrop of speculation about whether President Trump and North Korean leader Kim Jung Il would meet, and North Korea is again most likely to be a major component of the next meeting’s discussions.

“We’ll be looking at how to build upon the advances made in the bilateral diplomacy between North Korea and the U.S., South Korea, and China this past year through this broader multilateral undertaking,”  Cheung said.

Navigating the dangers of technological advances among super powers

The institute has carried out extensive research on the relationship between national security, defense modernization, technology, innovation, and China’s rise as a world power, led by Cheung. This research was spearheaded by a Defense Department Minerva Initiative grant and has made IGCC one of the leading centers examining China’s technological transformation.

Now funded through the Army Office of Research, the initiative examines both the global implications of China’s technological transformation and its particular consequences for the United States and Asia-Pacific region.

“China’s aspiration to become a world leader in science, technology, and innovation within the next 10–20 years may portend a seismic shift in the global balance of power,” Cheung said.

IGCC has broadened from its original focus on nuclear non-proliferation and arms control to study many of the central challenges in today’s global security environment, such as climate change.

Led by economist Joshua Graff Zivin, the institute launched the Climate, Environment, and Human Capital Working Group, a multi-campus consortium of researchers in this emerging field.

“With human capital playing an essential role in the creation of wealth and economic growth, particularly in developing countries, the working group explores the impacts that changing climate has on workers and their productivity,” Graff Zivin said.

Recent activities by the group include briefings on the impacts of pollution on labor productivity to California officials in Sacramento, and the production of a number of working papers, which have made national news, such as the “Air pollution’s hidden impacts” study that revealed how low-level air pollution costs the economy billions of dollars in lost productivity.

Looking ahead to rising tensions among the U.S., China and Russia

Upcoming initiatives IGCC will launch this fall include “the Great Power Competition in the 21st Century project, which looks at the strategic competition between the U.S., Russia and China.  The research program emphasizes how intensifying peace-time U.S. rivalries with China and Russia have become a defining feature of 21st century international relations; even though much of the focus in mainstream media has been on counterinsurgency and the fight against non-state terrorism.

“The multi-faceted research project will evaluate highly complicated, constantly evolving issues, and explore questions such as how will technological developments in artificial intelligence reshape the strategic interactions between the U. S. and China and how will,” Cheung said.

For more information about IGCC and its research projects click here.