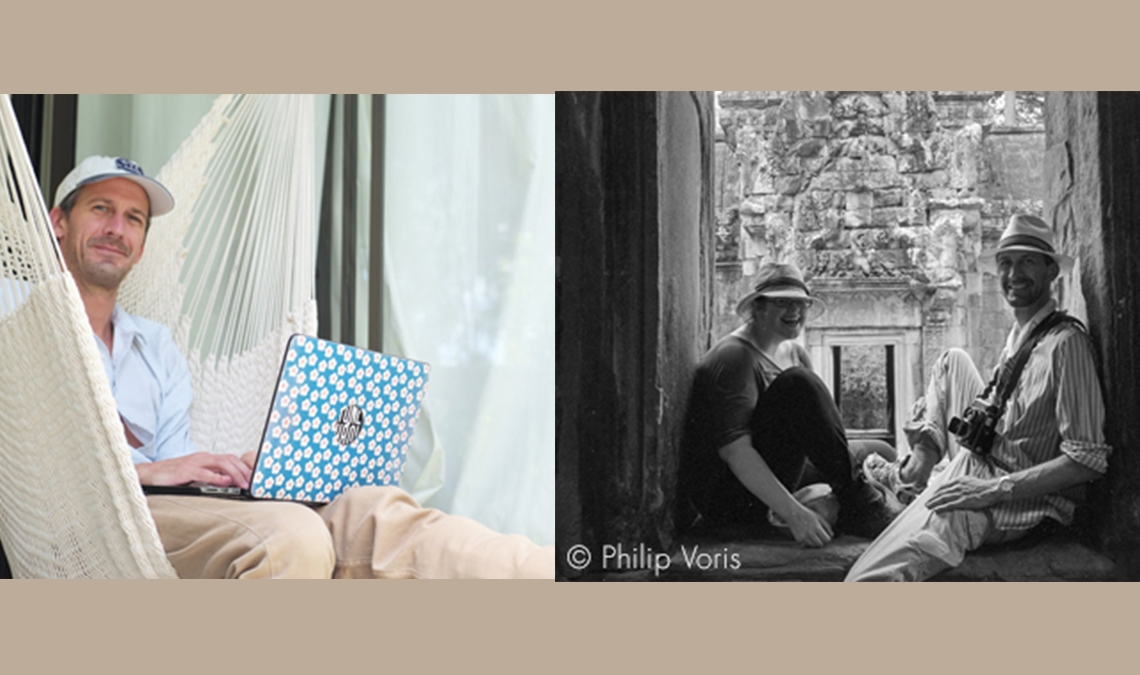 As part of an ongoing series, we give students the creative liberty to opine on their favorite memories from the School and “why GPS” is a solid fit to pursue their graduate education

I started at the UC San Diego School of Global Policy and Strategy (GPS) in fall 2016.  Ten years prior, I had embarked on an overseas journey, finally closing the book on my short career as a dot-com engineer.

I had studied mass media and wanted to understand it from the inside, which I did. However, I also had studied language and politics, with the hope of someday teaching. It was time to get out and understand the world.

Stepping into my new life in Japan, I ceased using English outside of work and slowly wrapped my head around not just how that society functioned, but why. I gained the confidence to feel confident that I was on the right path and had the experience to offer something to others. What I lacked was the academic scaffolding upon which to build the career I envisioned.

When I returned to the states, it was not back to my prior role in the San Francisco IT world, but to a position helping teach folks who worked with the mentally ill now omnipresent in the city.

Surrounded by M.A.’s of all stripes, their advice informing my efforts, I evaluated my options for graduate school. Having experienced firsthand the difference a global, Pacific-focused outlook could bring, I wanted to be put in contact with others who embraced this value.

Still driven by the practical application of classroom knowledge, I wanted a school that was focused on solving the real-world problems of our time using strong evidence-based approaches rather than theory in isolation.

Surprisingly, the list of schools that met my requirements was short. When I received word of my acceptance to my first choice, I was thrilled. When I later learned that through the independent diligence of GPS I had been selected to receive a Sylff Fellowship, I was flabbergasted. It was as though I had spotted land after years of travelling by sea.

And I wasn’t disappointed.

The program has the mix of theory with technical problem evaluation that I wanted. In fact, it has so many opportunities to grow that the biggest challenge may be choosing where to focus my limited time resources. Even in that, I am grateful to have the input of a cadre of professors who candidly offer their advice and support.

The people at GPS: professors, colleagues and staff are the most encouraging, open and motivated people I have met. Each brings something I didn’t know I needed in my life until I met them.

Living, studying and enjoying holidays with my colleagues, I am more aware than ever of how unique this experience is.

By Virginia Watson
6 Mins read
The first cohort of GPS Equity, Diversity and Inclusion (EDI) Fellows reflects on the past year’s advancements and projects for the future
FacultyPhilanthropy

Student Perspectives: Stepping out of her comfort zone

Why GPS: Turning passion into reality