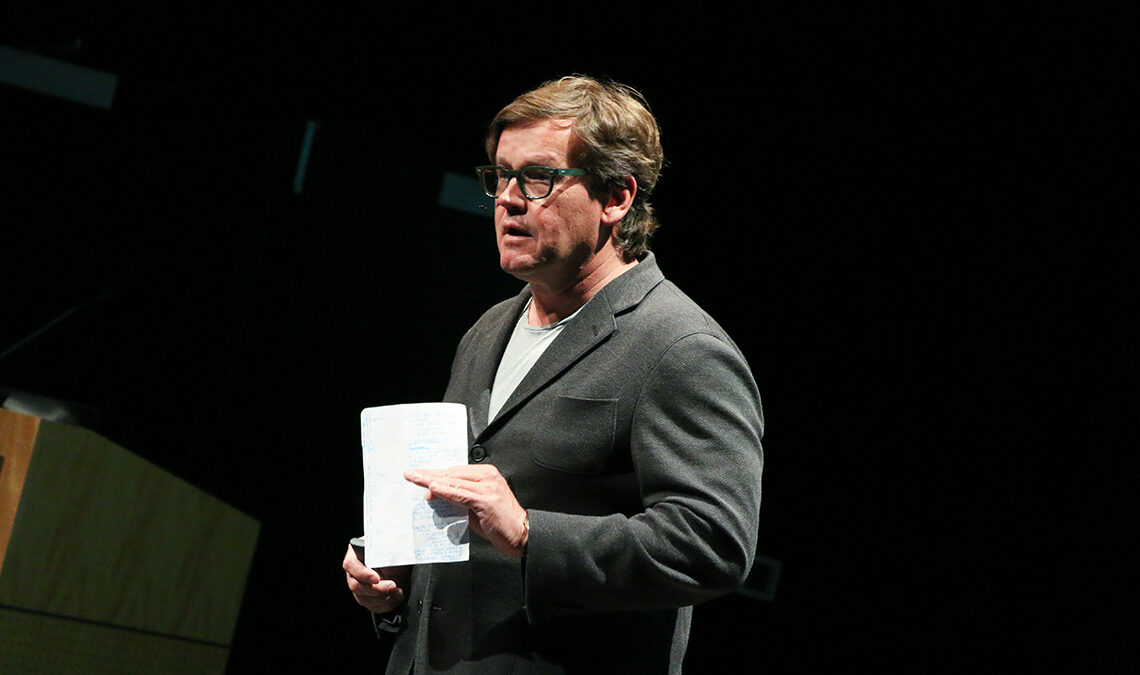 Professor David Victor pares into five points how the election jolted parts of the nation and, in turn, generated apprehensions in the scientific community 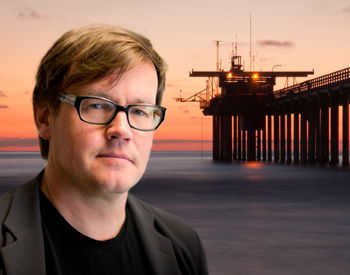 In line with its mission to foster policy-relevant dialogues for UC San Diego’s scientific community, the Science Policy Discussion Group at Scripps Institution of Oceanography fittingly provided the floor to David Victor on the heels of the inauguration of U.S. President Donald Trump.

As the person who wrote the book on why the world has not made much diplomatic progress on the problem of climate change, the professor at the UC San Diego School of Global Policy and Strategy (GPS) ventured to the institution down the hill from GPS to address five areas he sees as key to understanding the intersection of—or lack thereof—science and policy moving forward under the new administration.

His observations as a political scientist who specializes in climate change and energy policy are as follows.

Acknowledging most voters on the West Coast tend to lean left politically, Victor warmed up his discussion with an effort to position his audience in the center of the political aisle.

“Trump has become the Rorschach test for people’s greatest hopes and fears,” Victor said. “Everything he says and who he appoints, people look at it as an inkblot.”

To that end, Victor urged attendees to look at the political landscape through the lens of their opposing view. Peruse Breitbart News or listen to Rush Limbaugh, he suggested, for a more right-wing perspective.

“For many people on the far right, Obama had the same kind of impact as Trump,” he added.

Still, Victor didn’t sugarcoat that the election of Trump aligns with other political changes we are witnessing around the globe.

The underlying logic in the U.S., Victor explained, is that power has been taken over by special interest groups—“the so-called ‘swamp’ Trump wants to drain”—and the only way to address that problem is to get rid of the groups and make way for the median voter to take over. The issue in this instance, Victor noted, is Hillary Clinton won the popular vote.

“My own view is these kinds of populist revolutions intend to implode very quickly when they’re in power,” he said.

So, “what does this all mean for science funding,” Victor posed.

If history is any indication, “a Republican unified control is normally pretty good for science funding,” he said.

Then, adding up Trump’s campaign promises to shrink the federal government, bolster the military and invest in infrastructure, Victor noted:

“Normally, I’d be saying: ‘Calm down. This actually may not be so bad.’ But right now my impression is the overall implications for the budget, in particular on science, is going to be terrible.” 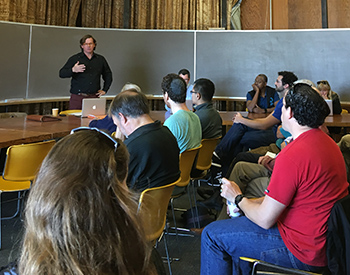 Victor offered some prospective silver linings to this presidency, too.

“I’m thinking this is going to be similar to the first two years of the Ronald Regan administration,” he predicted. “Regan came in with a lot more governing experience, but a similar right-wing populist revolution and a similar base.”

To be re-elected, Regan—and other presidents of the U.S.’s past—had to pivot center, Victor reminded.

“In a two-party system like in the U.S., you must care about the median voter,” he said. “If that model holds, Trump is going to pivot to the center.”

Notwithstanding the domestic possibilities of slightly higher emissions, Victor underscored, “The overall effect of emission in the next four years or so is roughly a wash.”

Four years is not enough administrative time, he said, to enact radical change, particularly in the energy sector.