Untangling the relationship between democracy and education 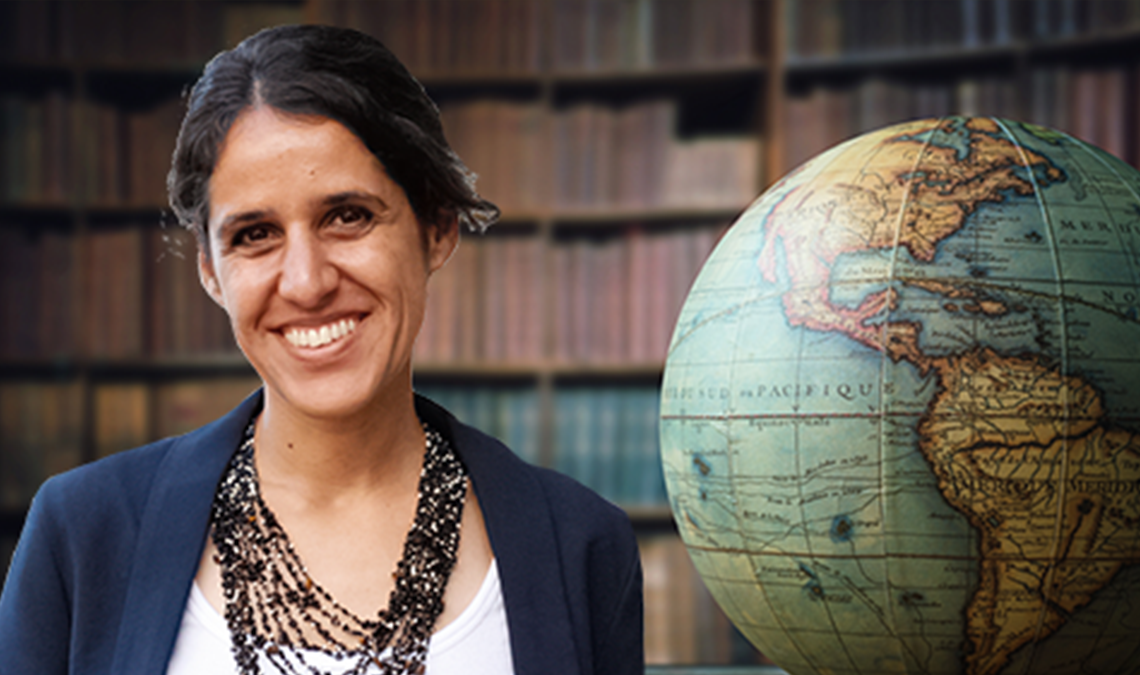 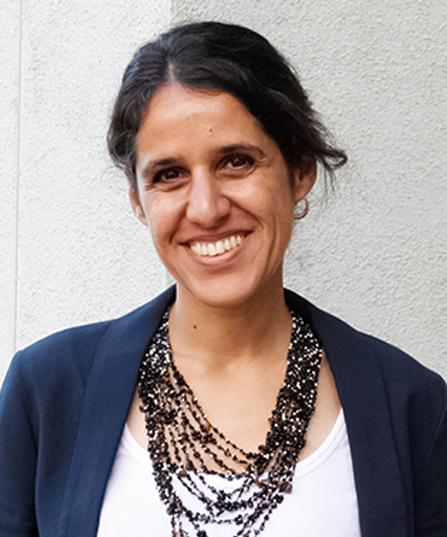 For decades, assumptions have been made that the spread of democracy is the main driver of the expansion of access and spending on primary education around the world. At the UC San Diego School of Global Policy and Strategy (GPS), our faculty are experts at what drives public policy reform around the globe.

Looking at evidence from the last 200 years, Professor Agustina Paglayan analyzed the expansion of primary schooling in 109 countries. Her award-winning study, recognized at the 2019 Annual Meeting of the American Political Science Association, finds that in most countries, contrary to conventional wisdom, the expansion of primary schooling took place well before societies became democratic.

Because primary education is often conceptualized as a redistributive policy aimed at decreasing poverty, a common political economy argument is that democratization—which tilts the balance of formal political power from the rich to the poor—leads to increases in its provision. However, Paglayan argues that in fact most autocratic regimes expanded primary education well before the onset of democratic institutions, serving multiple goals such as indoctrination, industrialization and state-building.

“What was most surprising to me was to learn how far ahead of democratization governments started to regulate and invest in primary education,” said Paglayan. “On average, they began regulating the provision of primary education 100 years before becoming democratic!”

Of course, democracy could have led to further increases in access to primary education, but the data analyzed by Paglayan suggest that, in general, that did not happen. The costs and benefits that democracies and autocracies face when considering whether to expand education vary widely – based partly on their ability to win elections.

“An autocratic government might still provide education in the absence of popular demand for it – for instance, as a means of propaganda or indoctrination, which is a strategy for garnering support in the long term. A democratic government is more focused on winning the next election,” cites Paglayan.

As an example, a democratic government’s choice about whether to construct more schools depends in part on whether the government thinks that doing so is worthwhile from an electoral standpoint given what it knows about voters, and what it costs to provide education compared to other alternative ways of winning over voters.

The reason why most democracies in her study did not expand basic schooling is because by the time democracy emerged, a majority of the population already had access to basic schooling, and therefore they did not demand more of it. Still, Paglayan finds some instances where democracy did lead to increased access to primary education.

“Democratic governments expand basic schooling when a majority of the population wants that,” explains Paglayan. “In countries where a majority lacked access to basic schooling, democratization did lead to an expansion.”

In some ways, these findings support the view that democracy is the tyranny of the majority. They suggest that democracies are good at catering to what the majority of voters want but are often insensitive to the interests of minorities. For example, if 51% of voters have access to primary schooling, democratic politicians will not expand access to schooling even if a sizable majority of voters (49%) still lack access. 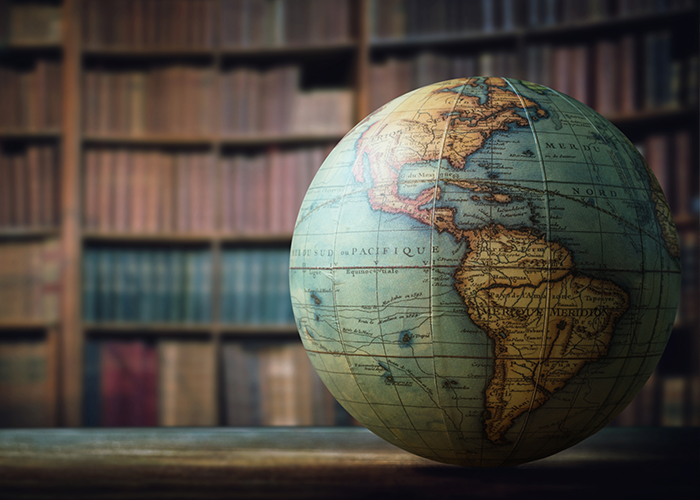 That’s important, Paglayan explains because it affects the inferences we make. If we look at data from a few isolated countries, like the U.S., we might find that the expansion of voting rights led to greater access to and investment in elementary education, but when we look at the big picture, that does not hold.

“At some point, especially as a social scientist, you need to step back and look at the variation that exists across countries,” suggests Paglayan. “When you look at data for more countries and over long periods of time, the way I did, you realize that the evidence for a general claim about democracy driving the expansion of primary schooling is not there.”

Using original datasets, constructed from multiple primary and secondary sources, Paglayan was able to test hypotheses about what drives education policy decisions. Awarded for the theoretical contributions and carefully designed analysis of the causal relationship between democracy and education, the study strongly engages and contributes to today’s salient political economy and international development debates.

Findings from her study will be discussed in her new GPS course, Education Policy Around the World, taught in the winter quarter.

“If we want to understand the expansion of primary education over time, we need to focus not so much on what happened under democracy, but why there was so much expansion under autocracies. We need to investigate what are the present-day implications of having primary education systems with autocratic roots,” emphasized Paglayan.

For more on her award-winning study, please visit here.

By Virginia Watson
6 Mins read
From panelists to negotiators and attendees, GPS had boots on the ground at the major international climate event and presented new research on practical climate and trade policies and practices
×
FacultyResearch