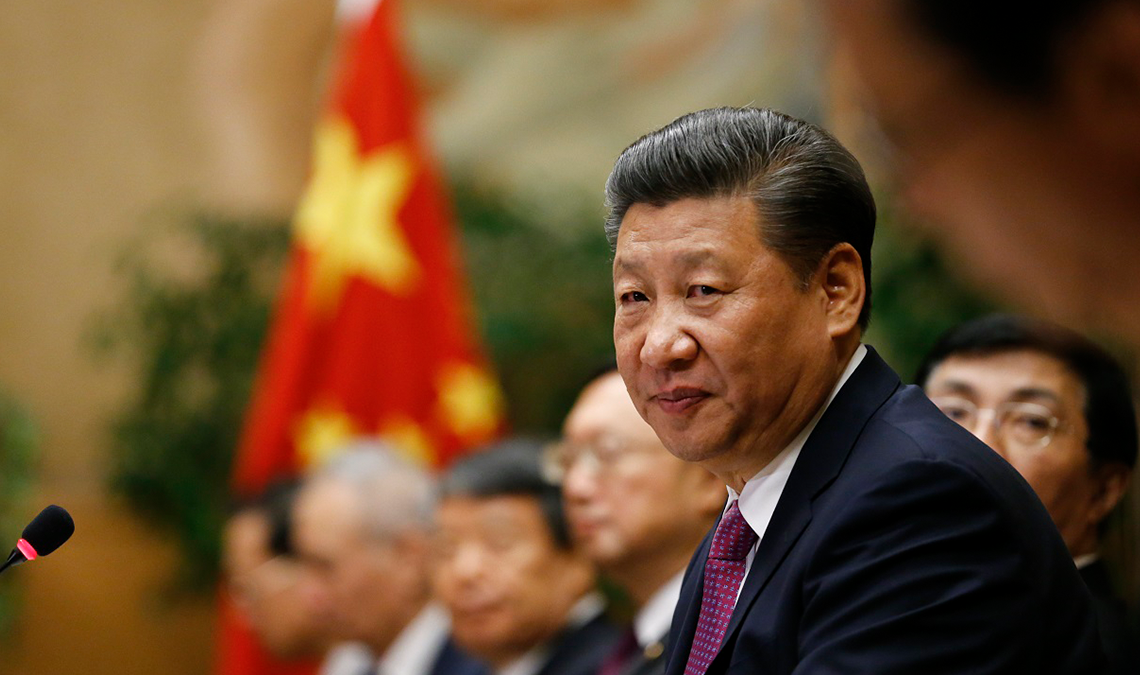 “UC San Diego has a deep bench of China scholars whose research focus is on contemporary Chinese politics, society and economy,” said Susan Shirk and Lei Guang of the 21st Century China Center, a leading university-based think tank that produces scholarly research and informs policy discussions on China and U.S.-China relations. The center was established in 2011 at the School of Global Policy and Strategy.

“In this 21st Century China Center briefing, [our scholars] bring their considerable knowledge about the country to bear on a series of critical questions about Xi, the party and the future of China,” they said.

The briefing “Xi Takes Charge: Implications of the 19th Party Congress for China’s Future” was released midway through Xi’s 10-year term as party leader. Held every five years, the congress brings together more than 2,000 delegates and sets multiple important decisions for the future of the ruling political party, including future leadership changes.

Key takeaways from the briefing include:

“No other Chinese Communist Party leader, not even Mao Zedong, has controlled the military to the same extent as Xi does today,” wrote Tai Ming Cheung, School of Global Policy and Strategy professor and director of the University of California Institute on Global Conflict and Cooperation.

A leading expert on Chinese national security and defense, Cheung’s essay “Xi Jinping and the Remaking of Chinese Military Politics” explains the current president will likely continue to strengthen his control over the nation’s military and national security in his second term, leading to unanswered questions for the future.

“This has important and potentially far-reaching political and geo-strategic implications,” Cheung wrote. “If Xi is looking to break with precedent … and stay in power beyond his second term, then a tight and uncontested hold on the military power base is critical.”

Department of Political Science professor Margaret Roberts addresses China’s censorship, using her research to outline if the recent growth in information control can be considered a new normal. While there is typically an increase in censorship around political party meetings, she said, during Xi’s first term, the Chinese government expanded its control over the flow of information, particularly in regards to the internet and social media. “All in all, trendlines do not look good for freedom of online expression in China over the coming years,” Roberts wrote. “Even if policies seem to loosen right after the Congress, the development of new technology, streamlining of the information control administration and use of the Internet as a platform for spreading government propaganda will likely continue apace.”

“A consensus view is emerging that Xi has elevated the [Chinese Communist] party to the highest point of power since Mao and that he has asserted control over all major state, party, and security institutions,” Shirk and Guang said. “It is widely expected that Xi will further strengthen the party, and his own hold on it, during his second term.”

In conjunction with the briefing’s release, the 21st Century China Center hosted public discussions at UC San Diego and the University of California Washington Center, in Washington, D.C. Following the Washington public event, the scholars met with congressmembers and their staff, and then hosted a series of briefings to leaders in business and international organizations in New York City.