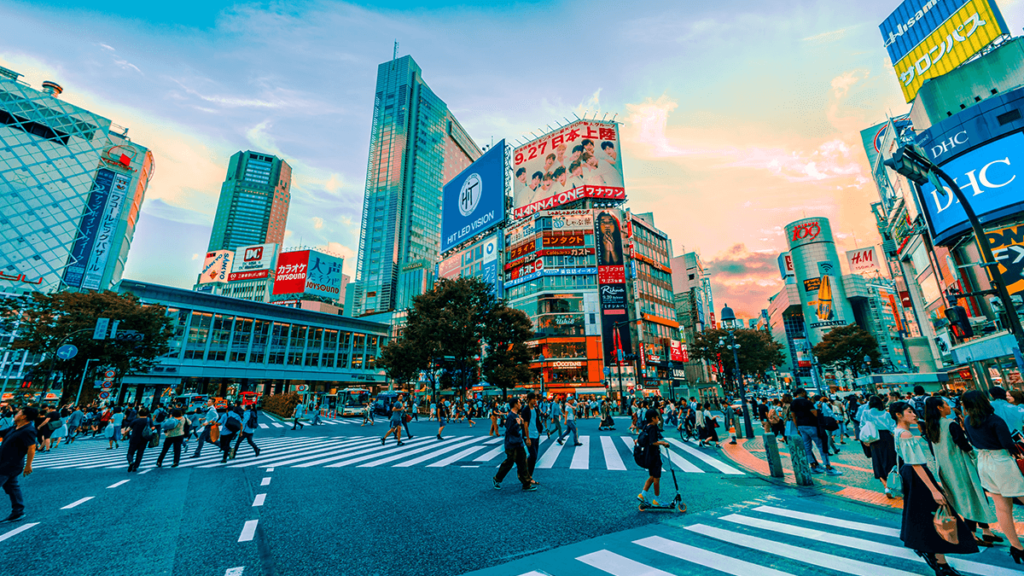 Fostering increased collaboration and innovation between Japan and San Diego, the University of California, San Diego has established the Japan Forum for Innovation and Technology (JFIT). The new program, which will be housed in UC San Diego’s School of Global Policy and Strategy (formerly School of International Relations and Pacific Studies), will serve as a hub for research on contemporary business, science and technology in Japan, as well as associated policies. The launch of the Japan Forum at UC San Diego was made possible by a $300,000 pledged gift from Japanese IT company, Broadband Tower, Inc. “UC San Diego has long had strong connections with Japan, and this new forum will serve to strengthen those ties even further,” said Peter Cowhey, dean of the School of Global Policy and Strategy. “The Japan Forum will foster scholarly exchange and offer a system of open innovation and access between the San Diego region and Japan.”

UC San Diego is home to a sizable group of faculty and scholars with research interest in Japan. The new forum will provide a hub for cross-disciplinary research relating to Japan, in scholarly fields ranging from business to medical and biological sciences and engineering. In addition to pursuing research on business and technology in Japan, the new initiative is also designed to fuel new opportunities to connect companies and universities in Japan and San Diego.

“It is important for Japan to create new industry and academic relations in the fields of life sciences and the Internet-of-Things (IoT) with the United States,” said Dr. Hiroshi Fujiwara, president and founder of Broadband Tower, Inc. “San Diego’s prominence in these industries, which is in large part fueled by UC San Diego, makes this region a key partner for international collaboration.”

In addition to research, the Japan Forum for Innovation and Technology at UC San Diego will also host conferences, industry roundtables and community networking events. The launch of the Japan Forum was announced by Fujiwara on May 18 as part of his keynote address entitled, “San Diego-Japan Innovation: Common Avenues in IoT and Biotech.” Fujiwara is currently serving as a Pacific Leadership Fellow at the School of Global Policy and Strategy’s Center for Global Transformation (formerly the Center on Emerging and Pacific Economies). The new forum then hosted its inaugural annual conference the following day, May 19, focused on “New Approaches for the Promotion of Innovation, Science and Technology: Bridging Japan and San Diego.” Industry leaders, scientists, faculty researchers and dignitaries from Japan and San Diego attended the one-day conference to discuss universities’ role in fostering entrepreneurship, science policy, commercialization in the biosciences and IoT industries and the current business climate in Japan.

Ulrike Schaede, professor of Japanese Business and executive director of the Center for Global Transformation, will serve as the founding director of the Japan Forum for Innovation and Technology. “San Diego and Japan are among the world’s most active centers driving innovation and technological advancement,” said Schaede. “The Japan Forum will take the strong existing connections between Japan and San Diego, and expand on these synergies even further to create new opportunities for industry growth, collaboration and discovery.” During his residency at the School of Global Policy and Strategy, Fujiwara will explore his vision of a new “Industry 4.0,” which includes new business models and opportunities arising from new technology such as 3D printing, as well as advances in biotech and wireless connectivity.

“I believe the first step toward the new digital world is the cross between biotech and IoT, such as advances in wireless health,” said Fujiwara. “My hope is for Japan to be an important player in these new industries, and that is why, with this gift to launch the Japan Forum for Innovation and Technology, we have chosen San Diego and the School of Global Policy and Strategy to be the catalyst for this endeavor.”

The Japan Forum for Innovation and Technology will also serve as a nucleus for scholars, postdocs and students with an interest in Japan. Students at the School of Global Policy and Strategy earning their Master in International Affairs can graduate with a “Japan Focus.” As part of the specialization, students work with Schaede, as well as Professor Emeritus Ellis Krauss, who both conduct cutting-edge academic research on Japanese business, management and politics.

“The Japan Forum is an exciting new venture that will allow us to bring together the immense talent of scholars, researchers, business leaders and students who are interested in strengthening the bond between San Diego and Japan,” said Schaede. “We are creating a vibrant, open research and education environment that will benefit both regions.”