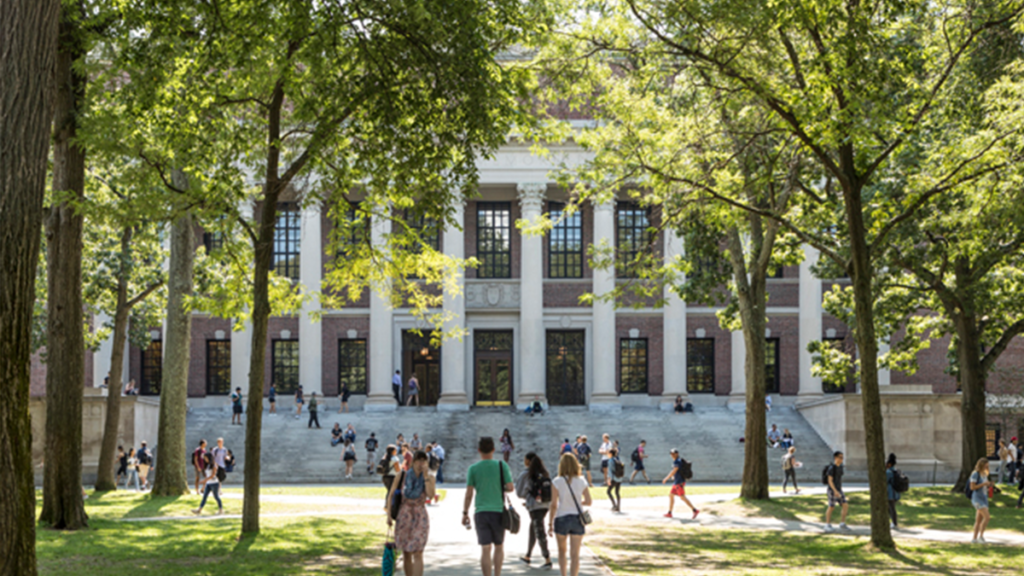 Uncertainties around the trade war between the U.S. and China have hurt businesses and weighed on the global economy. However, new research from the University of California San Diego also shows lesser known consequence: up to $1.15 billion in reduced tuition to U.S. universities.

According to the authors of the new working paper from the Center for Global Development, the recent guidelines from Immigration and Customs Enforcement (ICE) barring international students from having online classes could have the same chilling effect on universities.

Their study is the first to demonstrate how increased trade with China joining the World Trade Organization in 2001—when Normal Trade Relations tariff rates were made permanent—was a crucial determinant of student flow from China to the U.S. for acquiring higher education.

“We show that trade-driven growth raised wealth among upper-income families, shifting the composition of demand to U.S. services, and higher education in particular,” said Gaurav Khanna, assistant professor of economics at the UC San Diego School of Global Policy and Strategy. “However with the recent trade wars, for the first time, growth in students from China has stopped, hurting American universities.”

U.S. President Donald Trump has long accused China of unfair trading practices and intellectual property theft. In China, there is a perception that America is trying to curb its rise as a global economic power. Amid these U.S-China business relations tensions, tariffs policies adopted by the White House have aimed to encourage consumers to buy American products by making imported goods more expensive. For example, in 2018, tariffs on Chinese goods increased by nearly 20 percentage points.

“Such accusations miss that money which flows out of the U.S. when they buy goods from China flows back, as Chinese students pay for higher education in the U.S.,” Khanna explained. “Thus, the U.S. trade deficits cycle back to the U.S. in with exports surplus of higher education services.”

Direct evidence of this in the study shows that cities in China that grew faster because of trade are also the ones that sent more and more international students to the U.S.

For instance, cities in China that were more dependent on textile production grew more quickly in the 2000s as textile tariffs fell. As residents of such cities grew richer, they sent more students to the U.S. Such cities, which include Nanjing and Tianshiu led to an increase in Chinese student enrollment in the U.S. of around 32 students per one million city residents.

However, with the tariff increase of 20 percentage points in 2018, the researchers calculate it could cost U.S. universities around 30,000 Chinese students over the next 10 years, a loss of equivalent of $1.15 billion in tuition revenue.

Signs of this alarming trend are already showing. The year-on-year growth rates for the number of Chinese students in the U.S. averaged about 22 percent between 2007 and 2013; since then it has fallen to less than five percent per year—a dramatic deceleration.

Universities serve as an economic engine to all parts of the U.S.

Khanna and co-authors underscore foreign tuition revenues are a crucial aspect of U.S. services exports. The U.S. Commerce Department estimates that in 2017, educational exports added about $34 billion to the country’s current account; about as large as the combined total exports of soybeans, coal and natural gas.

Increasing education exports has the potential to lift all regions, as universities expand nationwide, the authors write. Hurting the market for higher education would imply a further negative shock to localities most exposed to the fall of manufacturing.

“Revenue and jobs from universities in smaller Midwestern towns, in places like Indiana and Michigan, can provide stability while other forms of employment have been falling,” Khanna said. “The trade restrictions will hurt them in a year that the Midwest is an important part of the election.”