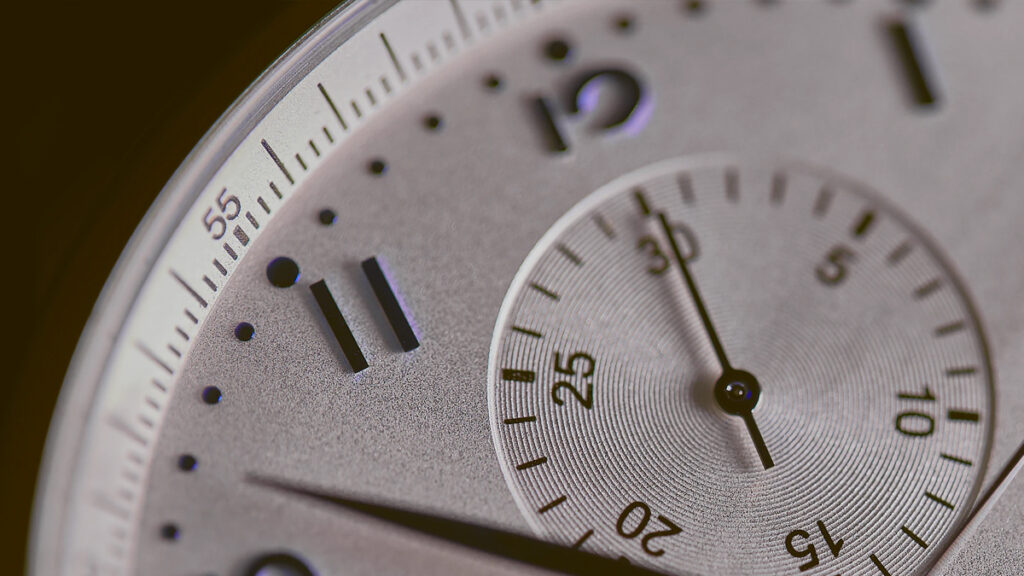 On an impeccable spring day in April, Tamar Koosed, MPIA ’09, is home in Los Angeles, where endless backdrops of palm trees are met with background noises of car horns in rush hour and the bustle of city-goers heading to happy hours.

Her heart, however, is in a far grimmer place — and so are her four shipping containers and air shipments.

One is packed to the brim with wheelchairs, crutches and more mobility devices, while another is filled with thousands of medications. A different box contains clothes, toys, diapers and other donations. The fourth houses $15,000 worth of hazmat kits.

Steering clear of rubble, detonating bombs and gun fire, the cargo is en route to a civil war-ravaged area that even large aid organizations write off as untouchable. But not Tamar. Via her nonprofit Save the Syrian Children, she has carved out a safe corridor to deliver life-saving supplies into the heart of the conflict in Syria.

“Tamar has done what very few of us are willing to do: She has acted, and she has led,” commended David Robertson, director of career services at the UC San Diego School of Global Policy and Strategy (GPS). “While many of us talk about how horrible a situation this is and may donate money or a bit of time, Tamar has thrown her whole life into addressing a wrong.”

It’s for this reason and her enduring support of GPS that Tamar was selected as the School’s 2017 Outstanding Alumna.

Getting to the heart of the problem

“Though their story continues to unfold, the Kooseds already have proven themselves as true heroes,” added Robertson, who nominated Tamar for the honor. 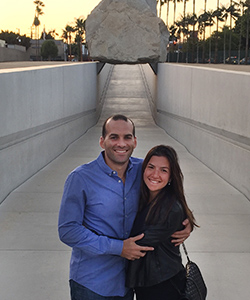 For Tamar and Phil, her husband, acting on the atrocities in Syria and founding Save the Syrian Children stemmed from a place of numbness and was then sparked from personal accountability.

“Both of us are Jewish,” Tamar said, noting they both had lost family in the Holocaust. “We say all the time ‘never again.’ But here it is, ‘happening again.’ What’s happening in Syria is another genocide, and it’s our generation’s time to act. But Phil and I had stayed numb for the first five years of the war, donating to a few organizations and moving on.”

And so, after some personal reckoning, the married couple did something they never had before: They wed their skills.

“I didn’t have the goal of being an entrepreneur. But GPS made me an entrepreneur by giving me the skills and a complete network.” — Tamar Koosed ’09

As the founder of Manaus Consulting — a corporate responsibility and international development consulting firm — Tamar drew from her experience in coordinating deliveries in the most underdeveloped parts of the world. Phil, with a career revolving around international supply chains, had an extensive network in China from which they could source medical supplies and freight forwarders ready to transport goods from there.

They began last summer by building a network of doctors and nurses on the ground in the Idlib and Aleppo governorates of Syria. In reaching out to them, the Kooseds compiled a wish list of their most-desperately-needed medical supplies.

They put down a $100,000 deposit to fill the order from 11 different Chinese factories. The first cargo box was shipped from Shanghai to Turkey, where the government granted Save the Syrian Children duty free clearance. From there, the goods were put on the path made possible by Tamar and transported across the border into Idlib, where their newly rallied distribution network delivered the shipments to 28 hospitals in Idlib and Aleppo by the end of March.

“This is not our full-time job,” she reminded. “The work always bleeds into bed.”

More specifically, the Kooseds work for Save the Syrian Children begins after their three- and one-year-old are put to bed and continues until around 2 a.m.

“I don’t look so good; my eyes are pretty shot,” Tamar joked, adding seriously: “I’ve realized since becoming a mother that it’s not always about finding a balance. Sometimes it’s more of riding a seesaw because, in our case, this is endless work that requires full devotion.”

A lot of that devotion — and donations — also has come from the GPS community, she recognized, and said it’s a similar support she received when establishing Manaus. 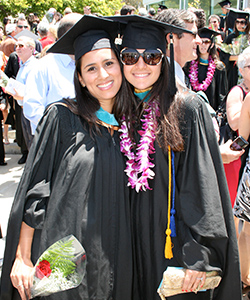 Always leaning on an alma mater

Tamar has hired eight GPS graduates since founding Manaus eight years ago — “the ultimate service to GPS,” Robertson said.  Since then, she also has consecutively taken on GPS students as summer interns.

Among Tamar’s first hires was classmate and friend Carlued Leon, MPIA ’09, who she credits as the “reason Manaus is what it is.”

For Leon, however, it’s Tamar who has shaped her into the employee and, to an extent, person she is today.

“Working with Tamar, I’ve learned to give everything a try and not get discouraged with my own perceptions of whether I’m suited enough for a given task,” Leon said. “The most perseverant person I know, she certainly embodies the GPS spirit of serving our global community through knowledge and hard work.”

“Tamar looks beyond herself to make full use of her many talents and professional expertise to make the world a better place.” — Professor Richard Feinberg

Boastfully, Tamar tagged working at her firm as “the GPS job.” From hard skills such as econometrics she learned from Professor Craig McIntosh to soft skills on customer relations from Professor Richard Feinberg, Tamar said she uses lessons learned from GPS daily.

“As a student, Tamar impressed me with her burning desire to learn and excel, to never settle for second best,” Feinberg shared. “But most of all, Tamar looks beyond herself to make full use of her many talents and professional expertise to make the world a better place.”

On a smaller scale, Robertson added, Tamar also has made GPS a better place by not only hiring graduates but also by returning to campus to lend advice to current students.

To Tamar, though, staying connected is a two-way street, given the ways in which she benefits from it. With that in mind, she concluded, being named the School’s Outstanding Alumna is motivating above all.

“This award just sets the bar higher for me. It holds me accountable to additional work hours, making me work harder in the face of the problems we’re dealing with,” she said. “Our goal is to save as many lives as possible. As long as the bombs continue to fall on innocent people, we’re going to continue pushing supplies.”

An alumni selection committee reviewed nominations for and determined the winner of the 2017 Outstanding Alumna or Alumnus. Thank you to the following alumni who represent the alumni board, different regions as well as different degree programs: