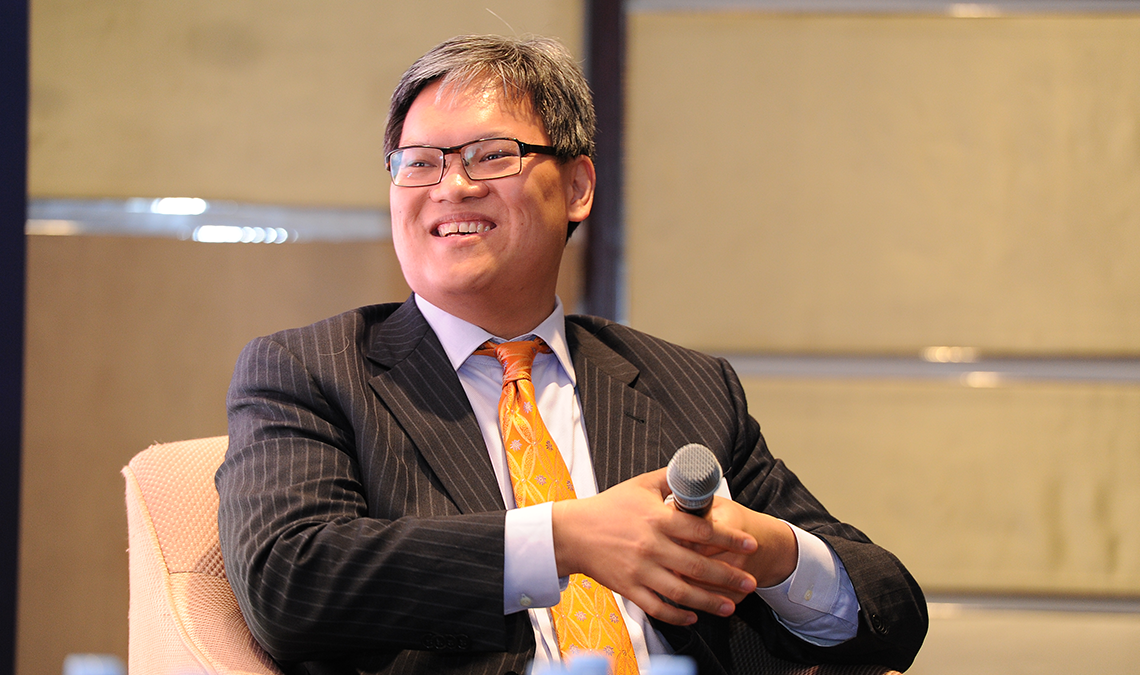 Trade wars with China have dominated the headlines for much of 2019, but Victor Shih, an associate professor of political economy at UC San Diego’s School of Global Policy and Strategy (GPS), has been delving into the financial relationship between the U.S. and China for nearly two decades.

Now being regularly featured in the news, his research is a powerful tool in furthering the understanding of U.S.-China relations, much to the delight of Marion and Kwon So. Recognized by campus for their philanthropy with the Chancellor’s Medal, one of the highest honors given by UC San Diego to recognize exceptional service in support of the campus’ mission, the Sos care deeply about building understanding between the two nations.

The Sos have long been enthusiastic champions of GPS, and their support has grown the school’s China-focused programs through endowed chairs, a lecture series and the launch of the 21st Century China Center in 2011.

One such gift, the Ho Miu Lam Chair in China and Pacific Relations at GPS, was established in 2007 as part of Marion and Kwan So’s ongoing commitment to give back in appreciation for the success they have had in this country. First held by Susan Shirk, Shih is thrilled to be named to the appointment.

“This chair is really about intellectual leadership, to organize and help propose new conferences and speakers and other exchanges that have to do with China and China studies,” said Shih. “I’m very happy to take on this role with endorsement from people I respect so much.”

With the goal of helping the U.S. and China have a better understanding of each other, the Ho Miu Lam Chair in China and Pacific Relations seeks to accomplish advancement in intellectual leadership. Shih hopes to offer insights including emerging trends from China’s government and society, while conveying information in a succinct and easily digestible way to educated public and the policymaking community at large.

“Today, I see tensions building up between the world’s two largest economic powers – U.S. and China. I believe fostering a better understanding, maintaining an open dialogue and promoting mutual respect between these two countries is critical to overall global stability,” said Marion So. “I want nothing more than peace in this world and better living conditions for all human beings. By supporting GPS, we hope the school can help us towards that goal.” 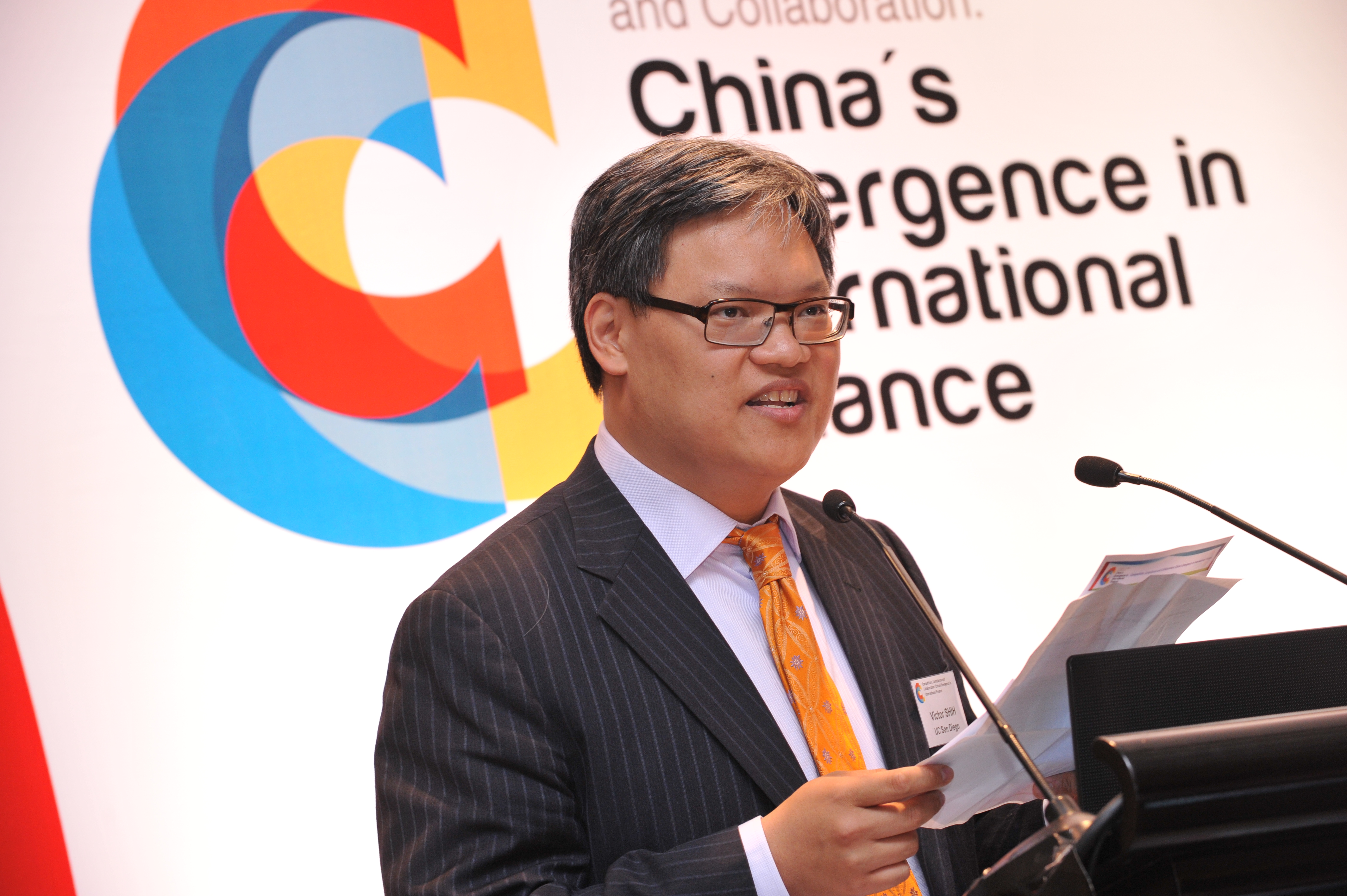 Contributing actively to public education on China through his tweets, press interviews and speeches, Shih is a familiar face in both the academic and social media worlds.

“Professor Shih is an ideal person for this honor,” said Shirk. “His research and teaching on China’s political leadership and financial issues such as debt have educated everyone about the complex internal dynamics of China.”

Looking at elite Chinese politics and financial policies, his research utilizes some of the latest available data sources and techniques to study how the Chinese government works. This approach of offering a more systematic understanding of China is at the core of the curriculum students in the Master of Chinese Economic and Political Affairs (MCEPA) degree program receive, and where they learn statistical techniques useful in the job market today.

“At GPS, we are studying the Chinese government in a very quantitative, data-driven way that is unlike most places in this country and around the world,” said Shih. “MCEPA students can pick up highly sought-after skills, while acquiring a very comprehensive understanding of contemporary China.”

With his appointment, he hopes to offer a better approach to data analysis and interpretation by inviting people from leading think tanks as well as junior scholars to do a day of brainstorming in the near future, all while highlighting the rich resources at UC San Diego for informing policy discussions on China and U.S.-China relations for the 21st century.

“For me personally, I try to open up new frontiers of knowledge for myself and dig into the weeds to get information about different aspects of China’s political economy and elite politics. The chair will allow me to do that,” said Shih. “I can hire research assistants and devote my summers to working on the most pressing issues in contemporary China.”