The making of a revolution 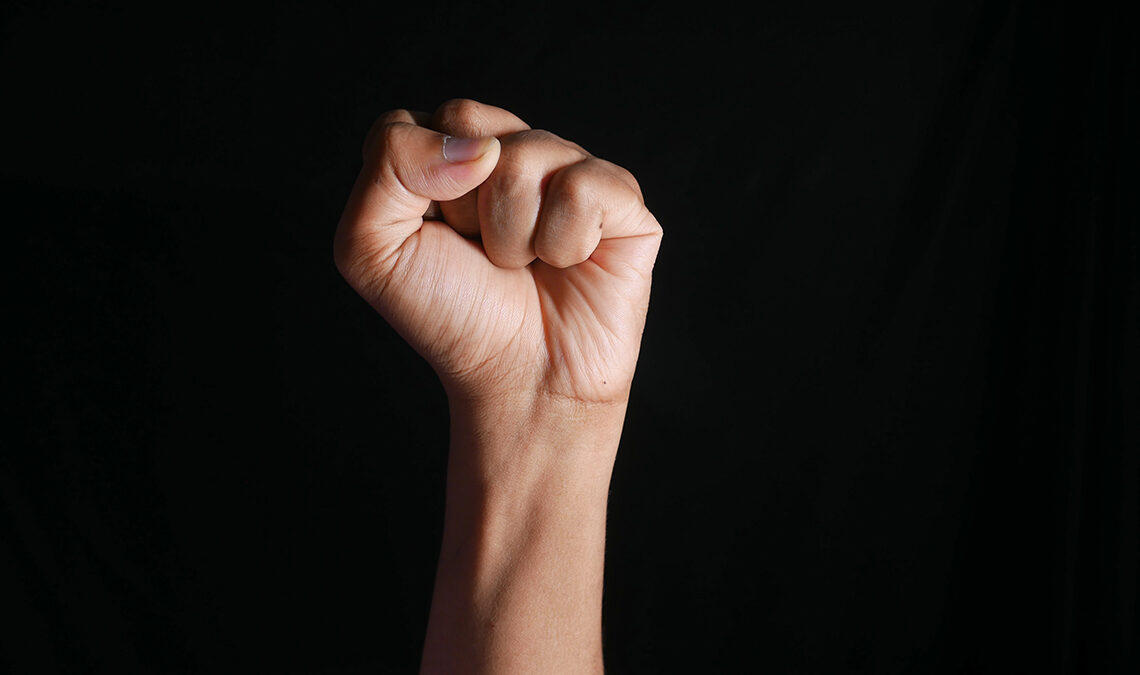 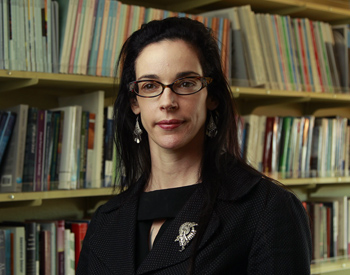 Does it really matter who leads the country? Of course, that answer is yes and political scientists have, for years, assumed leaders matter because they represent interest groups. Personalities and other individual traits are often seen as much less important. Plop any person into decision-maker positions, and the results will be the same.

But what happens when someone with an inflated ego or little experience becomes the one in control? What happens when an incredibly patient person is making world-changing decisions? Wouldn’t that change the game?

A group of political scientists at UC San Diego think so and gained the support of a leading academic journal to expand the conversation. Curated by School of Global Policy and Strategy (GPS) Professors Emilie Hafner-Burton, Stephan Haggard and David Victor and David Lake of the Department of Political Science, the International Organization Foundation published a 277-page special issue dedicated to “The Behavioral Revolution and International Relations.”

“The behavioral revolution in international relations raises long-standing questions about decision-making, but in the context of new models of individual motivation and behavior,” the authors write in the introductory essay. The 10 articles they chose and developed for the issue explore what they identify as ways that diversity can potentially lead to unexpected outcomes: resolve and attitudes toward power, social preferences, how the public uses information, and the experience of elites as it pertains to strategy-making.

Academia has long felt individuals don’t much matter in the “game” of international relations and global governance. The same could be said for economics — numbers, in terms of gains and losses, matter most — but the UC San Diego group believes there is more than enough room in the conversation to think outside of the box.

“A prevailing idea is you can take a person from the phone book, put them into the same situation, crank through our theories, and you should get similar results because our theories are mainly about institutions, power relations and states. And that’s just not quite right in the real world,” Hafner-Burton said.

A rationalist, defined by Rational Choice Theory in international relations, says decision-makers act expectedly (rationally) leading to results that are, for the most part, optimal for the institution as a whole. Any president will really always choose what is best for the country they lead and, importantly, most institutions — in this case the presidency, but it’s applicable to the United Nations, the World Trade Organization or even the neighborhood business organization, for that matter — will have a series of checks and balances that also determine outcomes, or what is best for that organization.

The Prisoner’s Dilemma, the Stanford Marshmallow Experiment and many other game theories in international relations all allow for a predictable outcome. But what has yet to be predicted are the pieces that lead to a decision in the first place. The special issue looks at traditional rationalism, pulls from economics, psychology and cognitive science, and puts into perspective how things may actually be different.

“It’s not a challenge to rationalism so much as it puts scope and conditions around rationalism,” Hafner-Burton said. “There is such a thing as a person that can think rationally and strategically, as many of our core theories have long thought, but it’s just not everyone. It’s a certain type of person.”

It is the conditions where the theories don’t hold, Hafner-Burton said, that need to be rethought.

“It’s really more the notion that people systematically matter in these larger, broad decisions, but it’s just the beginning in terms of figuring out how they matter,” she said. “We view this as the very beginning of what could be a quite fruitful future train of investigation into how decision-makers — and not just leaders, but how voters, how the public — think about international relations … beyond the political institutions that they’re in.”

Policymakers often look at and make decisions at the institutional level, Hafner-Burton said. What happens within the G20 as a whole is far more important than what happens when someone like Donald Trump takes office, becoming an influencer in this decades-old institution.

“It’s important because we spend so much time in the field of international relations thinking about big, large-scale processes like war and peace, environmental climate change, human rights violations – you name it,” Hafner-Burton said. “We’re always talking about states and states’ motivations. But we rarely talk about people.”

Trump may be a special case, but the researchers instead pull from two strikingly similar presidents, handling a world problem very differently: George H.W. Bush’s engagement in the Persian Gulf and George W. Bush’s engagement several years later. The rationalist would have expected similar results. It was certainly not the case.

As the example, the implications go far beyond just what is taught in the classroom. Business Insider statistics show the cost of the Iraq War under George W. Bush was up to $12 billion per month by 2008, or $1.7 trillion in war expenses spent by the U.S. Department of Treasury through 2013. By that time, $60 billion had been paid for reconstruction. 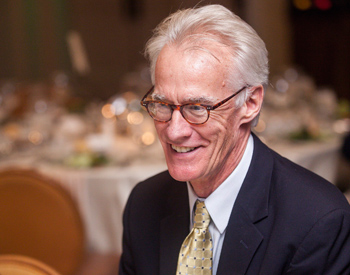 More staggering are the personal numbers: 655,000 people died in Iraq since the invasion, including 134,000 civilians. There are 2.8 million people displaced. One hundred fifty reporters were killed. Could these numbers have been different — smaller, or even zero — with someone like George H.W. Bush in office?

“(George W.) Bush administration officials believed that the Americans would be greeted as liberators and democracy would flourish of its own accord. Such motivated reasoning both precipitated war and contributed to the failure to plan adequately for rebuilding the Iraqi state in war’s wake. The causes of the Iraq War and the disastrous consequences of its aftermath appear to lie as much in the realm of beliefs and decision-making as in standard theories,” the researchers write.

So what about Trump? Was Speaker of the House Paul Ryan right to defend some of the president’s behavior by saying he was just “new to this?” Perhaps.

Learning, one to another

The GPS-driven research ultimately published in the journal was discussed and workshopped at two, two-day conferences held at UC San Diego in early 2014 and align with GPS’s Laboratory on International law and Regulation (ILAR), which is headed by Hafner-Burton and Victor at GPS. They formed the lab to stop thinking in silos on specific issues —in human rights, for example, or climate change or trade. What is learned from one, might help in another, Hafner-Burton said.

The mission also is to look at how people interact, not just the institutions in which they work or influence — though Hafner-Burton is quick to say that states do remain important to the conversation. It is just that academics, she said, have not investigated other actors in as much detail. 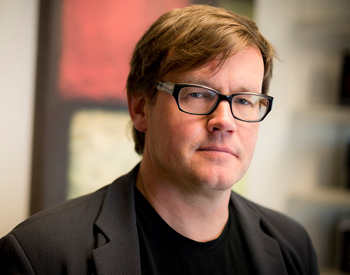 Hafner-Burton, Victor and ILAR are supporters of mentoring, and this project encapsulates all those tenants, as well. They frequently support young Ph.D. researchers from UC San Diego’s Division of Social Sciences and Departments of Political Science and of Economics. They frequently send students to large, global conferences. For this project, they helped sharpen and develop the ideas and research of junior faculty who often do not have the opportunity to be published in such a high-level journal.

The junior scholars certainly gained from the collaborative mentorship, but Hafner-Burton also said she, too, gained. She called it a true “back and forth,” and lauded the positive cross-fertilization of people who think about the world in different ways. They could have chosen all senior scholars, and they didn’t.

“The conference, and this volume, was very much a part of our team’s mentorship goal,” she said. “That has been a very important component, and we formed some really good bonds.”

But bottom line: Is their collective work a revolution? Is this controversial?

“It’s not just if you believe behavior is important. It’s whether you believe individual preferences are important,” Hafner-Burton said. “That’s a genuine debate that we need to have in the field of international relations. Does it matter who Donald Trump is, or are the institutions going to rein him in? Does it matter what the voters think, or will ultimately the institutions rein them in, too?”

Audio: The Making of a Revolution with Emilie Hafner-Burton