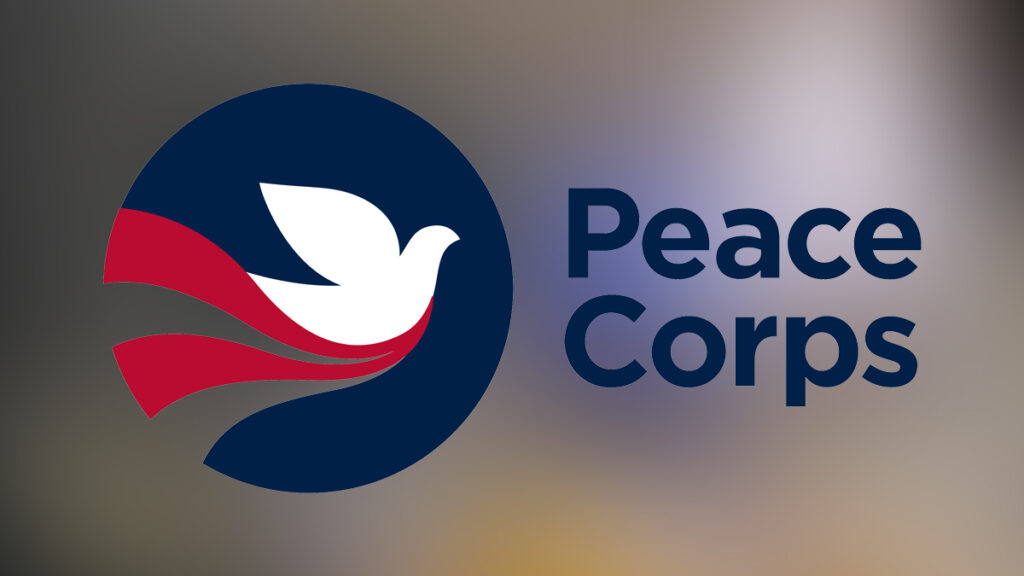 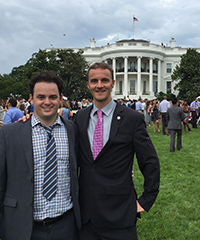 May 26 began as any other Tuesday for Michael DeZubiria.  He put on his suit, commuted from Arlington, Va., into downtown Washington, D.C., and settled in for his workday at the U.S. Peace Corps headquarters.  Then, shortly after lunch, he took a five-block stroll to Pennsylvania Avenue.

“I walked up to the Secret Service on the sidewalk,” DeZubiria recalled. “I just said, ‘I have a meeting with the president at 3:30.’”

On the now not-so-usual weekday, he had a personal meet-and-greet in the Oval Office with President Barack Obama. The meeting was set in acknowledgment of DeZubiria being an “outstanding hiring success” as a Peace Corps placement officer.

“To be recognized by a president is going to be hard to top,” he said, having kicked off his career just a year ago after graduating from the UC San Diego School of Global Policy and Strategy (GPS).

As a placement officer, DeZubiria determines what program (such as agricultural, education, health, etc.) Peace Corps applicants are admitted to in China and the Dominican Republic. There are approximately 30 placement officers in his office, with each in charge of a particular country or region.

He came across the job in his second year at GPS through a campus initiative program run by the Presidential Personnel Office. After applying in December 2013, DeZubiria was invited to interview at the White House complex the day after graduation. He still recalls the chaos that came with walking across the stage for his diploma and then dashing to the airport at the end of the ceremony.

“I would never have been able to have this opportunity if it wasn’t for GPS. … The rigors of GPS prepared me for this,” DeZubiria said.

He is an atypical placement officer, though, in that he is not a returned Peace Corps volunteer, as most of his colleagues are. His Chinese expertise stems from his formal education and first-hand experience. 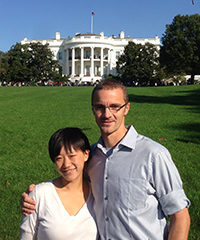 After putting to use his B.A. in English literature and film from UC Davis for a few years, DeZubiria needed change from his “stereotypical, starving lifestyle.” So he explored something that had always been in the back of his mind: living in another country.

He landed a contract to teach English abroad in Luoyang, China, paying $500 per month.

“I didn’t know if I’d be interested in it, so I signed on for six months,” he said. “I loved it so much I stayed for four years.”

With Luoyang being a relatively small city in the western Henan province, many of the age-ranging students DeZubiria taught had never seen a non-Chinese person before, no less someone who spoke English as their native tongue.

“To them, it was of extremely high value,” he said.

Likewise, DeZubiria added it was extremely rewarding to be viewed as an expert by the students.

Looking back, he said it was that experience that drove him to pursue a Master’s in Pacific International Affairs from GPS and, furthermore, brings his job as a placement officer full circle.

“Because of my degree from GPS, I’m now in a position where I can offer that same opportunity to other people,” he said, noting the first 70 volunteers he placed set off to China and the Dominican Republic in June.