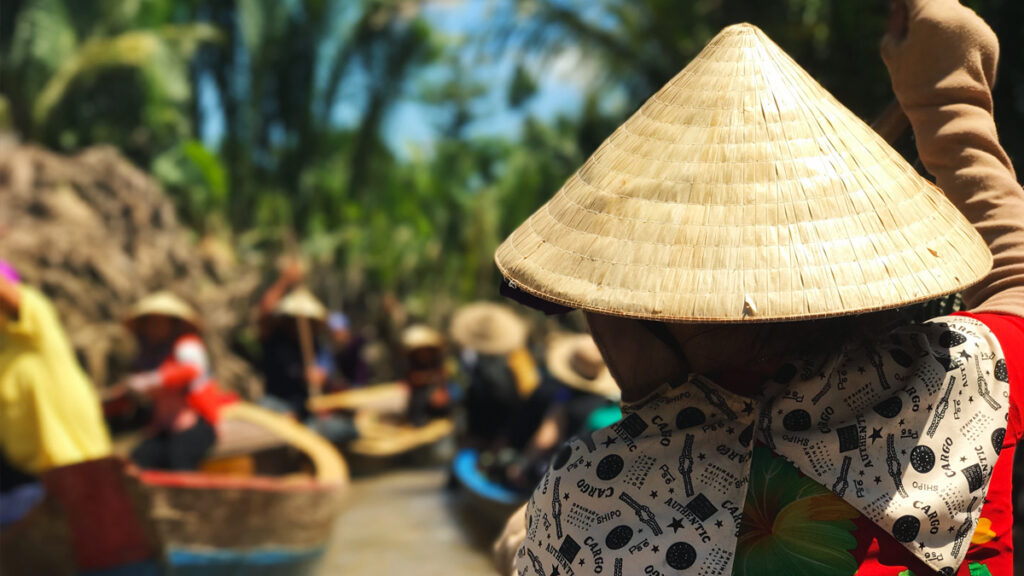 China’s expansionist policies are drastically—and often literally—reshaping environments. In his first book, Brian Eyler ‘05 accounts his travels from the river’s headwaters in China to its delta in southern Vietnam, along the way interviewing the region’s diverse peoples including villagers, community leaders, politicians and policymakers. 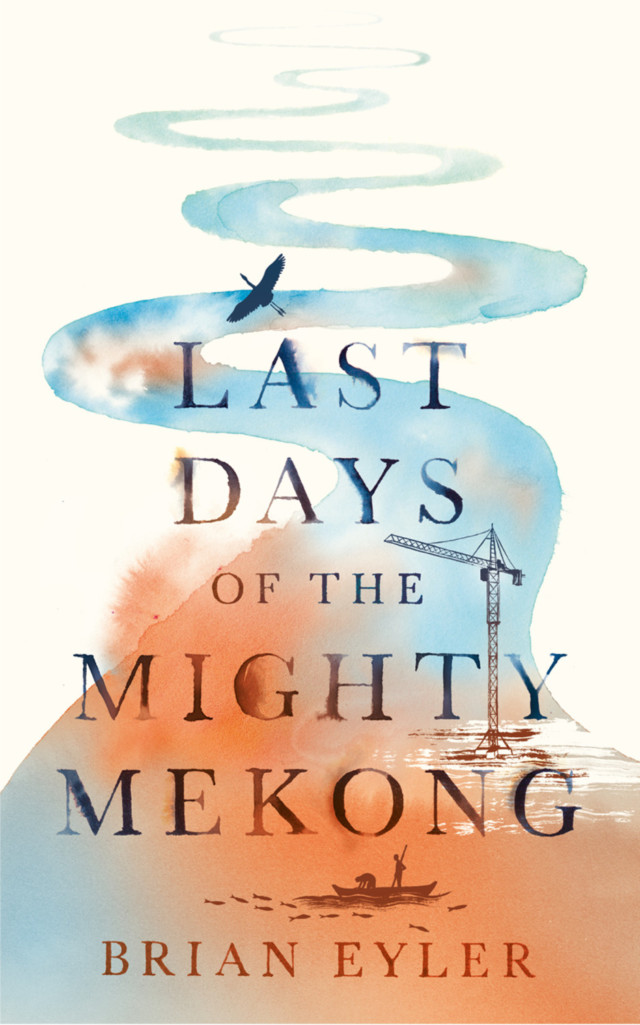 Studying international policy at the UC San Diego School of Global Policy and Strategy (GPS), he fondly recalls taking Professor Krislert Samphantharak’s Southeast Asia Economics course. The course set him on a pathway to discovering the “mightiness” of the Mekong region, leading to his current job as a senior fellow and director of Stimson Center’s Southeast Asia program. It also put him on target to publish his first book “Last Days of the Mighty Mekong”, which was released by Zed Books in February 2019.

“With this book, I wanted to represent people who typically do not have a voice in the broader policy conversation and to ultimately gain their trust,” said Eyler. “I called upon a network of individuals at the community level, the advocacy level and the policy level to tell the truth of what’s happening around them.”

Eyler makes the case in the book that while there are environmentally-sound solutions to some incredibly complex development challenges, they can only come about from serious cooperation and increased engagement from the international community.

After graduating from GPS, Eyler lived in China for 10 years working for IES Abroad, researching China’s plans for the Mekong Basin, and making frequent research trips to the region to establish a robust network.

“The Mekong’s diverse landscape is being threatened, yet there is so much value in this unique, vibrant ecosystem,” said Eyler. “It is a space that can teach us a lot about ourselves and other cultures. The Mekong is home to the world’s most unique patchwork of humanity, with over 200 ethnic groups living there.”

The book is written for a general audience, a narrative that follows the course of the river, explaining how communities are impacted by investment-led growth, far upstream or close to them. This could manifest through high-speed railways, rapid urbanization or poorly thought out plans for hydropower dams. As one of the world’s most biodiverse ecosystems, the Mekong region is rapidly being threatened.

“It is critical to get the word out to try and change the way dam development and investment-led growth in the basin plays out into the future,” said Eyler. 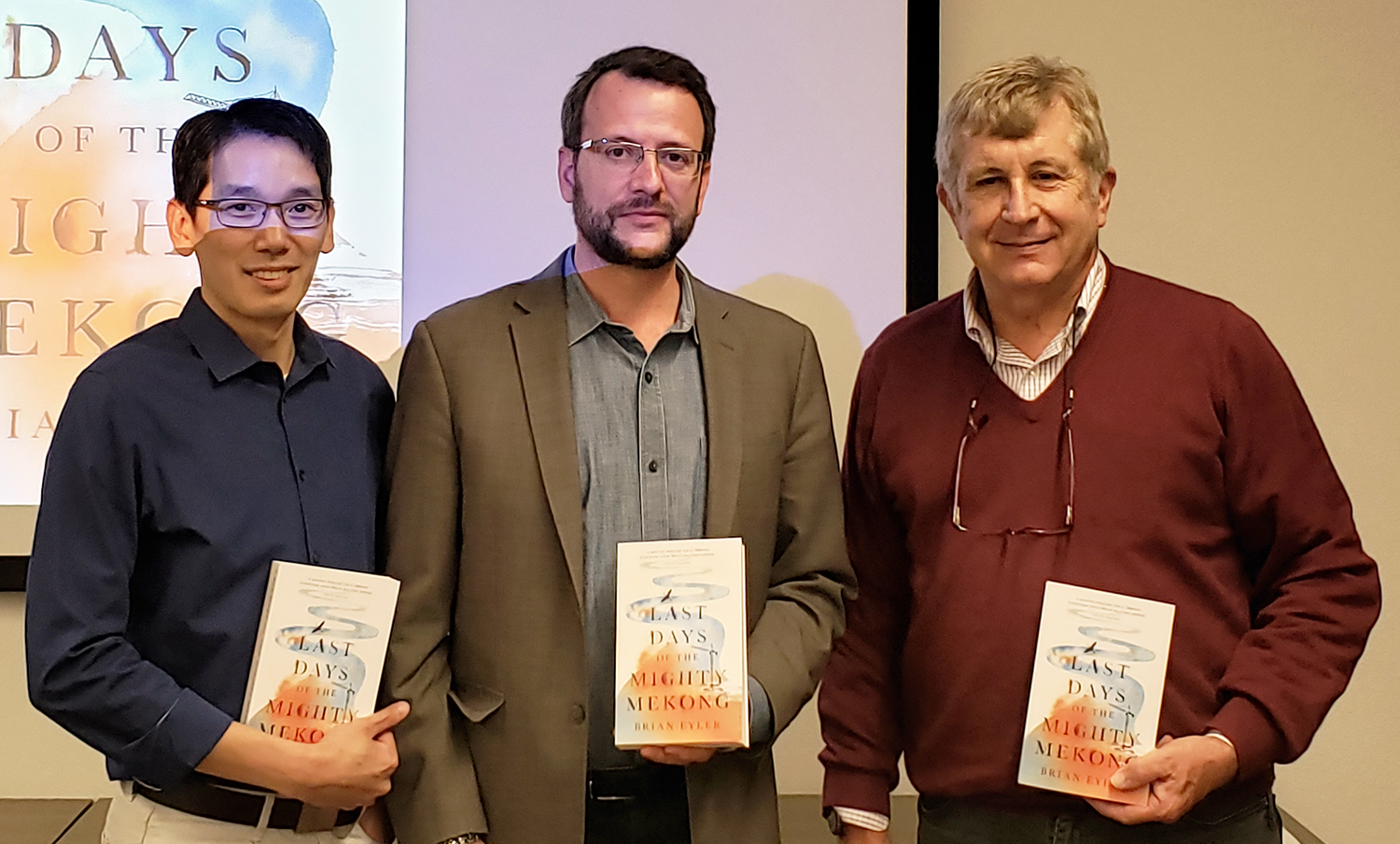 As a first-time author, Eyler spent over 15 years in the region, meeting hundreds of individuals to highlight the work being done by locals and international groups. A true passion project, he recommends to budding writers the fine art of building high frequency but soft touch relationships and writing about those relationships through the lens of ethnographic methods.

“Never underestimate the power of good story-telling,” said Eyler. “Weave a narrative with analysis in a way that your research and thoughts can hit home with the reader.”

Eyler’s favorite GPS memory? Hiking the Great Wall of China with Professor Barry Naughton, a former teacher turned global friend. For Eyler, it was these connections that have stuck the most. Building lasting friendships that continue long after graduation.

“Working with professors like Susan Shirk and Barry Naughton really helped refine my writing abilities for focused pieces on Asia and the region’s issues,” said Eyler. “They played a critical role in my writing as a student and still inspire me to this day.”

To read “Last Days of the Mighty Mekong,” visit here.