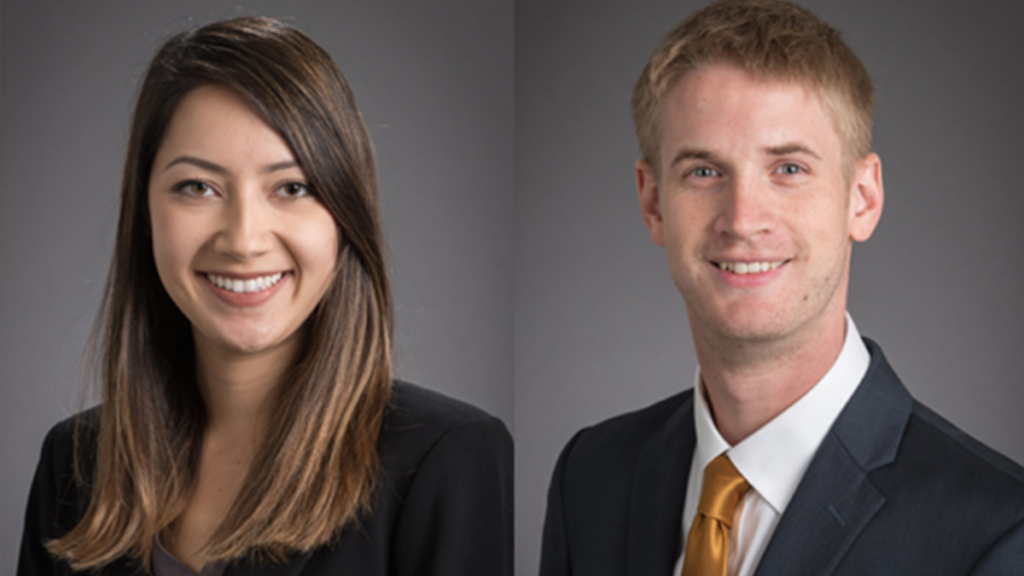 UC San Diego School of Global Policy and Strategy (GPS) students like Lily Folkerts, a 2021 Master of Public Policy candidate, and Lincoln Berget, a 2021 Master of International Affairs candidate, strive to embody that sentiment as two of the school’s Robertson Fellows.

Robertson Fellows are awarded full scholarships and internship stipends by the Robertson Foundation for Government (RFG), which sponsors graduate students who wish to pursue federal government careers in foreign policy, international affairs or national security. In turn, recipients of these funds pledge to work in government for a minimum of three of their first seven years after graduation.

This competitive fellowship attracts students highly dedicated to public service, and this year’s cohort is no different. Folkerts and Berget explain how their experiences as Robertson Fellows have shaped their time at GPS, their ideas about how to make an impact in the world and their plans for the future. 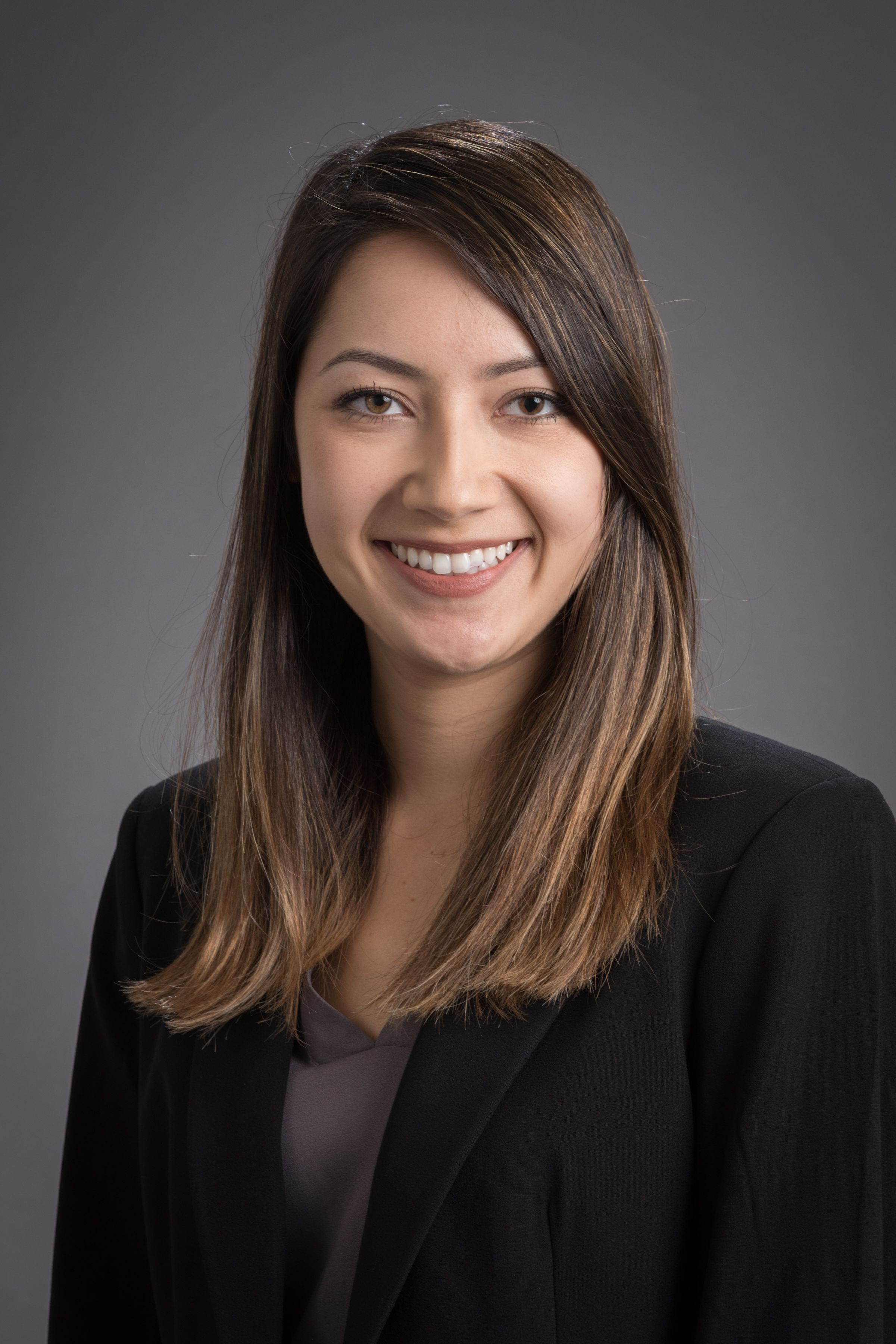 Folkerts, a native of Houston, Texas, completed her undergraduate degree – double majoring in international relations and global studies, and Latin American studies – at the University of Texas at Austin before moving to Washington, D.C. There, she worked at an advocacy organization focused on human rights in U.S. foreign policy.

“I took stock of my career progress, comparing the skills I had developed with those in the positions in which I was most interested,” Folkerts said. “I determined that I wanted a graduate degree that would immerse me in the nitty-gritty details of policy analysis, including quantitative methods and other hard skills.”

GPS’s proximity to the southern border and its in-house entities like the Center for U.S.-Mexican Studies, paired with Folkerts’ interest in migration and cross-border issues, helped her determine that GPS’ MPP program was the appropriate one to help further her career.

Folkerts said that since Robertson Fellows are required to serve in the federal government for three years after graduation, being a fellow means “signing up to join other passionate, civic-minded people.”

“The public sector might not be as glamorous as the private sector, but it is full of individuals dedicated to pushing the U.S. to be the best that it can be, domestically and abroad,” she said.

After graduation, she hopes to hold a job in the federal government focused on the impacts and implications of policies related to U.S. immigration and Latin America; however, she said she is open-minded for whatever comes her way in the job market.

“Sometimes, the least expected opportunities end up being the best experiences,” Folkerts said. 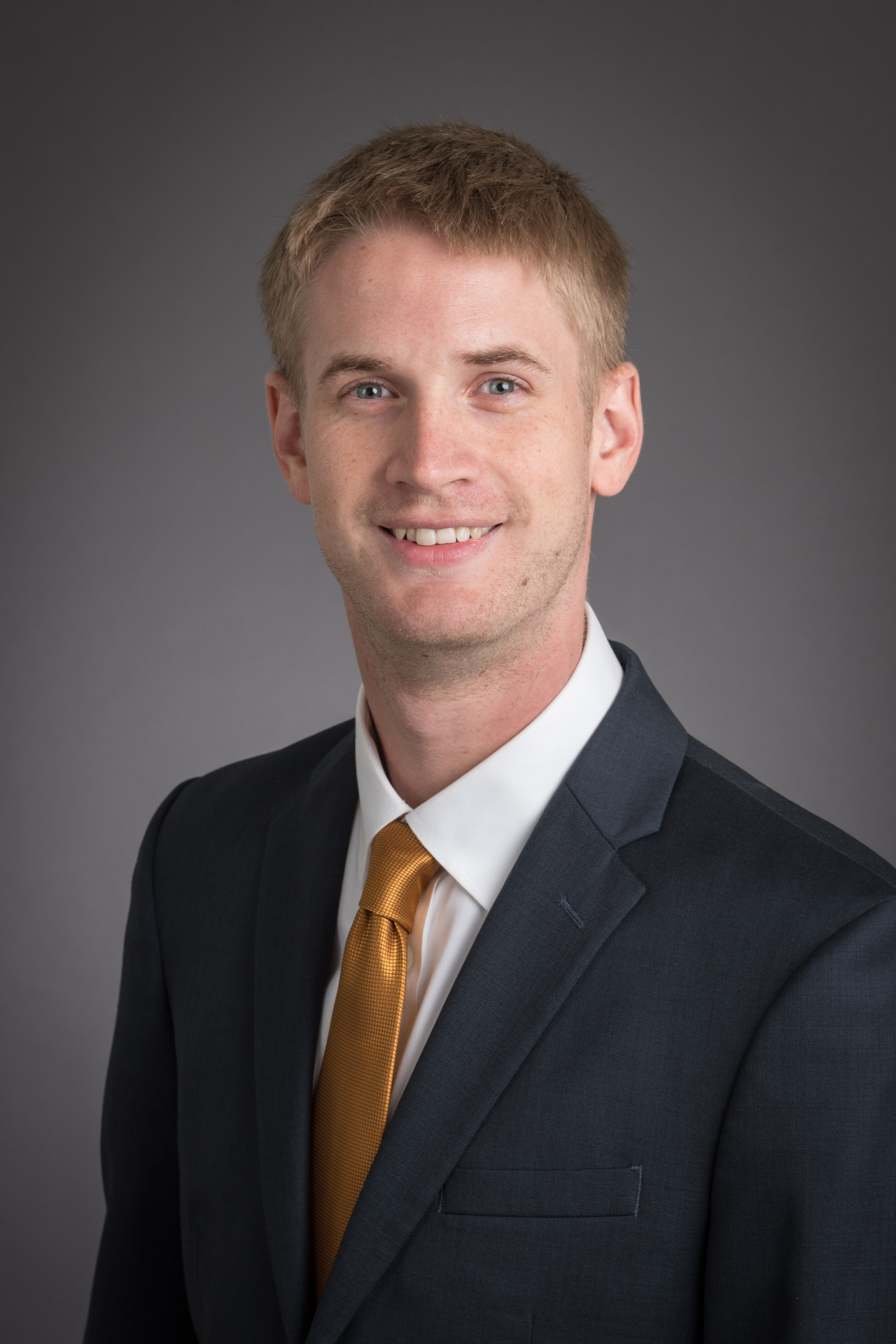 Lincoln Berget hails from Morris, Minnesota and graduated from DePaul University with a bachelor’s degree in political science. He then served as a Peace Corps volunteer in Gansu, China where he worked with first-generation college students to develop their English and critical thinking skills before coming to UC San Diego and the MIA program at GPS.

“A huge draw of GPS was the focus on building quantitative and practical skills,” Berget said. “It’s a program that has a fantastic reputation and is trending upward, so I knew coming here would help me reach my career goals while at the same time getting the chance to enjoy the beautiful weather that San Diego has to offer.”

Berget stressed that one of the major benefits of being a Robertson Fellow is being able to connect with other young people interested in public service.

“The foundation has developed a fantastic network of past fellows and other contacts to help cultivate us into public service leaders and contribute to the improvement of U.S. foreign relations,” he said.

The highlight of his networking experiences so far was when RFG brought current fellows from around the country to Washington, D.C., to visit government offices, explore potential career tracks and network with alumni.

“It helped me see how the knowledge and skills I am gaining here at GPS will translate into the real world,” Berget said. “Although we only spent a few days together, I was really impressed and interested in hearing what the other fellows were passionate about, including climate change, nuclear deterrence and immigration.”

Berget hopes to apply his skills to a career in the federal government geared toward mitigating climate change.

“Without taking the proper steps to combat increasing temperatures, other global issues such as food insecurity, poverty and the rising number of refugees will only be exacerbated, and those who are most vulnerable will become more susceptible to exploitation,” he said. “Through my work, I hope that I can ensure future generations have access to a quality life.”