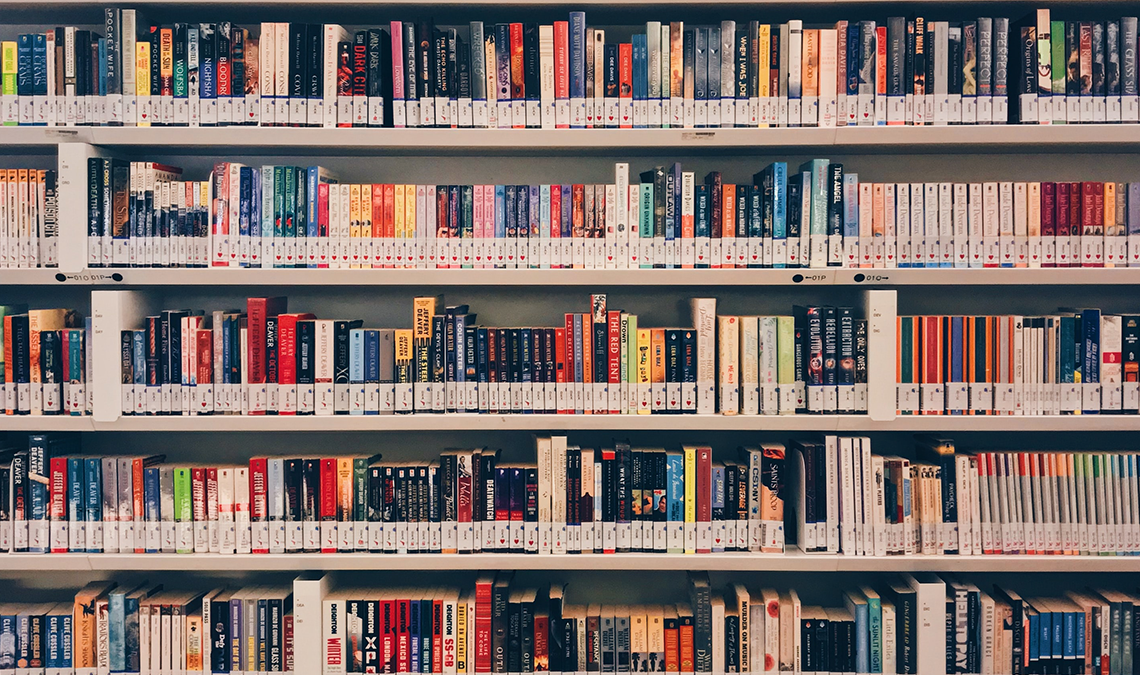 We are writing as the Deans of the four UC Public Policy Schools to defend academic research efforts such as Critical Race Theory against the attacks of the President’s Office of Management and Budget (see September 4th letter from OMB on “Training in the Federal Government”).

Becoming anti-racist is a core tenet of the American creed that begins with the Declaration of Independence’s proclamation that all human beings are created equal. Our nation’s strivings to live up to this promise of equality include a Civil War fought over slavery, the passage of the 13th, 14th, and 15th Amendments to the Constitution, Brown v. Board of Education in 1954, and the passage of laws such the 1964 Civil Rights Act, the 1965 Voting Rights Act, and the 1968 Fair Housing Act.

America is still trying to perfect itself, and scholars in our schools use multiple perspectives, including Critical Race Theory, to understand racism and racial oppression in America. Whether it be the work of economists, political scientists or sociologists the main scientific findings of the disciplines at the heart of the study and teaching of public policy agree with Critical Race Theory that racial discrimination and inequities still loom large in American society.

We align ourselves with a recent statement by the UC Law School Deans (“Joint Statement of the Deans of the University of California Law Schools About the Value of Critical Race Theory”). Along with the UC Law School Deans, we reject OMB’s claim that Critical Race Theory is “contrary to all we stand for as Americans and should have no place in the Federal government.” In fact, a reflective democracy such as the United States must come to grips with its history of racism and it must help its citizens understand that history.

Many of our students go on to work in government. An understanding of the ongoing role of race in America is important for them to be successful public sector employees. We believe that Critical Race Theory and other academic research helps them to develop this understanding. Far from being “un-American propaganda training sessions,” exposure to this work helps our students have a deeper understanding of what is required for America to live up to its promise of equality for all.

By Virginia Watson
6 Mins read
The first cohort of GPS Equity, Diversity and Inclusion (EDI) Fellows reflects on the past year’s advancements and projects for the future
Diversity & Inclusion

Juneteenth and the GPS Community