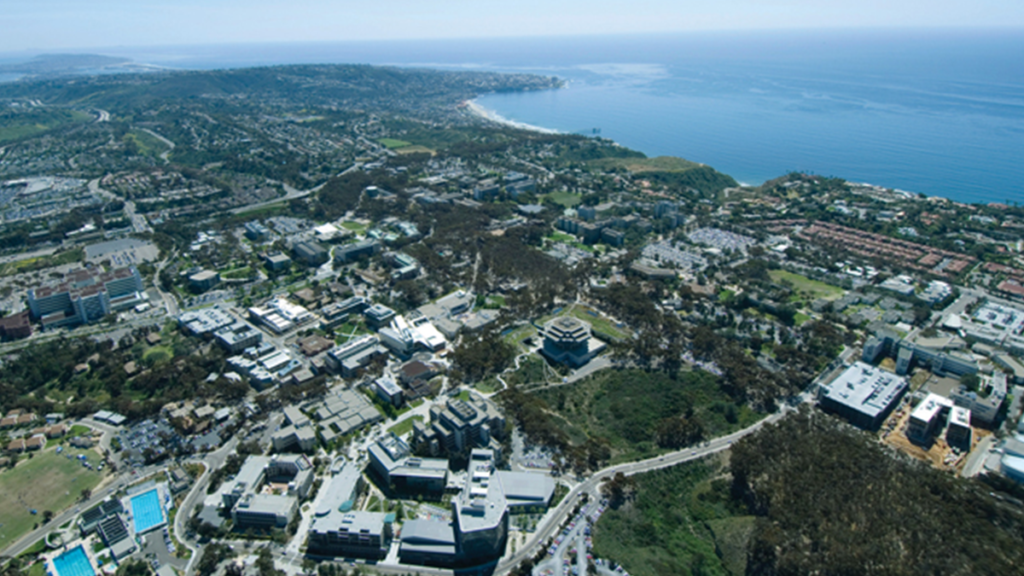 WTC San Diego and Center for U.S.-Mexican Studies report contextualizes binational trade and production in the age of NAFTA

Amid contentious political rhetoric and tightening borders, global trade and investment are top of mind for national leaders and companies alike. To contextualize the importance of such international connectivity, World Trade Center San Diego, with support from the Center for U.S.-Mexican Studies at the University of California San Diego’s School of Global Policy and Strategy, released “Trade and Competitiveness in North America,” a research summary that quantifies trade and competiveness in the Cali Baja mega-region, spurred in part by the negotiation of the North American Free Trade Agreement (NAFTA).

“An integrated North American economy creates opportunity on both sides of the border. For every 10 jobs an American multinational creates in Mexico, it creates 25 in the United States,” said Nikia Clarke, Ph.D., executive director, World Trade Center San Diego. “As we look at a global economy where 95 percent of the world consumers live outside of North America, the ways we partner with Canada and Mexico to produce goods, services, and technology is crucial to our economic future.”

With nearly $3.6 billion in trade occurring daily between the U.S., Canada, and Mexico, and 14 million jobs in the U.S. supported by this trade within North America, NAFTA is one of the most beneficial and significant trade agreements in history – most especially to the Cali Baja mega-region, which includes San Diego County, Imperial County, and the State of Baja California.

Against the backdrop of rapid changes in global production, a newfound ‘trade war’ with China, and renegotiations of trade agreements, Cali Baja’s global competitiveness is dependent on the $2.5 billion co-producing manufacturing supply chain that creates jobs and opportunities on both sides of the border.

“It is clear that the cross border economic relationship plays a critical role in the Cali Baja mega-region in spurring economic growth, advancing technology, and enhancing lives on many levels,” said Melissa Floca, associate director of the Center for U.S.-Mexican Studies, a top policy research center for U.S.-Mexico relations. “These findings underscore the importance of continued cooperation between Mexico and the U.S. to enhance the value we create as a region in services and advanced manufacturing.”

Cross border production sharing has made North America more integrated, more resilient, and more competitive; it has also served to insulate our economies from other global competitors like China. By 2020, however, more than half of all U.S. exports will be in services, not goods. Establishing a robust framework for IP protections, data transfer, and privacy will be essential in ensuring that North America remains competitive in the global economy.

“In the Cali Baja mega-region, we continue to strengthen our binational ties by working closely together to improve economic prosperity on both sides of the border,” said San Diego Mayor Kevin L. Faulconer. “We’ve built that strong bond through the exchange of goods and we’re now seeing that expand to high-level services that cross the border thanks to the digital era we live in. This new study proves that free trade is working for our mega-region and why continued collaboration is so important.”

The report was produced by World Trade Center San Diego, with research support from Center for U.S.-Mexican Studies at UC San Diego’s School of Global Policy and Strategy.