Paul Niehaus as the entrepreneur, the professor 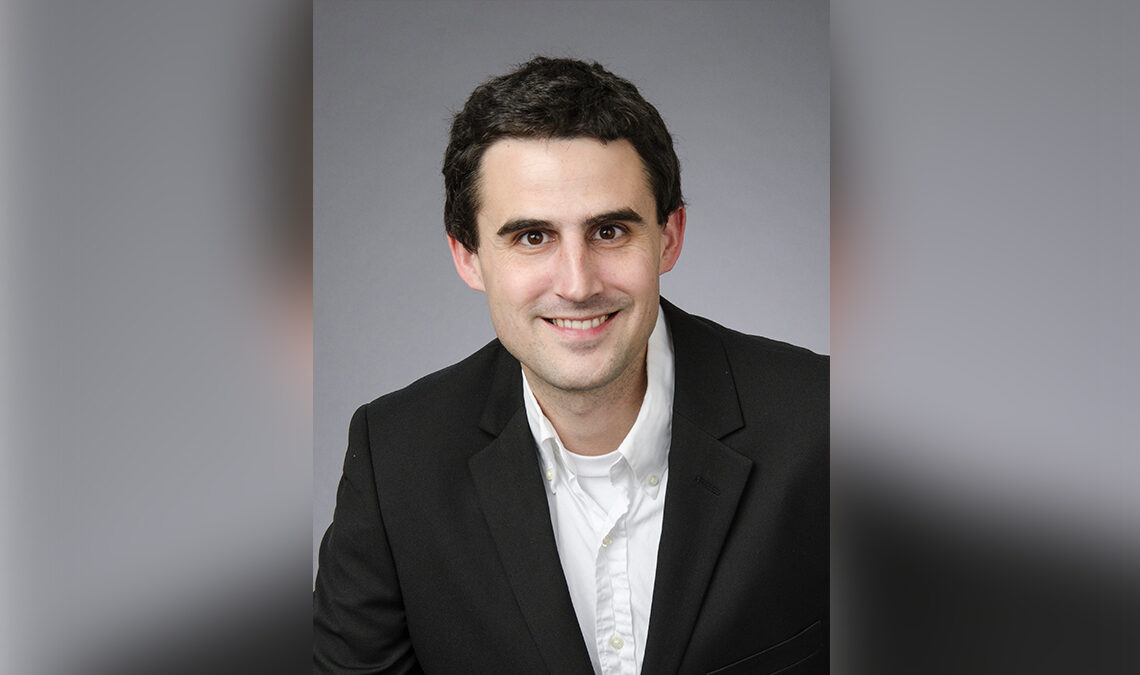 Three things to note about the UC San Diego associate professor with a hand in reshaping the development sector, one cash transfer at a time 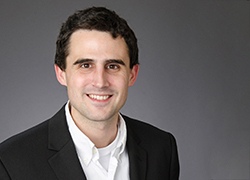 While his office may be housed down the way from the School of Global Policy and Strategy (GPS) in UC San Diego’s Department of Economics, Paul Niehaus will be showing his face a little more in the Robinson Complex this academic year through some strengthened ties with faculty members and a new course he’ll be teaching at GPS in the spring.

An affiliate faculty member at the School since 2013 and advisory committee member at the Policy Design and Evaluation Lab (PDEL), the associate professor not only splits his time across campus but he also balances his professorship with leaded a budding nonprofit.

Neihaus is U.S. director of GiveDirectly, which transfers cash directly into the hands of the poor through electronic monitoring and payment technology.

As such, he often pulls this real-world experience into the classroom. GPS master’s students in the international development and nonprofit management track may have the opportunity to experience it firsthand in his course simply titled, “Corruption.”

Here, we packaged three things to note about the academic and entrepreneur with a hand in reshaping the development sector, one cash transfer at a time.

1. The notion for the GiveDirectly came to be when Niehaus was just a graduate student.

While pursuing a Ph.D. in economic development from Harvard University, Niehaus got into talks about launching the nonprofit with colleagues who were attending Massachusetts Institute of Technology.

“It was really driven by two trends we thought could potentially reshape the way we do a lot of international development work,” Niehaus said.

Those trends were cash transfers and electronic payment technologies.

“There was no organization at the time that would let donors designate funding for direct transfers,” he said. “There’s some organizations doing cash transfers and that continues to grow, but there wasn’t an opportunity for an individual donor to say, ‘I want to give my money directly to a very poor person.’ It just seemed crazy to us that didn’t exist.

Officially, the four co-founders incorporated the nonprofit in 2009 but didn’t fully promote it the public until 2011. Since then, it’s received financial backings from Google.com, GiveWell and Facebook co-founder Dustin Moskovitz’s philanthropic foundation Good Ventures, which just in August made the largest donation to date to GiveDirectly, contributing $25 million.

2. GiveDirectly operates as a mechanism to put money into the hands of the poor and as a research hub 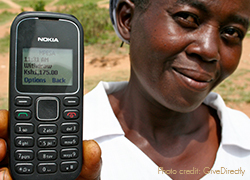 “Because of the research background and ties we have, we also can generate a lot of knowledge that’s helpful for the rest of the sector, for our institutional partners and folks like that,” Niehaus explained. “For me, personally, the learning has been as much operational as it’s been about research. There’s an enormous amount of work that goes into building an effective organization.”

A part of that effort to generate knowledge is expanding into new regions. Currently, GiveDirectly serves Kenya and Uganda. But there are plans underway to grow it into Rwanda.

“When we started GiveDirectly, we were looking for countries that have two things,” Niehaus said. “One is for poor people, and two is access to really good electronic payment solutions.”

Kenya is “a clear outlier in the latter,” with its dominant mobile money product, M-Pesa, Niehaus said. In Uganda, GiveDirectly partners with telecommunications company MTN

It’s the first GiveDirectly project GPS will be involved in, Niehaus said, and assured: “I’m sure there will be lots of things like that again in the future. The ties with GPS are getting stronger.”

And as the organization continues to become more competitive in the nonprofit sector, Niehaus added that then offers more opportunities to impart its research to aspiring development economists at UC San Diego.

“We always knew this is an idea that was potentially game changing for the development sector,” he said. “What role specifically GiveDirectly should play in all of that is something we’re always learning about.”