New U.S. Strategy Unveiled for a Smart Competition with China in Science and Tech 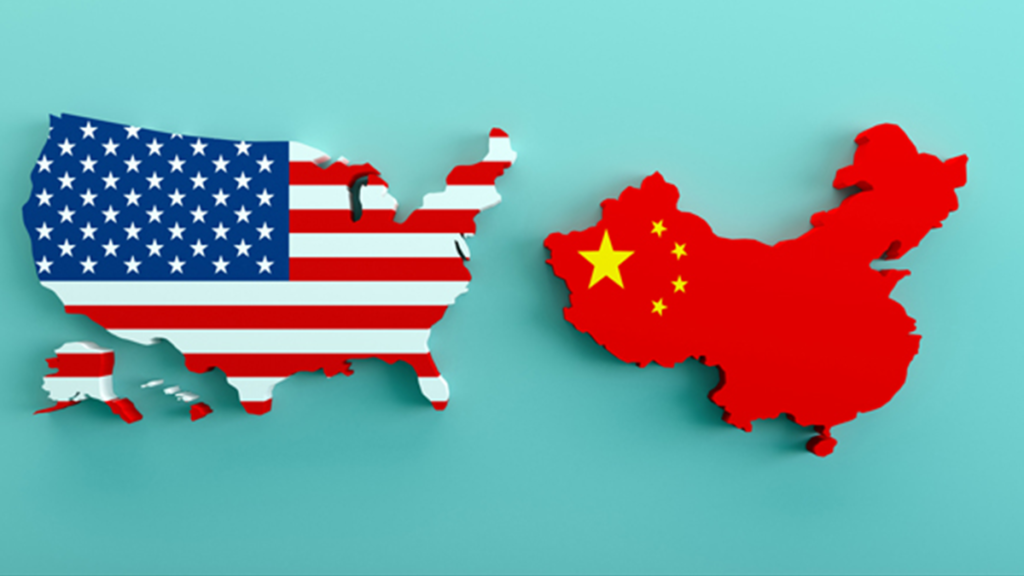 Created as a guide for the 2020 white house transition teams, the report was authored by the bipartisan Working Group on Science and Technology in U.S.-China Relations

The United States’ global leadership on science technology faces formidable competition from the People’s Republic of China; however, the U.S. can take actions to maintain its competitive edge while enhancing innovation and protecting national security, according to a new report from the University of California San Diego.

Created as a guide for the 2020 white house transition teams, the report was authored by the bipartisan Working Group on Science and Technology in U.S.-China Relations, chaired by Peter F. Cowhey, dean of UC San Diego’s School of Global Policy and Strategy. The report contains specific recommendations for a new and integrated approach to competition by the U.S. in four domains of science and technology: fundamental research, 5G digital communications, artificial intelligence and biotechnology.

The working group recommends the U.S. approach to a smart competition be based on three complementary objectives: 1. Bolster U.S. investment in our own innovation capacities to stay competitive and secure. 2. Preserve openness to ensure a steady flow of much-needed global talent into the U.S. and 3. Tighten targeted measures for risk management to address security threats and minimize costs to the U.S.

The analysis re-examines conventional wisdom held by many ‘inside the beltway’ to assess what is the best way for our country to compete with an increasingly more capable China, according to Cowhey who presented the report at a Nov. 16 press conference.

For example, Cowhey points to the U.S. competition with Huawei in the area of 5G. “The discussion in Washington is frequently about the early leadership of Huawei and radio access equipment,” he said. “This leadership is real, and it poses some real security issues; however, with 5G technology continually evolving, the U.S. should adopt a forward-looking strategy to enable a variety of new entrants to enter the 5G innovation space successfully.”

Some members expressed concern about the Chinese firm’s ability to quickly scale up, given its dominant position in network equipment. But Cowhey added that overreaction to security threats, such as Huawei’s technology, with restrictions on cross-border collaboration and immigration undermine American innovation.

The report commends the great strides China has made in science and technology while raising an alarm on how China’s pursuit to become a high-tech superpower is linked to, and an enabler of, its quest for domestic control, regional dominance and global deference. “Though the desire to develop China through innovation is legitimate, many of the ways in which the Chinese government uses technology concern the U.S. and other nations that hold liberal views of human rights and fair competition,” said Susan Shirk, a member of the working group and chair of UC San Diego’s 21st Century China Center. “However, policymakers need to keep the huge benefits of U.S.-China collaboration in mind for solving the world’s pressing medical and public health problems, which is critical amidst the global COVID-19 pandemic.”

Organized by the UC San Diego 21st Century China Center, the working group which spearheaded the report operates under the auspices of the Task Force on U.S.-China Policy co-chaired by Shirk and Orville Schell from the Center on U.S.-China Relations of the Asia Society.

The working group is comprised of 28 China specialists and experts in science and technology from academia, industry, and think tanks, including several former government officials.

Bienenstock, a professor emeritus photon science and former dean of research at Stanford University spoke on the report’s recommendations for fundamental science.

“China is, by far, the primary nation with which U.S. researchers collaborate,” he said. “We must maintain those collaborations, particularly in areas of common concern like climate change and pandemics – the major threats to our national security…Even in the midst of the Cold War, U.S and Soviet scientists were collaborating.”

Among the report’s recommendations for how the U.S. can maintain collaboration with its greatest rival while managing risk includes the transfer of highly sensitive research from universities to national labs or outside commercial entities that are better equipped than universities to vet researchers and protect intellectual property.

While it finds the U.S. is in better shape than many believe; the report also reveals how the country has neglected its own foundations for science and technology leadership. More investment at the federal level is recommended, specifically 1% or higher of GDP for federal R&D spending.

“Getting our own house in order is entirely in our own hands,” said Shirk. “And these resources are critical to America’s fundamental research and early stage discovery.”

To read the full “Meeting the China Challenge: A New American Strategy for Technology Competition” report, go to this website. To view a recording of the press conference, go to this link.