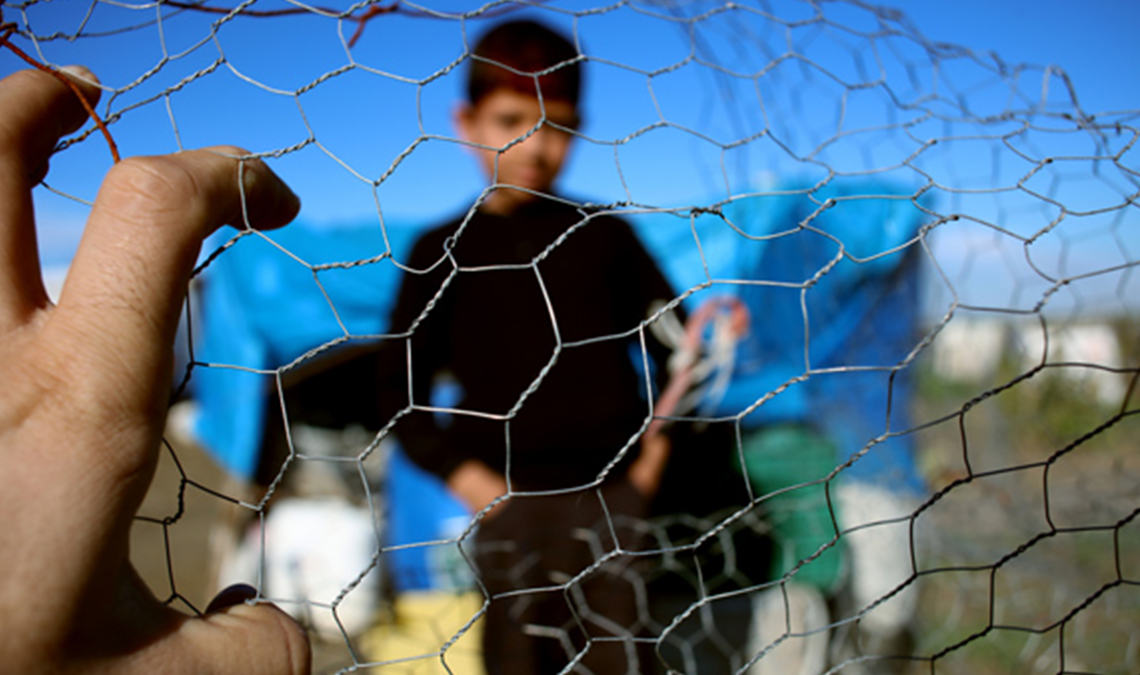 Findings reveal wait times are longer than ever before, and asylum seekers have gathered in an increasing number of cities along the U.S.-Mexico border

The number of asylum seekers on wait lists in Mexican border cities or those waiting to get on these lists has grown to 18,700, according to a new report.

The report produced by the University of California San Diego School of Global Policy and Strategy’s Center for U.S.-Mexican Studies and the University of Texas at Austin’s Robert Strauss Center reveals the number of asylum-seekers has grown by more than 14,000 in just over the last three months. It also reveals wait times are longer than ever before, averaging about one month, and asylum seekers are arriving to an increasing number of cities.

Authors of the report began studying the issue in fall 2018, only a few months after Customs and Border Protection officials were stationed along the United States’ international boundary with Mexico. In a process known as “metering,” the officials tell arriving asylum seekers that U.S. ports are full and that they need to wait their turn in Mexico, while simultaneously accepting limited numbers of asylum seekers per day for processing. In response to the growing number of asylum seekers in border cities, Mexican authorities created informal wait lists.

“Our latest report shows that the situation in border cities is getting worse over time,” said Savitri Arvey, a graduate student in the master of public policy program at the School of Global Policy and Strategy and researcher at the Center for U.S.-Mexican Studies. “We found that migrant shelters across the entire border are over capacity, and asylum seekers have begun arriving in smaller cities without the infrastructure to receive them. This has left thousands of asylum seekers to rent hotel rooms or even sleep on the streets, increasing their vulnerability for predation by organized crime or other opportunistic actors.”

The influx has led the wait lists to close in Piedras Negras and Ciudad Acuña, and wait list procedures to change in other cities. Additionally, Tijuana, Ciudad Juárez and Mexicali, which have some of the longest lists along the border, are also receiving asylum seekers returned by U.S. authorities due to Migrant Protection Protocols.

According to the authors, the report is the most comprehensive analysis of asylum seekers waiting to enter the U.S., and the wait list structures. It compiles fieldwork carried out in 13 cities along the U.S.-Mexico border, drawing upon interviews with government officials, representatives from civil society organizations and members of the public on both sides of the border.

For more information on the report, please view the pdf here.

UPDATE: This August, a new report on metering provided updated estimates indicating there are currently around 26,000 asylum seekers on waitlists or waiting to get on these waitlists in 12 Mexican border cities. This is an increase of 40 percent since May 2019. The report, the first since the Trump administration took additional steps to curb migration of non-Mexican nationals, is accessible here.