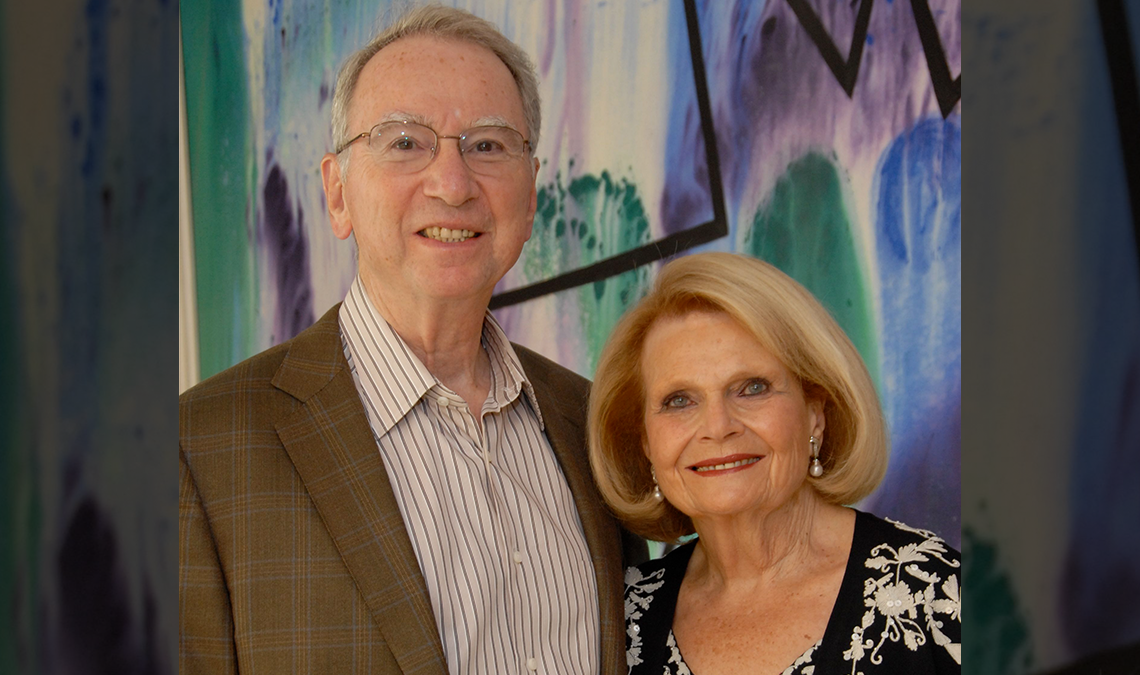 Through the director’s eyes, a look at what’s behind the rebranding of the research center

Rebranding is abuzz at the UC San Diego School of Global Policy and Strategy (GPS), as the School’s Center on Emerging and Pacific Economies (EmPac) now is the Center on Global Transformation (CGT), thanks to a $4 million gift from founding supporters Joan and Irwin Jacobs.

In addition to a name change, the gift also made possible the creation of two new endowed chairs to support faculty at both GPS and the Jacobs School of Engineering, who will work in partnership with the Center, and two new endowed faculty fellowships designed to support junior professors pursuing research key to CGT’s vision and mission.

Here, we pose three questions to CGT Director and Professor Gordon Hanson for the full scope of the rebranding, plus what initiatives are in the pipeline under the new name.

1. What was the impetus for choosing the name “Center for Global Transformation,” and how does the meaning of this name differ from the previous, “Center on Emerging Pacific Economies?”

GH: We see CGT as embodying the missions of both GPS and UC San Diego. Our campus has deep expertise in developing technologies that transform the world, while our School has long been at the forefront of understanding economic and political developments on the global stage. CGT will help bring these two intellectual strengths together, thereby fortifying the role of GPS as the nexus where technology meets public policy.

2. Beyond this name change, in what ways has the Center evolved since its founding in 2006, and what advancements may we expect to see moving forward?

GH: When EmPac was founded, our goals were to connect a global network of thought leaders to GPS and UC San Diego and to fund innovative research that would allow GPS to ask questions about the global economy that no one else was asking.

Through the Pacific Leadership Fellows program, we accomplished our first goal. Our aim now is use this network, which we are continuing to expand, to find ways in which GPS and UC San Diego can help solve the global challenges that our fellows have helped us identify.

Through seed grants for new research, EmPac achieved its second goal, as well. Center funding helped create the Policy Design and Evaluation Lab, the Big Pixel Initiative and the Japan Forum for Innovation and Technology. The Center also provided strong assists to the 21st Century China Program and the Center for U.S.-Mexican Studies in building their programs. These successes have emboldened us to set even higher goals as we look to GPS to launch a new era on campus. 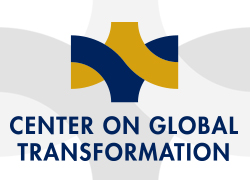 3. What are the flagship research initiatives the Center will pursue in its first year?

GH: The new research direction of CGT is embodied in three questions that are central to designing sound economic policy for a rapidly changing world.

First, at a moment in history in which the pace of change is ever quickening, how do we measure economic and social outcomes in real time? The old approach of pen and paper surveys, which propelled the creation of modern empirical social science in the 20th century, delivers results too slowly for the current environment. Moreover, traditional survey methods fail to reach the poorest and most conflict-ridden parts of the world where needs are most acute. CGT, working together with the Qualcomm Institute, will experiment with new methods of synthesizing data from mobile networks, social media and satellite imagery to design and evaluate effective public policies.

Second, how is the globalization of production changing the process of innovation? Modern production chains—whether in electronics, software or traditional manufacturing—spread operations across borders, with product design and testing occurring in one location, production of intermediate inputs in a second location, and product assembly and customer service in a third. In such an environment, the innovation ecosystem is truly global in nature. The success of the U.S. technology sector depends on the efficiency of buyers and suppliers in Mexico, China and other countries, and vice versa. In partnership with UC San Diego’s Jacobs School of Engineering, CGT will prototype new organizational strategies for innovation in a globalized context.

Third, how do we reimagine regulatory frameworks for a world in which markets are fully integrated across borders? Today, the fate of companies in the U.S. often rests on regulatory decisions made by governments in other countries. The absence of coordination between governments can create policy conflicts that undermine the incentive to innovate. The Center, working in collaboration with scholars in China, India and other countries, will examine how industry regulation is evolving around the world and seek to create the foundation for the design of efficient regulatory approaches.