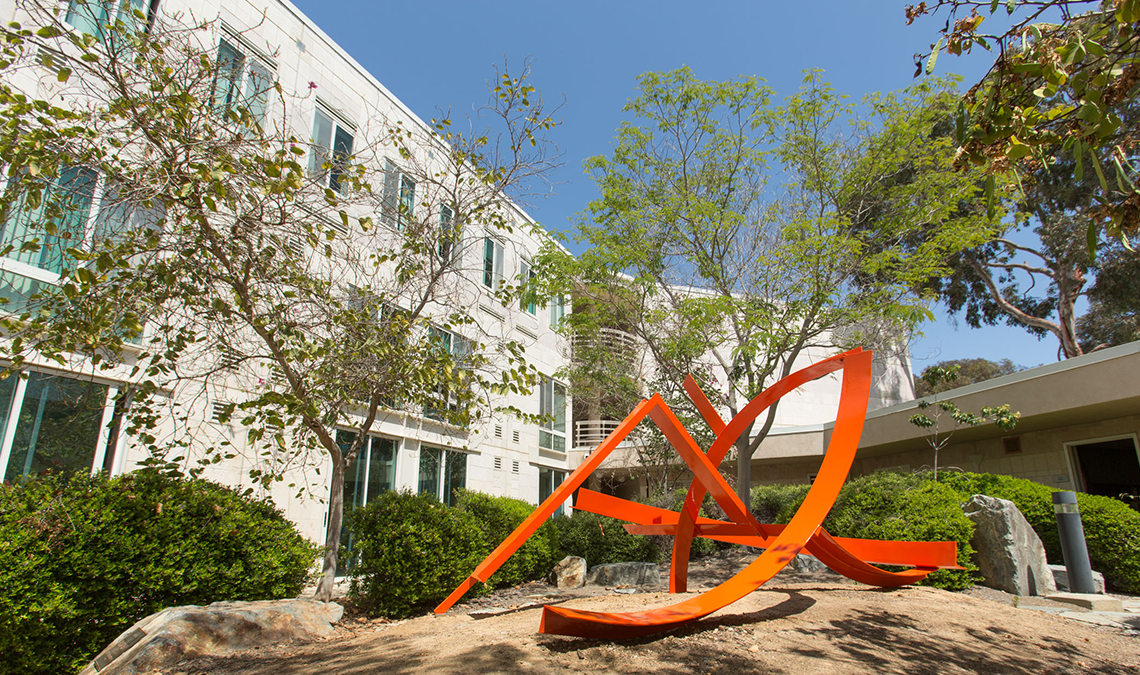 Tai Ming Cheung and Susan Shirk take a look at great power competition in the 21st Century with a new $3.7 million grant from the UC National Laboratory Fee Research Program

Strategic competition between countries used to be primarily focused in the military sphere. In “Great Power Competition in the 21st Century: The Struggle for Technological, Economic and Strategic Supremacy,” faculty across four different University of California (UC) campuses will look at long-term peacetime competition, a defining feature of the contemporary international system.

Awarded by the UC National Laboratory Fees Research Program, the four-year $3.7 million grant is slated to commence this March. The grant will also allow opportunities for graduate and undergraduate students to get involved, including through internships and mentoring.

Led by the Institute on Global Conflict and Cooperation (IGCC) based at the UC San Diego School of Global Policy and Strategy (GPS), the grant is comprised of four modules, each led by a particular UC campus and an interdisciplinary panel of researchers. 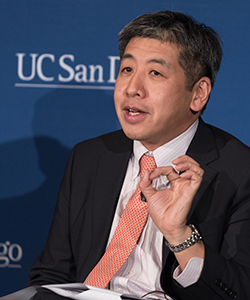 “The award is collaborative, it’s very much a partnership across different campuses,” said IGCC Director Tai Ming Cheung. “We focus on the interdisciplinary role of social science when conducting the research.”

With regards to UC San Diego, Research Professor Susan Shirk and her team will look at competition in security, technology, innovation and strategy. Looking at the growing 21st century rivalry, this competition takes place against a backdrop of globalized interdependence.

Cheung added that in terms of strategic competition, there are many new areas of focus for people to look at, particularly with an international relations and security focus, with UC San Diego at the forefront.

“In the world today, competition is growing stronger rather than collaboration,” said Cheung. “However, we want to look more broadly, not just at the nature of competition but ways to potentially mitigate this rivalry.”

The interdisciplinary topics of the grant will include looking at the intersection between economics, geo-politics, security, technology and geo-strategy. The focus areas will include strategic intent, nature of competition, country-level approaches and technological and sectoral specifics.

“In the project, we are able to look at how today’s great power competition differs from that of the past, especially from the Cold War era rivalry of the U.S. and the Soviet Union,” said Shirk. “The new three-way rivalry – China, U.S. and Russia – takes place against a backdrop of globalization.”

Looking at today’s power competition, economic and technological concerns are at the forefront, alongside the growing prominence of geo-economic, rather than military, determinants. This focus falls in line with IGCC’s mission — to study a wide range of topics that shape the ability to prevent conflict and promote cooperation. 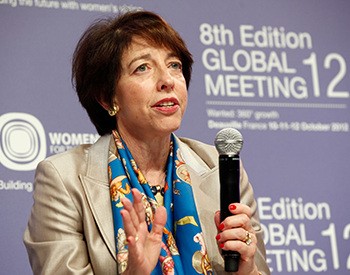 “Ever since its founding in 1982, IGCC has been focused on marshaling the intellectual resources of UC faculty and students to prevent large-scale war, especially nuclear war,” said Shirk. “This project is a great example of the value of multi-campus, multi-disciplinary collaboration.”

The principal arenas for rivalry today are in the economic, industrial, technological and innovation domains. As Cheung states, one dimensional competition is no longer a useful way to analyze developments. When we talk about great power themselves, their sources of power are very diverse, with the economic side at the very heart of the debate.

“We hope to have a voice in policy debates, to make a real impact on the field,” said Cheung. “A key part of IGCC is our hope to train the next generation of researchers, offering a comprehensive rather than compartmentalized approach to our international systems.”