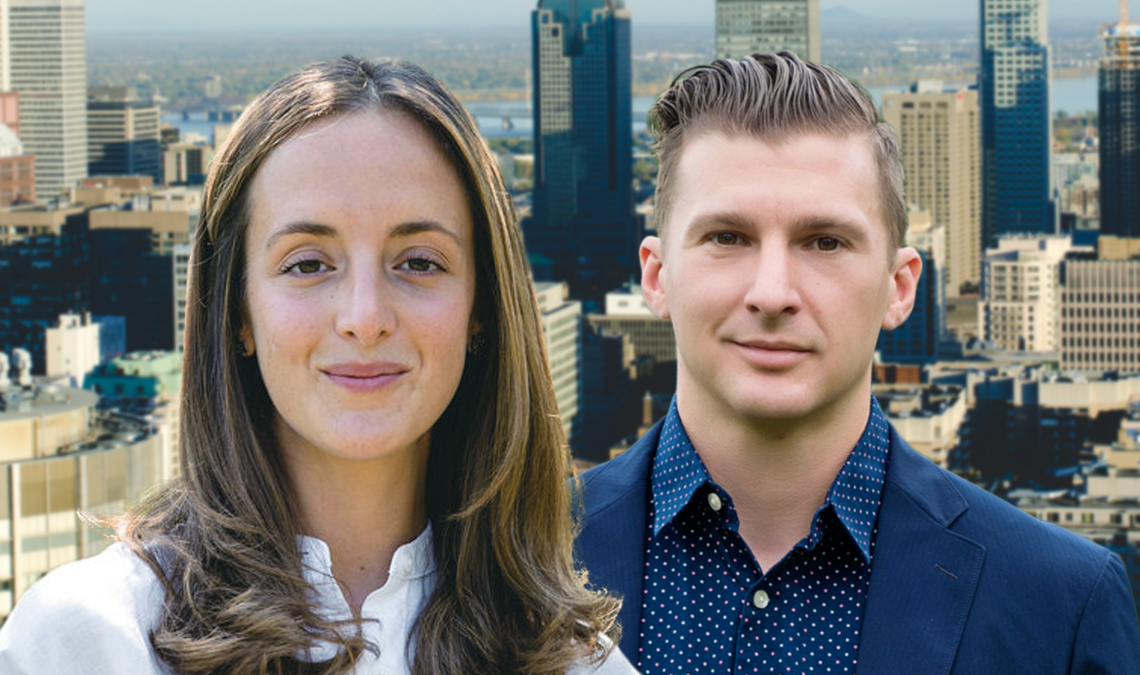 Two professors at the UC San Diego School of Global Policy and Strategy (GPS) have been announced as winners in the 2022 American Political Science Association (APSA) Awards.

Assistant professor Maria Carreri won the Michael Wallerstein Best Article Award, which is given to the best published article in political economy in a peer-reviewed journal, for her article “Can Good Politicians Compensate for Bad Institutions? Evidence from an Original Survey of Italian Mayors.”

“I am so happy!” Carreri said. “The paper was my job market paper: it took a lot of work, but it was also a fun and creative process that I hope I will have the time and freedom to pursue again.”

Associate professor David Fortunato won the 2022 Best Book Award for the European Politics and Society section for his book “The Cycle of Coalition: How Parties and Voters Interact Under Coalition Governance.”

“I’m totally amped about it,” Fortunato said. “Publishing a book takes a long time, and by the end of the process I was completely sick of the thing. This is a nice reminder of how much fun I had actually writing it and how much I’d hoped people could potentially learn from it.”

Both Carreri and Fortunato will be honored at the APSA Annual Meeting and Exhibition in Montreal, Canada, in September.