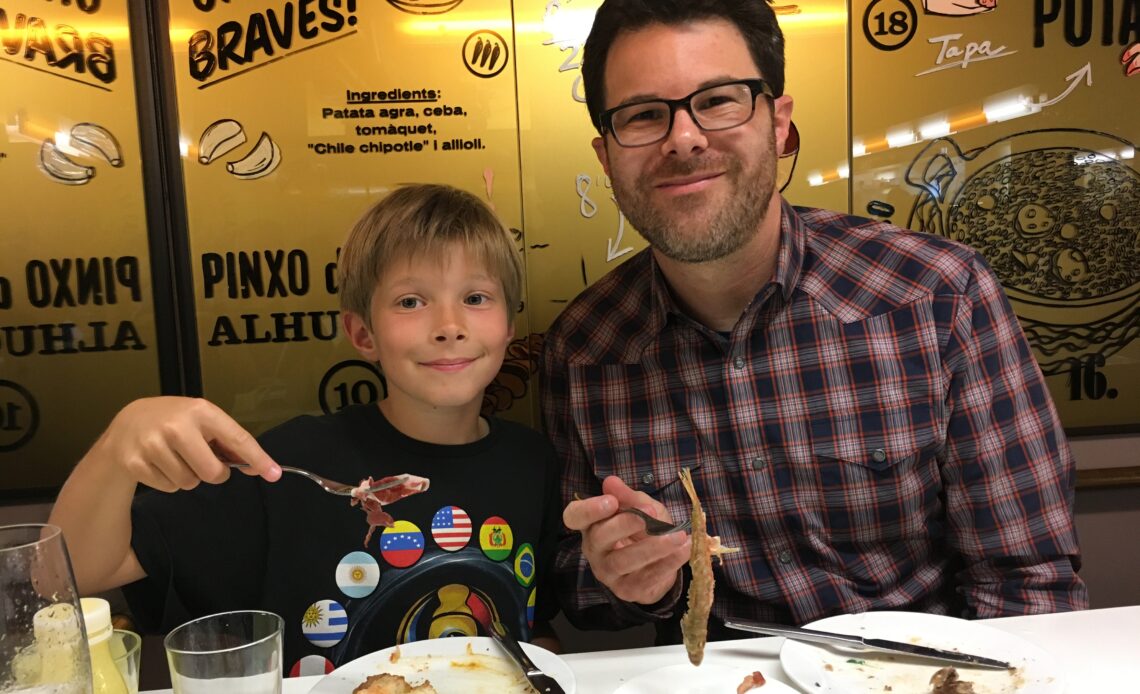 “Don’t be afraid to deviate from your best-laid career plans.”

Alumnus Jeff Arkin’s advice to current students at the UC San Diego School of Global Policy and Strategy (GPS) comes from his own experience. Arkin was recently appointed as the U.S. Government Accountability Office (GAO)’s director responsible for federal budget analysis – though GAO was very much an “unexpected path,” he said.

“I focused more on the management side at GPS and worked in the private sector after graduating,” Arkin said. “I was really interested in international telecommunications and was working in that field until I was laid off during the dot-com crash. That led me to explore different avenues.”

Arkin came across GAO through the GPS Career Center, where he applied for an entry-level position.

“The more I learned and experienced at GAO, the more I realized it was a great fit for me,” he said.

In Arkin’s new director position, he will oversee all the work GAO conducts on federal, state and local budget analysis and fiscal issues. According to Arkin, his responsibilities include overseeing GAO’s various projects, which generally culminate in a GAO report or testimony at a Congressional hearing; interfacing with Congressional staff from various Senate and House committees to understand and meet their interests in these topics; and serving as GAO’s point person with external organizations that also work in these areas.

Arkin started at GAO in 2002 as an entry-level analyst and worked his way up to senior analyst, then assistant director and, finally, director. An integral part of Arkin’s preparation for his new role was the GAO Executive Candidate Assessment and Development Program (ECADP), which prepares candidates to perform at the director level through a series of trainings and other internal and external experiences.

“My group consisted of eight people, all of whom had been at GAO for 15-20 years,” Arkin said. “The program lasted for 18 months and provided a great foundation for transition to my new responsibilities as a director.”

Though his flourishing career at GAO might not have been what he envisioned as a GPS student, Arkin said his training at GPS gave him all the tools to be successful in his career.

“GPS really provided me with the analytical skills needed to conduct GAO work, both in terms of quantitative and qualitative analysis, as well as writing about complex policy topics in a concise and direct way,” Arkin said. “Also, given that almost everything we do at GAO is in a group setting – in project teams – the collaborative nature of many GPS class assignments really helped prepare me for the GAO work environment.”

Arkin said one of the most influential courses he took at GPS was Product Design and Process Development with GPS professor emeritus Roger Bohn. In that class, he learned that when you are developing a new product or service, it’s integral to get input from prospective clients and customers.

“That concept really translates to GAO because we only have one client: Congress. It’s really critical that we understand exactly what Congress is looking for from us, whether that is within a particular issue area or with a specific project that we undertake for them,” Arkin said. “We always want to be sure that when we deliver a product, such as a report, that it meets our client’s expectations.”

Arkin said he is in good company, as GAO is one of the top employers for the school’s graduates.

“I have found that GPS students and graduates make great candidates for intern and analyst positions because they have the academic skill set – and often the professional experience – that we are looking for at GAO,” Arkin said. “We want people with strong analytical and critical thinking skills who also excel at communicating. Collaboration is a key to all our work at GAO, and that is a trait that GPS students are able to develop through the program.”

From West to East