GPS alumnus reflects the past decade 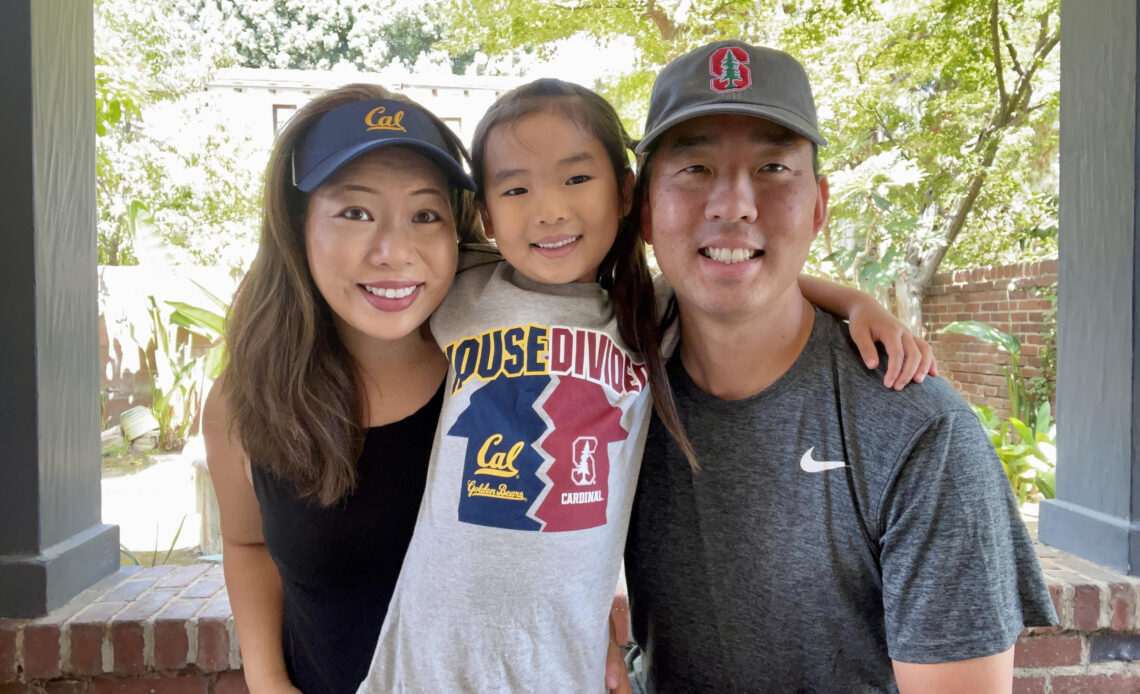 Ten years sounds like a long time, but it really isn’t.

Being a mid-career military officer back then, I chose GPS, specifically the Master of Advanced Studies in International Affairs (MAS-IA) program, for the graduate level education necessary to be successful going forward. Much of my success I attribute to the knowledge, skills and abilities obtained during my time on campus.

Upon graduation, I was assigned as the U.S. Army liaison to South Korea’s Army Training Command. Being the only U.S. individual in a foreign army’s headquarters, the breadth and depth of questions asked by my host nation colleagues extended far beyond that of training.

I drew heavily upon the concepts and principles in professor Stephan Haggard’s Korean Security class, including the practical exercise on six-party talks. That class helped ground me in the most pressing fundamentals I needed to be successful.

I then went on to Honolulu, Hawaii, to serve at the headquarters of the U.S. Army Pacific. I worked as what we in the military call a country director, someone who manages the political-military happenings and is the subject matter expert for that country.

This is where my portfolio broadened beyond Korea. I ended up working extensively on Japan issues. I recall drawing heavily on professor Ellis Krauss’ classes on Japan’s postwar politics and foreign policy. I also recall having to discuss issues related to the U.S. military presence in Okinawa with senior leaders, which I had the academic foundation for thanks to his class.

Departing Hawaii, the Army assigned me to the U.S. Embassy Seoul, so I went back to Korea. I served on the country team coordinating security cooperation and assistance programs which directly tied to a multitude of Korean security issues.

The whole gamut of peninsula security, domestic politics, economy and the defense industry all converged. My Korean security, Korean economy and Korean politics classes were extremely impactful and allowed me that extra degree of understanding that made my work products that much better.

I then returned to Hawaii, this time assigned to the U.S. Indo-Pacific Command. I worked in the Strategy, Plans, and Policy Directorate and focused heavily on China and Taiwan.

I was lacking academic background on recent happenings, given my focus on Korea, so I reviewed some of the course texts in professor Barry Naughton’s course and those of professor Susan Shirk.

The cool thing was that all of these professors were front-runners in their field, so it wasn’t hard to find recent articles, interviews and news commentary citing their expert analysis. It was quite amazing to see one of your former professors on a major news channel talking about the very issues you’re working in the field.

About halfway through my second tour in Hawaii, the Army selected me for promotion to Colonel and an academic fellowship representing the U.S. Army War College. I am still humbled and stoked with these two events.

I just finished relocating my family to northern California and will begin service as a visiting scholar at the Freeman Spogli Institute for International Studies, Stanford University. My wife completed her graduate studies at UC Berkeley, so we are now a house divided!

This year also marks my tenure as president of the GPS Alumni Board, and we’re excited to align with and support the new GPS strategy coming out later this year. I look forward to working with the leadership team, Vice President Peter Moritzburke and Secretary Gwendolyn Guzman Rose, along with the returning and incoming board members for an exciting academic year.

Volunteering is a meaningful way to stay connected as GPS trained professionals making a strategic impact in the workforce. I encourage all alumni to get involved and give back to our amazing community. Feel free to connect with any of our board members to learn more today.

It was a fast-paced decade looking back, but I kept the school close to heart in each iteration. Now that is lifelong learning.

Jason Kim is a U.S. Army War College Fellow at the Freeman Spogli Institute for International Studies and the GPS Alumni Board president.