Getting to Gap Inc. 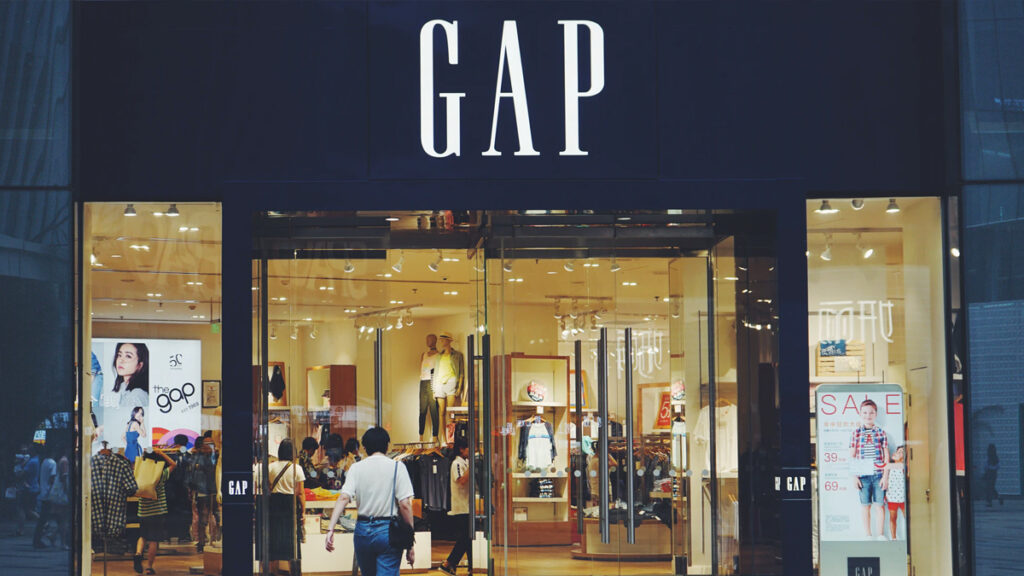 Jennifer Gee ’91 recounts how GPS’s cross-disciplinary strengths and Pacific focus have paid off, plus how she now pays it forward 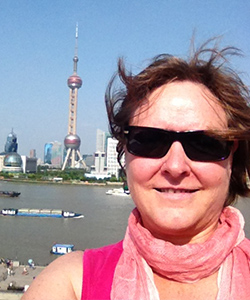 The next time you cut your tags on purchases from Gap, Old Navy or Banana Republic, the possibilities of a career after graduation from the UC San Diego School of Global Policy and Strategy (GPS) might hit a little closer to home.

Based in San Francisco, Gee is the senior director of global communications and localization at Gap Inc., the global fashion business comprising brands such as the aforementioned and Athleta and Intermix, with 3,300 company-operated stores and almost 400 franchise locations in 90 countries.

Leveraging her alma matter’s Pacific focus, Gee oversees corporate communication for the Japan and China slice of the retail giant, with teams in those markets that manage external and internal communications, public affairs and localization (translation and interpretation).

It’s a position she’s evolved to since joining Gap Inc.’s international division more than a decade ago. In that time, she says she’s been fortunate to have kept her focus on international, in particular the Asian markets, where she’s been a part of the company’s growth in the region.

“When I joined Gap Inc., it was surprising to me that a company with such global name recognition didn’t have that big of an international footprint,” she said, noting the company was in Canada, the U.K. and France at the time. “I joined just as Gap Inc. began to look at how to grow in new countries.”

Gee, for instance, was a part of launching Banana Republic in Japan and the company’s franchise business. In her current position, she travels to Asia at least once a quarter for several weeks.

It’s those stints when she’s found her education from GPS to pay off most, including the requirement to learn a language—which, for Gee, was Chinese.

“Knowing the language has given me a leg up on being able to operate in an international environment,” she said, adding that being instilled in how to concisely write and present an argument was also a big plus.

The cross-disciplinary focus that attracted her to GPS didn’t disappoint either.

“It gave me a broad worldview but it also taught me the language of business,” Gee said.

But a part of her worldview also was honed through the School’s summer internship program, which through the support of a donor allowed Gee to afford an internship in Hong Kong, leading her to connections secured still today.

Fast forward to more than 20 years later, and as an alumna Gee has returned the favor, donating $5,000 to the School’s summer internship fund last summer.

“For me, it was payback,” Gee said. “It’s hard to get overseas internships, and they’re very important.”

Now, she continues to stay connected to the School by assisting students through coordinating meetings for student groups at Gap Inc. and keeping in touch with fellow alumni in the Bay Area and Asia.

Plus, there’s passing off of her own nuggets of career wisdom whenever she gets the chance.

“The first few years in our careers are as much about learning what we don’t like as what we do like,” she divulged. “You always can change. Think about your whole life, not just your work life. That’s important to factor in.”

Gee, in fact, counts retail as the “fourth act” of her own career, despite working in some aspect of communication for more than 20 years.

“I’ve had a very varied career,” she said, noting previous positions in telecommunications, conference organizing, and engineering and construction before Gap Inc. “Landing jobs that are internationally-oriented has been the strongest thread.”

And Gee isn’t ready to bring down the curtain just yet.

“I think a lot about working in the nonprofit sector,” she said, “particularly in youth programming, working to expand horizons through outdoor and experiential types of things.”