Forum on U.S.-China Relations to Bridge Divide between Washington and Beijing 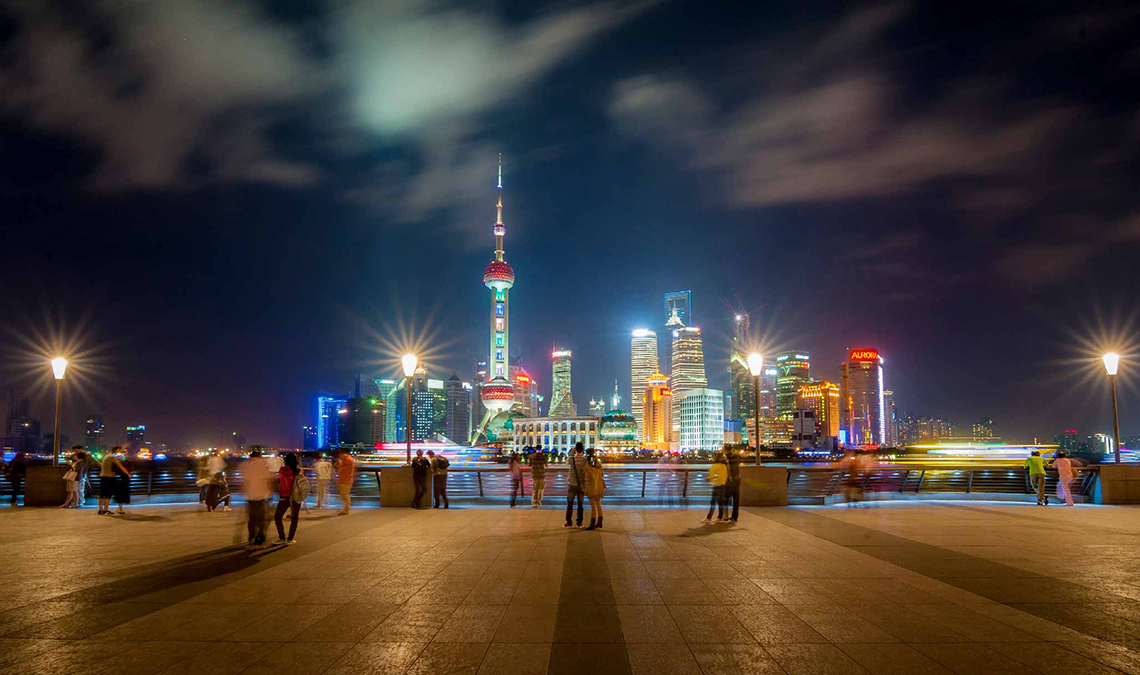 As trade and technology conflicts between the U.S. and China continue to intensify with economic damages accruing in both countries, the University of California San Diego will host the first-ever high-level forum on advancing U.S.-China relations Aug. 12 to 16. The event is designed to explore bipartisan strategies for bridging the growing gap between Washington and Beijing. It will draw major figures from politics, business, education, military and technology, including two former U.S. National Security Advisors.

Thomas Donilon, who served as National Security Advisor under President Barack Obama, and Stephen Hadley, who served in the same position under President George W. Bush, will participate in the forum. The two will lead a discussion, along with Chinese Ambassador to the U.S. Cui Tiankai, on the evolution and future of U.S.-China relations at 4 p.m. on Aug. 12 at the Great Hall on the UC San Diego campus. This event is free and open to the public.

Additional attendees include former California State Governor Jerry Brown, former Prime Minister of Australia Kevin Rudd, as well as Robert Work, who served as the U.S. Deputy Secretary of Defense for both the Obama and Trump administrations from 2014 to 2017.

“The depth of world renowned expertise on China at the School of Global Policy and Strategy and its 21st Century China Center make UC San Diego the ideal host for a productive forum on U.S.-China relations,” said Chancellor Pradeep K. Khosla. “With the largest number of social scientists studying contemporary China among any university in North America, UC San Diego is positioned to be an important collaborator in developing solutions that will shape and strengthen the critical, bilateral relationship between the world’s two largest economies.”

Given the rapid changes taking place in U.S.-China relations, the forum hopes to play a leadership role in charting a bipartisan strategy built on a deep understanding of current trends and issues.

“There is a sense of urgency to this meeting, as we see the foundation of cooperation between the two superpowers being eroded,” said Susan Shirk, China Forum co-chair and chair of  the 21st Century China Center at the UC San Diego School of Global Policy and Strategy. “Because national security and economic competitiveness have become intertwined, there is a possibility of a wrenching decoupling.”

The participant list includes a mix of thought leaders from academia, government and business as well as the military because all of these sectors have a lot at stake with the current disputes over trade, security, technology and ideology.

“The relationship between the U.S. and China is the most important, difficult and vital bilateral relationship in the world today,” said Hadley, who also is co-chair of the week-long event.  “Involvement of China is essential if we are to cope with modern global challenges like climate change and nonproliferation.”

Additional topics to be discussed at the forum throughout the week include why relations between the U.S. and China have become more contentious and views from business leaders on the front lines of the trade war.

“With the forum, we are trying to answer the question of how to compete effectively with China while maintaining bilateral cooperation,” said UC San Diego alum Kurt Campbell, forum co-chair and former Assistant Secretary of State for East Asia and the Pacific. “By convening a diverse group of experts and practitioners, we hope to regularize broad-minded strategic discussion on the U.S.-China relationship as well as foster a whole-of-society approach to its management.”

The UC San Diego Forum on U.S.-China Relations is organized by the 21st Century China Center based at the School of Global Policy and Strategy. It is closed to public and media; however, both are welcome to attend the Aug. 12 talk by Donilon, Hadley and Ambassador Cui. For more information and to register, go to the event website.