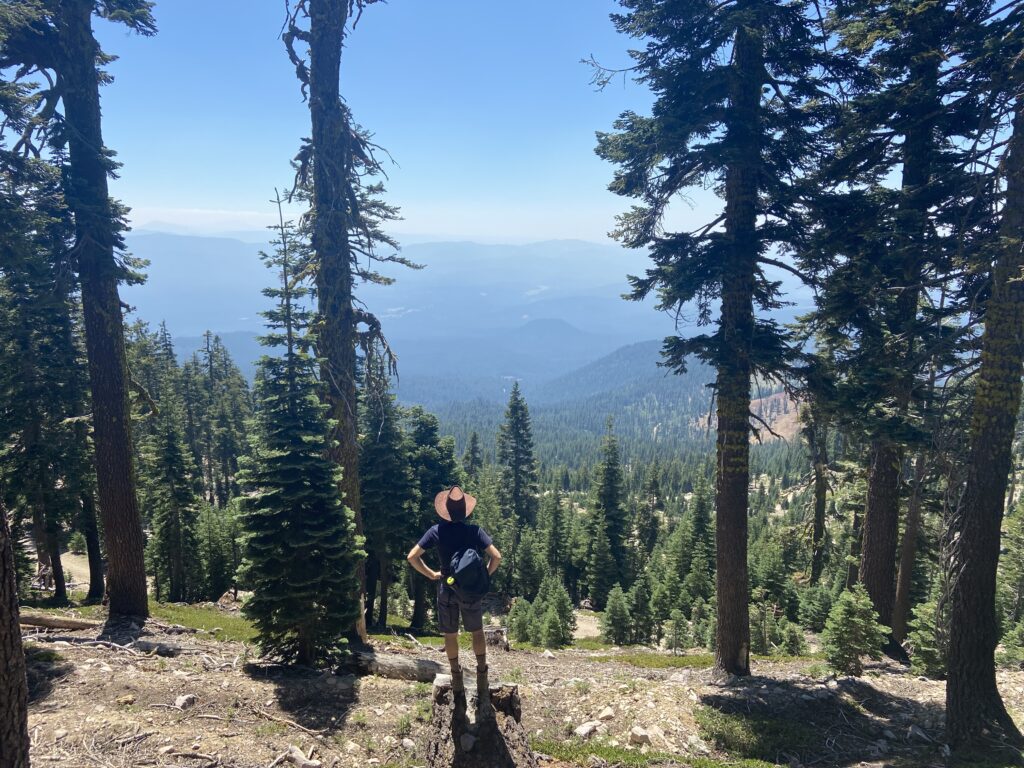 Climate science has made it clear that one of the most important steps countries can take to reduce emissions is to turn toward renewable energy. But the methods for doing so, amid ongoing geopolitical concerns, are far from a one-size-fits-all approach.

Michael Davidson, assistant professor at the UC San Diego School of Global Policy and Strategy (GPS), focuses his research on how to manage the politics and institutions involved in rapidly decarbonizing large energy systems, such as those in China and India.

“Chinese President Xi Jinping recently announced that the country would aim to reach carbon neutrality by 2060. How did this come about? How will this be achieved? Is it sufficient?” Davidson said. “I am exploring these questions in the areas of renewable energy planning, transitions of state-owned enterprises and market reforms.”

Because of his acclaimed analysis of energy and decarbonization in China, Davidson was recently named a fellow with the National Committee on U.S.-China Relations’ Public Intellectuals Program (PIP). The National Committee is an organization dedicated to building bridges between the U.S. and China, and PIP brings in China specialists across a wide range of domains, from academia to business, and gives them opportunities to learn and share with people on both sides of the Pacific about the important relationship between the two countries.

“GPS also has close ties to the program – Victor Shih is a former PIPer, as we are called, and Barry Naughton was an early supporter – and many more have connections to the National Committee,” Davidson said. “I am quite excited about being the first engineer to join the program, which is not as strange as it sounds: the last three presidents of China were all engineers.”

Davidson, who holds a joint appointment at GPS and the Jacobs School of Engineering, said he has been able to take his research to the next level, thanks to his colleagues at both schools.

“Since starting at UC San Diego, I have benefitted from a robust community of China scholars who are great mentors and sources of inspiration for new research directions, such as industrial policy and the diplomacy of technological development,” Davidson said.

One particular research topic that has drawn his interest as of late: energy system issues in the western U.S.

“This, incidentally, has given me an opportunity to connect with where I grew up – Oregon,” he added. “In order to achieve deep emissions reductions, western states will need to deploy large amounts of renewable energy and hopefully coordinate in planning and operations in order to reduce costs and increase reliability. At the Jacobs School, we have a stellar group of energy systems folks from whom I have learned a great deal.”

As with many scholars, the ongoing coronavirus pandemic has had an impact on Davidson’s research and fieldwork; he has had to make do with video calls and asynchronous options.

“There is no good way to have a call with Asia, Europe and North America. I have had a lot of early mornings!” Davidson said. “In terms of research methods, it is challenging to conduct interviews remotely, so I have had to temporarily refocus efforts on modeling and quantitative analyses.”

Davidson will be teaching MAE 207: Electric Power Systems Modeling in the engineering school this fall and two GPS courses during the winter term. GPS prides itself on its cross-collaboration with other departments and schools across campus, offering students an opportunity to expand their curriculum in diverse areas of study as they relate to international relations and policy.

“MAE 207 is an advanced course with a heavy programming background expected, but GPS students have taken it before,” Davidson said. “I anticipate having one to two GPS students enrolled in it each year.”

As some uncertainties remain as the fall term begins, Davidson recommends that all students get to know their classmates, faculty and staff outside of the classroom, whether they are on campus or learning remotely.

“The community of folks that you build here will stick with you long after you’ve forgotten your grade on the quant midterm,” Davidson said. “I welcome folks to send me a note to meet up and discuss research, work or whatever.”